Jerry Seinfeld is apparently working on a new show called ‘Comics and Cars’. The show is set to be a documentary-style reality series, featuring various celebrities and classic cars. 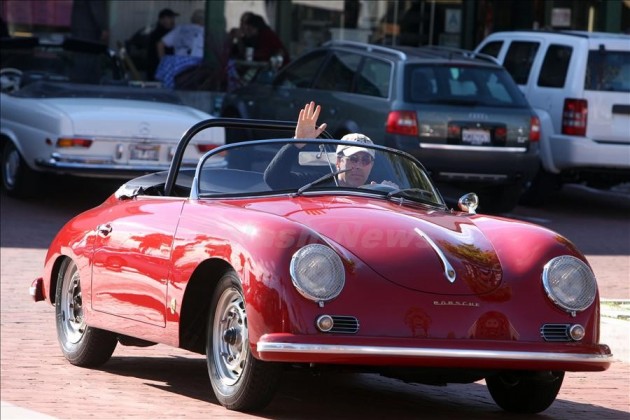 According to a recent report from The Daily, the show will star a number of celebrities including Ricky Gervais and Alec Baldwin, and Seinfeld’s good friend Larry David.

Specific details on the format are still a bit unclear at this stage, however, it’s understood the show will feature test drives of classic cars, with the stars talking about some of their experiences in previous cars they’ve owned.

As you may know, Jerry Seinfeld is a self-confused petrol head and owns loads of different cars new and old. He is also said to have a collection of around 100 different Porsches.

Fans of the old Seinfeld TV show will certainly be anticipating the new series, while car enthusiasts will also look forward to what’s in store in terms of the priceless classic cars.

Seinfeld has been spotted test driving a 1967 Austin Healey with Ricky Gervais, presumably discussing the show. He also posted an image of himself sitting in a DeLorean via his Twitter page last month. 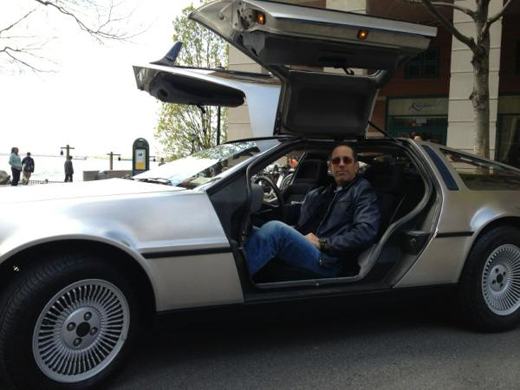 The show could air on cable TV in the US as more of a specialist documentary rather than a mainstream sitcom. Details on timing are still yet to be revealed.