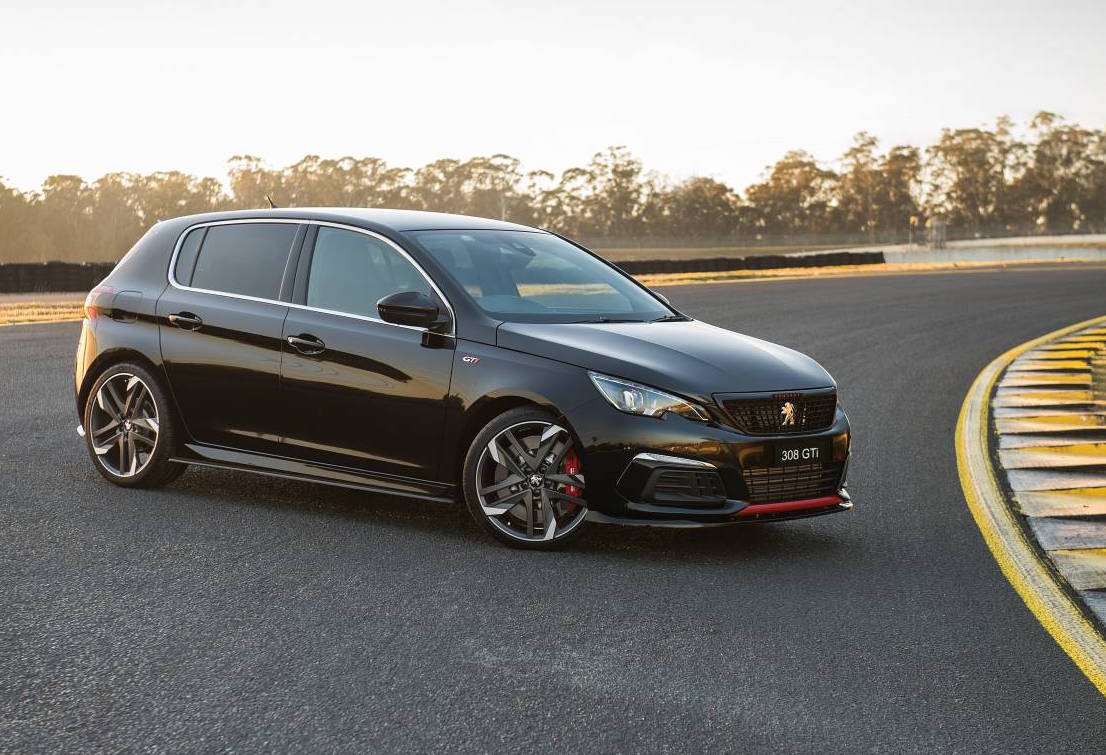 Peugeot has announced a special edition version of its feisty 308 GTi, giving it an exclusive bodykit and increased value for money over the regular model. 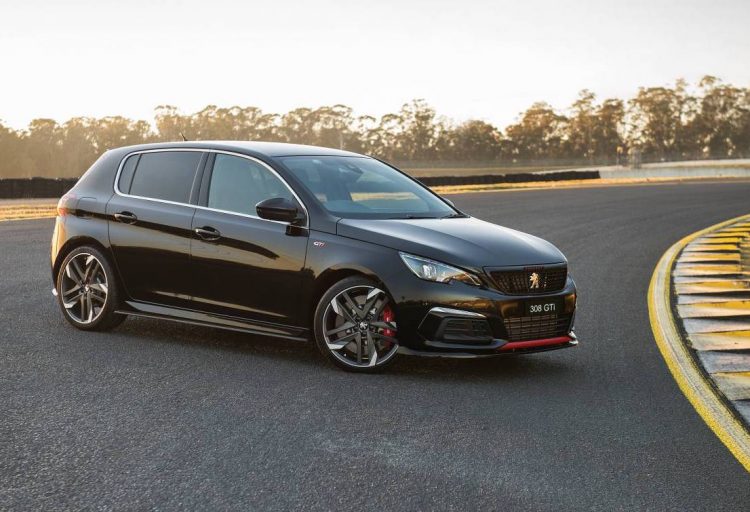 It’s called the Peugeot 308 GTi Sport, and it comes with a unique five-piece bodykit that includes a new front spoiler, side skirts, rear bumper bar extensions, a new rear diffuser, and a rear spoiler for the tailgate. The kit helps the 308 stand out among the regular versions.

Also thrown in is a driver training package which is valued at $200. It’s a special driving course run by Driving Dynamics, with spots available in Adelaide, Melbourne, and Sydney, and Queensland and Western Australia will be added soon.

Aside from these features the 308 GTi Sport comes with all of the usual equipment. Power comes from a 1.6-litre turbo-petrol four-cylinder engine that develops 200kW, matched to a six-speed manual transmission. The front-wheel drive system also comes with a Torsen limited-slip differential to manage traction.

At this power level, the 308 GTi is still one of the most powerful 1.6L engines on the market (if not the most powerful). Peugeot claims 0-100km/h comes up in a very respectable 6.0 seconds, and we’ve tested it in 6.30 seconds with less-than-ideal tyres.

Other standard highlights include a very suave interior decor, with a sporty three-spoke steering wheel for the driver, cushy bucket seats in the front, and Peugeot’s i-Cockpit digital dash. It includes a 9.7-inch touch-screen media system, head-up instrument cluster, and MirrorLink, Apple CarPlay and Android Auto.

The Peugeot 308 GTi Sport special edition is on sale now, and available in black, Artense Grey, and Magnetic Blue. Buyers are supported by a five-year/unlimited kilometre warranty.