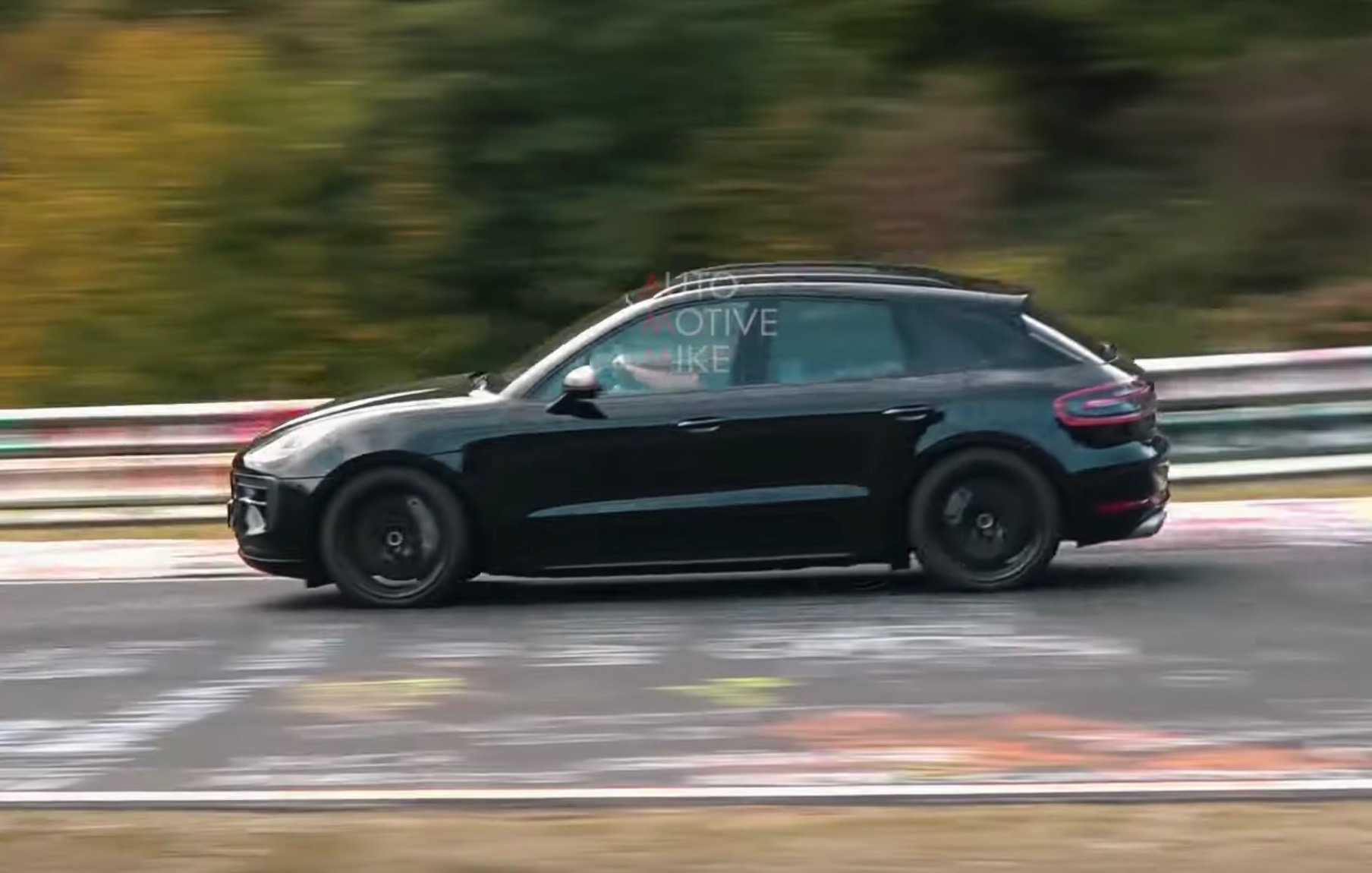 Porsche revealed the 2019 Macan in July last year. But so far the range is topped by the Macan S, which features a new turbo engine. However, it looks like Porsche is making some final touches on the 2020 Macan Turbo, which will come in as the new flagship. 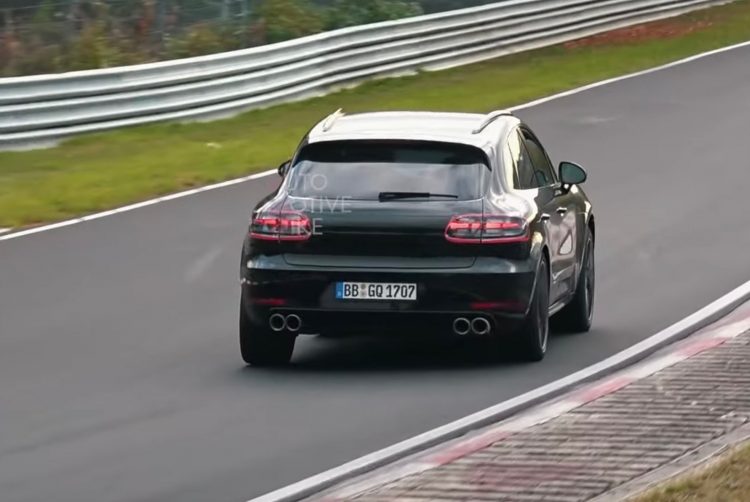 A spy video has surfaced showing what appears to be the new Macan Turbo, mostly evident by the set of quad-outlet exhausts poking out from the back. The lightly camouflaged (black car in video) prototype was spotted doing some hard test laps on the Nurburgring in Germany along with an outgoing Macan Turbo (silver car) and Macan GTS (red car), likely for benchmarking.

The new Macan S comes equipped with a freshly-developed 3.0-litre turbo V6 engine that produces 260kW and 480Nm. This is a similar engine that’s found in the latest Cayenne, base model. However, in the Cayenne S is a 2.9-litre twin-turbo V6 that churns out 324kW and 550Nm. 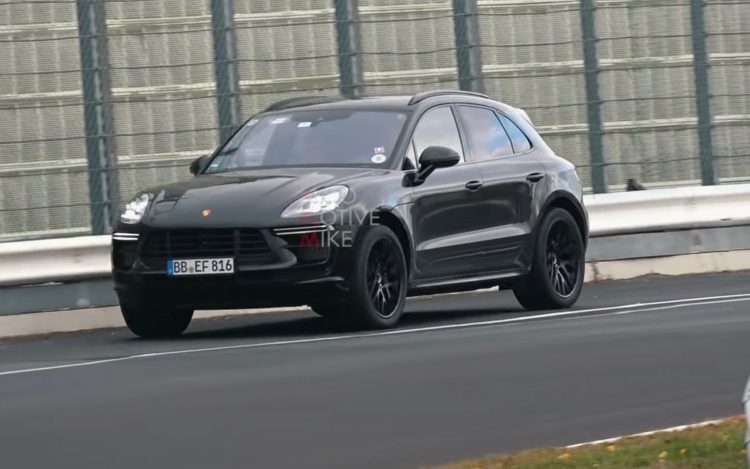 We suspect Porsche will be using this latter engine for the new Macan Turbo. In outgoing form the Macan Turbo comes with a 3.6-litre twin-turbo V6 that produces 294kW and 550Nm. Despite a smaller displacement, the newer 2.9TT unit could improve not only performance with more power but also help to reduce fuel consumption and emissions.

Out on the Nurburgring the prototype looks seriously quick, farting between upshifts during rapid-fire gear changes as it sprints up to speed. The outgoing Turbo model comes with a seven-speed dual-clutch automatic, however, the Cayenne S with the aforementioned 2.9TT engine is matched to a newer eight-speed torque convertor auto. This will probably be carried across to the Macan as well. 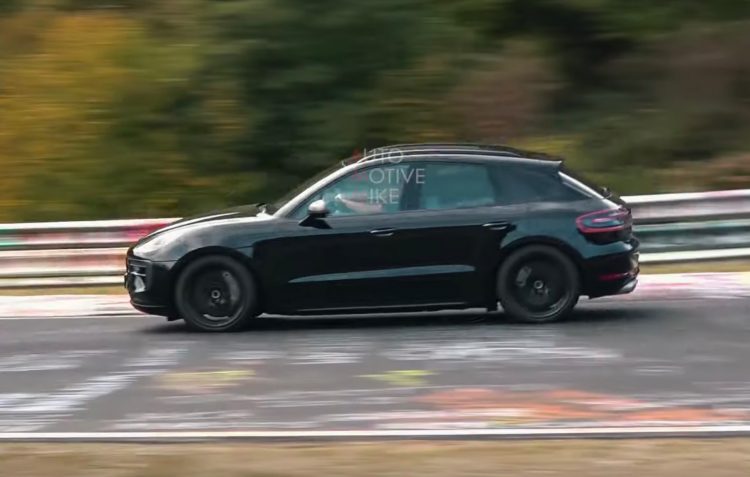 Like the outgoing model, the new Turbo is set to come with a range of performance components, including bigger brakes than the standard models (you can see the huge calipers on this test car), uprated suspension with adjustable settings, and a bespoke aero package for the exterior to help with airflow and stability at speed. Some enhancements and special touches are also likely for the interior.

Given that this prototype appears to be wearing only minor camouflage, we can probably expect a debut to be just around the corner. Take a look at the video below, provided by YouTube channel Automotive Mike, to see how she goes.

UPDATE: The 2020 Porsche Macan Turbo has now been officially unveiled. See our story here for all of the details.