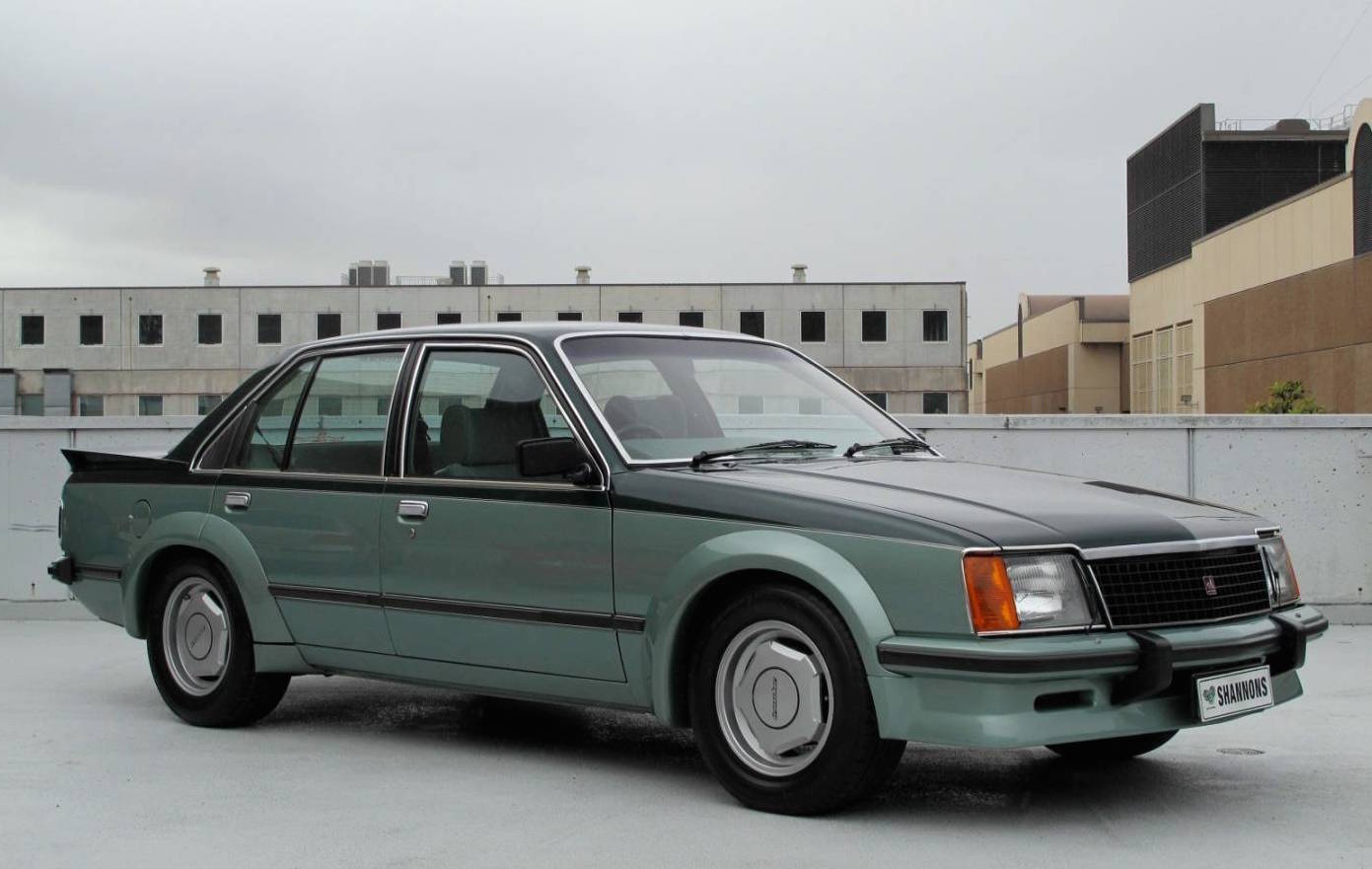 An original 1979 Holden Commodore SL/E is going up for auction next month. But it isn’t any ordinary VB Commodore. It’s the first Peter Brock HDT prototype. 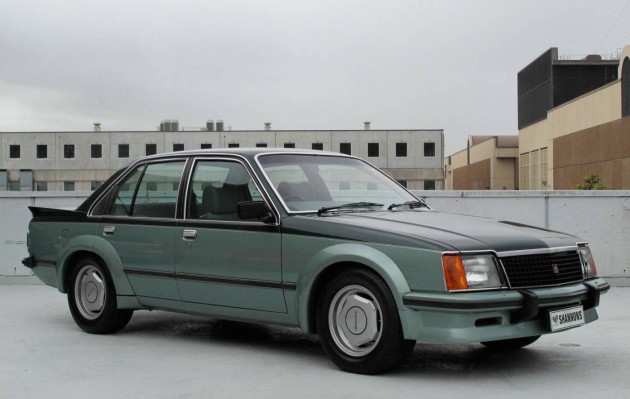 It started life as a regular SL/E, however, Peter Brock had the car transformed through the Holden Dealer Team to show the rest of the world what an Aussie sedan is capable of.

In the engine compartment sits a 5.0-litre V8, replacing the standard 4.2-litre unit, matched up to a Turbo 350 automatic. Power was sent down to a heavier duty rear end including a limited-slip differential.

For the handling side of things, the suspension received a complete overhaul with Bilstein dampers. There’s also German made Irmscher wheels with sports tyres to further boost grip.

Peter Brock and John Harvey left the #001 prototype at Les Vagg Holden in Pennant Hills back in 1982 to be sold. The car has since been bought back by the original sales person who sold the car. He has given it an extensive restoration, including an engine rebuild and a fresh paint job in the original two-tone two-pack theme.

Distinguishing features for the prototype can be seen in the trimmings. Due to the fact it was developed during the time of the VB Commodore, Holden had eventually released the VC Commodore. So for all of the subsequent production models after this there were VC trimmings. This prototype retains the VB side mouldings.

The lucky buyer will receive full documentation on the car with receipts for various restoration work, as well as the original certificate of authenticity from HDT confirming it is the ‘VB HDT prototype #001’.