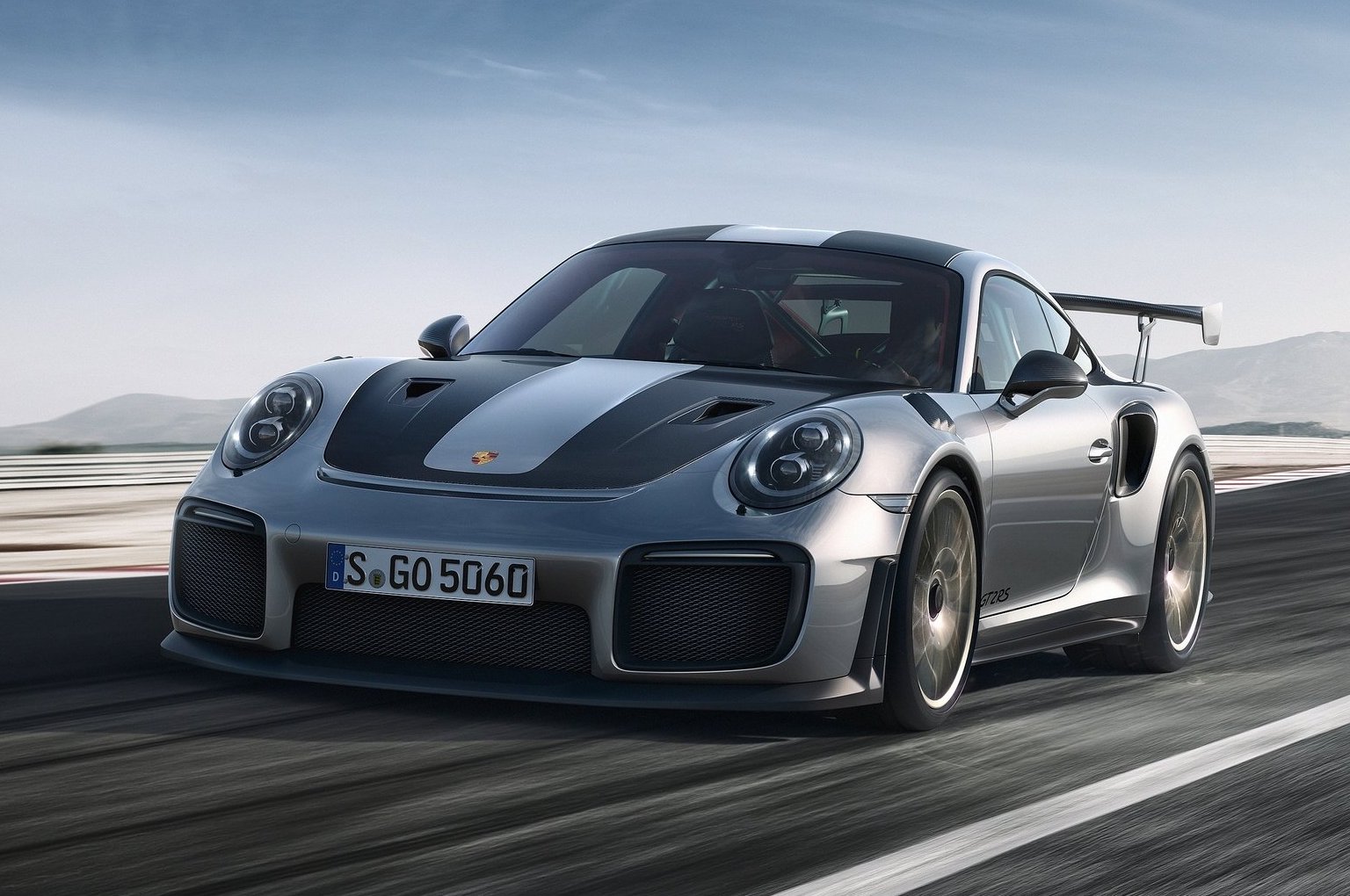 Looking for the mack daddy of all Porsche 911 models? Welcome to the new 911 GT2 RS. It comes in as the most powerful production 911 ever made. 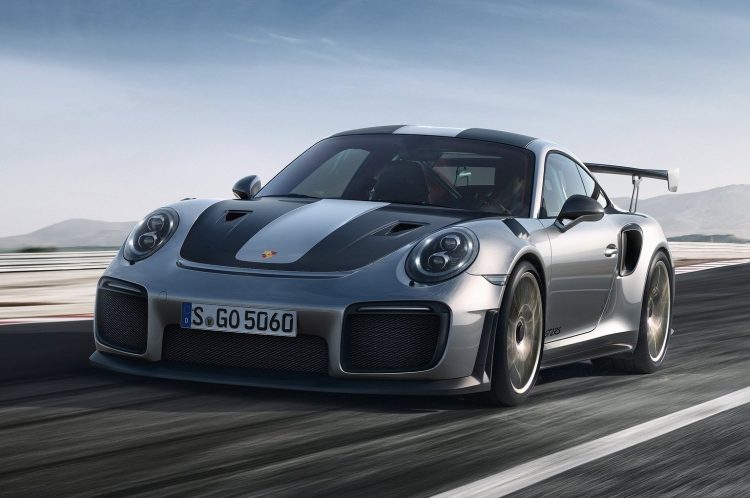 The road-going racer is being revealed at this weekend’s Goodwood Festival of Speed, showcasing a wild aero kit with a huge rear wing, deep and low front spoiler, and lots of special vents and intakes for cooling.

In the engine compartment in the back is a 3.8-litre twin-turbo flat-six, derived from the unit used in the 911 Turbo S. Thanks to a set of larger turbochargers and a water-spray charge-air intercooler, the beast produces an amazing 515kW of power and 750Nm of torque. This is up considerably on the Turbo S and its 427kW output.

Across the tarmac it’ll sprint from 0-100km/h in just 2.8 seconds, with a dizzying top speed of 340km/h. Some of this performance is thanks to a relatively low kerb weight of 1470kg. A titanium exhaust helps with this, cutting around 7kg, along with various carbon fibre bits and pieces.

Porsche is also offering a Weissach package, like in the 918 Spyder. This cuts a further 30kg via lots of carbon fibre and titanium being used for some components. In the pack is a set of magnesium wheels, a carbon roof and anti-roll bars, and a unique carbon bonnet with a central strip in the same colour as the car.

Bolted up to the engine is a seven-speed dual-clutch automatic with rear-wheel drive, with power gripping the ground via a set of 20-inch front alloy wheels wearing 265/35 tyres, and 21-inch wheels shod with 325/30 tyres on the rear.

The GT2 RS is available to order in Australia now, with first deliveries set to commence in early 2018. Prices start at $645,400 (excluding on-roads).