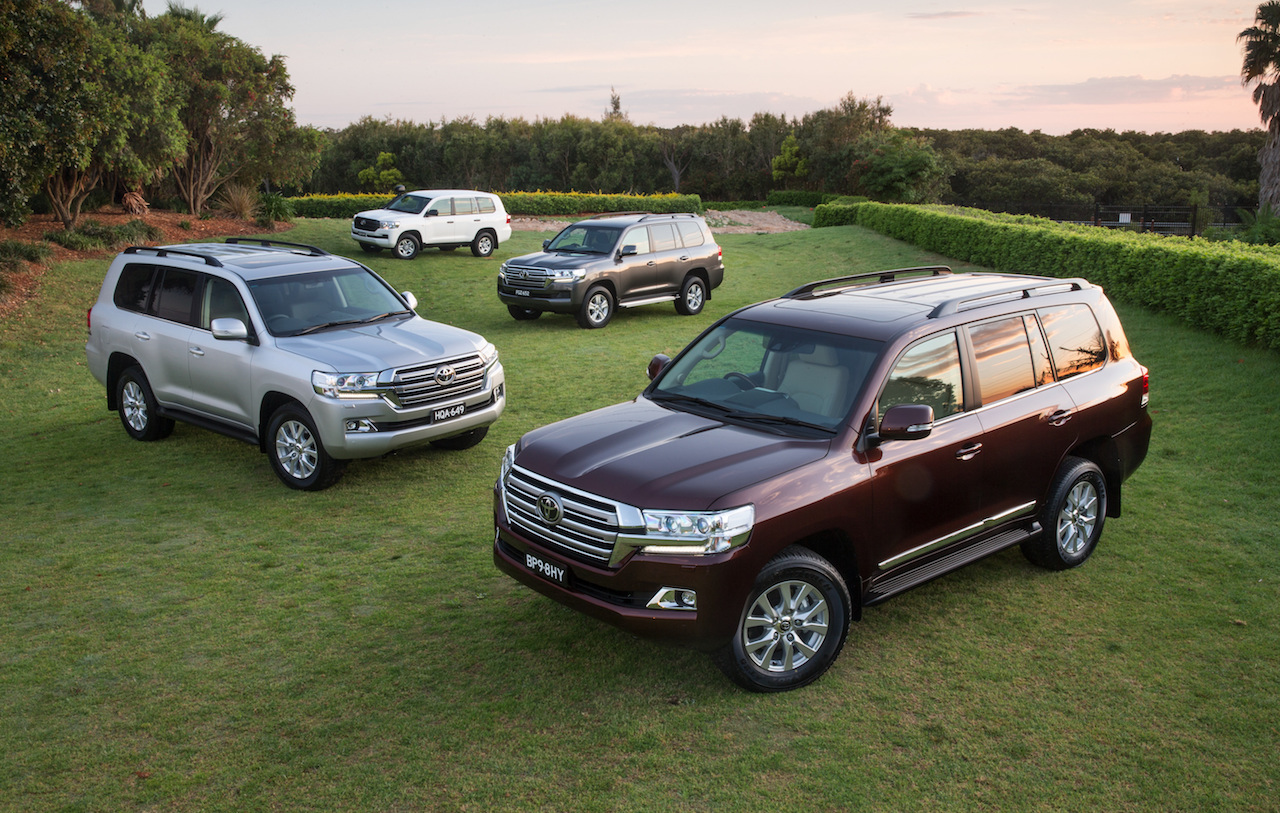 More Australians have bought a Toyota LandCruiser than buyers in any other market around the world, according to the stats. It’s no wonder the almighty off-roader is the most popular large SUV in its class in Australia. 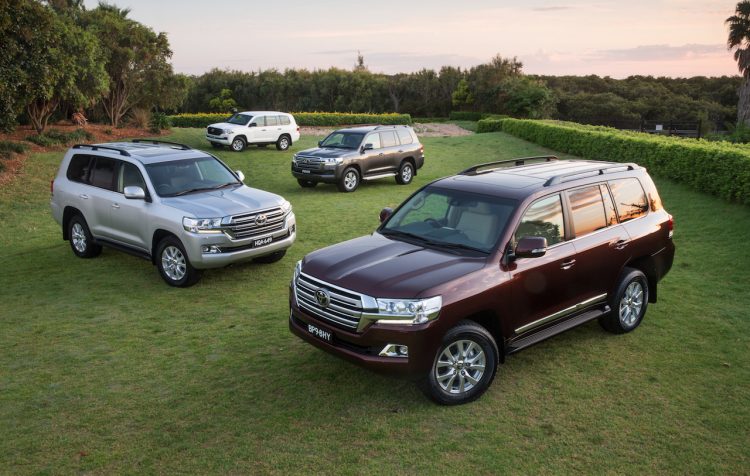 For the first half of this year (through June), Toyota Australia has sold 6451 examples of the big beast. This easily betters its arch rival, the Nissan Patrol, and its 543 sales. Sales are also up an impressive 21.1 per cent year-to-date for the Toyota, and up 49 per cent compared with June last year.

According to stats gathered by Toyota Motor Corporation in Japan, Australia is the most popular market for the SUV. Stats show we account for an incredible 10 per cent of all LandCruiser sales around the world, since the nameplate was introduced back in 1954.

Since then, Toyota Australia recently surpassed 700,000 units sold, which stacks up well against the global tally of just under seven million. Interestingly, the local figure is made up of about 370,000 workhorse-style models such as the 70 Series, while 330,000 are the regular wagon such as the current 200 Series. And this excludes Prado sales. 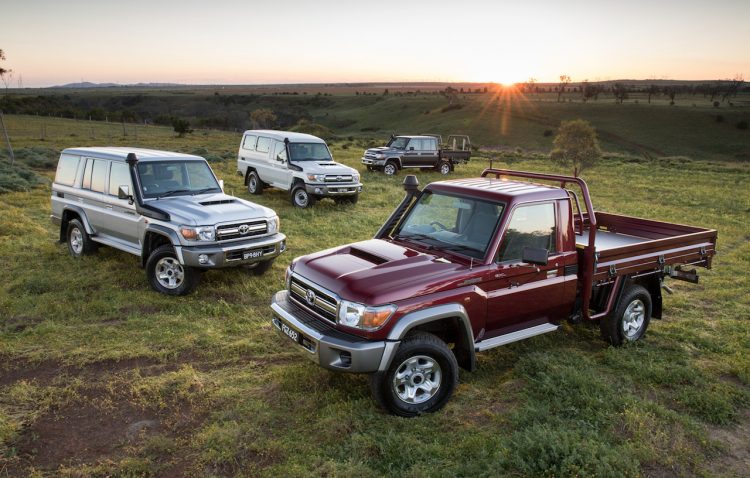 “Even the most rugged LandCruiser 70 Series variant is now equipped with extensive safety features in addition to the traditional quality, durability and reliability that has distinguished the brand over six decades.

“LandCruiser is also about luxury with the top-of-the-line 200 Series Sahara featuring four cameras to assist with manoeuvres from challenging off-road driving to negotiating tight parking spots in our concrete jungles.”