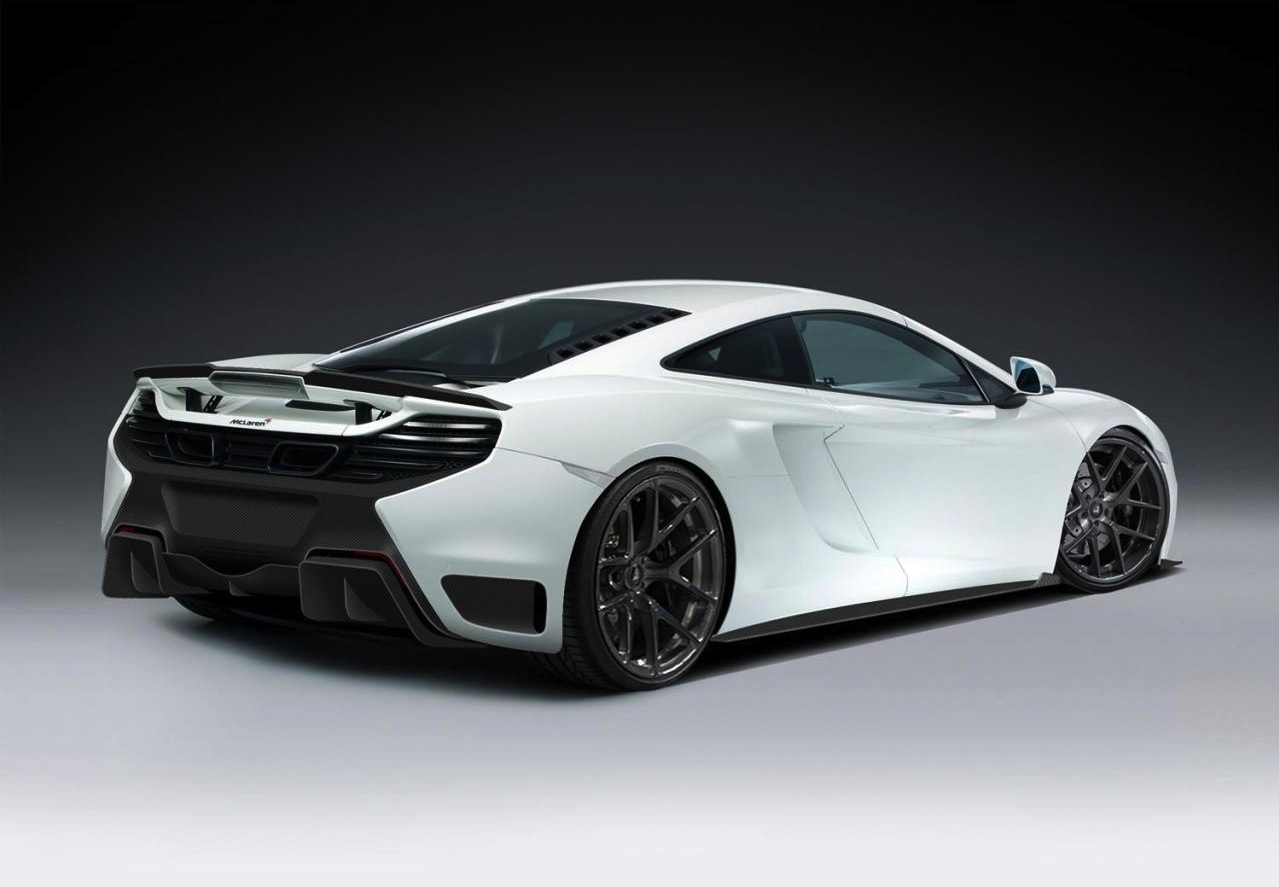 There’s been a few upgrade kits for the McLaren MP4-12C being created lately. The latest comes from Vorsteiner. Called the Vorsteiner McLaren-V concept, the package brings a definite boost in attitude for the MP4-12C supercar. 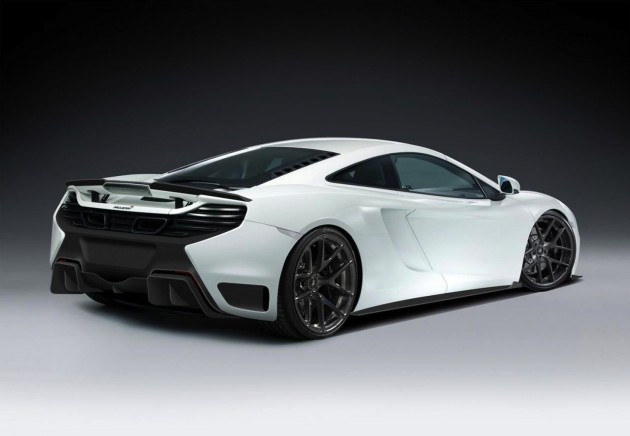 Upgrades are limited to styling and aerodynamics, however, the factory 12C is already an astonishingly quick machine. It’s powered by a 3.8-litre twin-turbo V8 producing 460kW and 600Nm.

As for the aero package, it’s a fairly comprehensive one at that. There’s a new front spoiler system which is integrated into a new carbon fibre bumper bar (inspired by the new P1?), with matching carbon fibre side skirts making the car look like it is being sucked to the road. 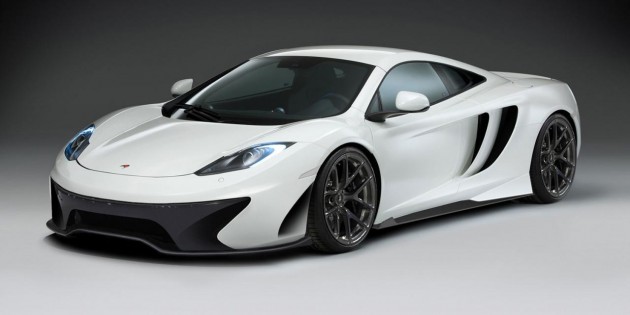 At the back things become much more serious, with a full racing-style carbon fibre splitter complete with huge fins to draw air from underneath the car. It looks super-aggressive from the back.

Lastly, a set of staggered mesh-style alloy wheels in a cool dark grey colour complete the look. They measure 20 inches on the front and 21 on the back.

Overall, you would have to admit, the kit gives the 12C a level of aggression that the standard car just doesn’t offer. Nice work, we say, especially in the white and black colour scheme.