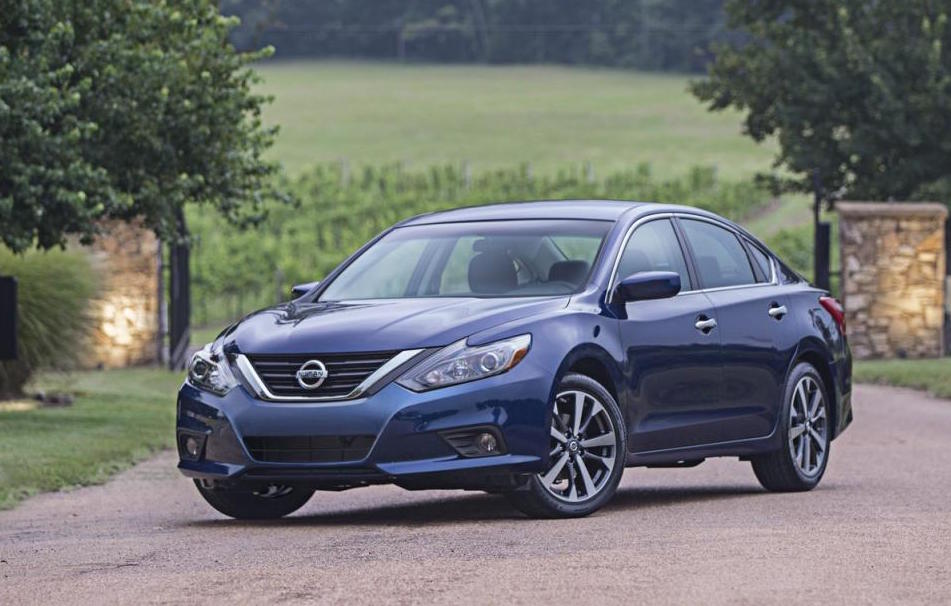 The updated 2016 Nissan Altima has been revealed in US-spec form, showcasing a facelifted design and improved aerodynamics, and an updated interior. 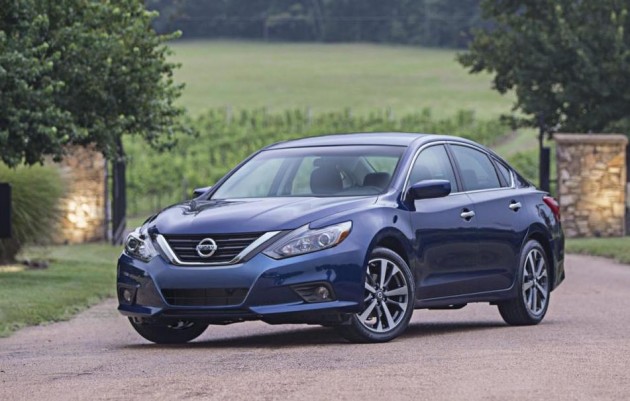 Nissan says the front end features the most dramatic design change, with the introduction of a restyled bumper bar and guards, new bonnet, and reshaped headlights. The grille has also been tweaked to present a further expression of the ‘V-Motion’ theme.

Around at the back there is a new bumper bar with dark lower sections, a new boot lid, and wider boomerang-style combination taillights. SR models add an integrated spoiler.

As a result of the changes aerodynamic efficiency has been improved 10 per cent, dropping from 0.29Cd to 0.26Cd. This was achieved with help of an active shutter grille at the front, and improved underbody aero.

For the interior only some minor changes have been made. Nissan says it now incorporates its ‘Gliding Wing’ design language, with a revised C-stack fascia available with a 5.0- or 7.0-inch touch-screen infotainment system. The system comes with NissanConnectSM and Mobile Apps, and navigation on some variants.

Power continues to come from a 2.5-litre four-cylinder producing 127kW and 230Nm, or a 3.5-litre V6 producing 201kW and 340Nm (183kW/312Nm in Australia). Both use an Xtronic CVT automatic transmission with front-wheel drive.

Nissan Australia is yet to announce local details and prices. So far this year (through August) the local arm has sold 1174 Altimas, making it the seventh most popular vehicle in the segment behind the Toyota Camry (14,645).