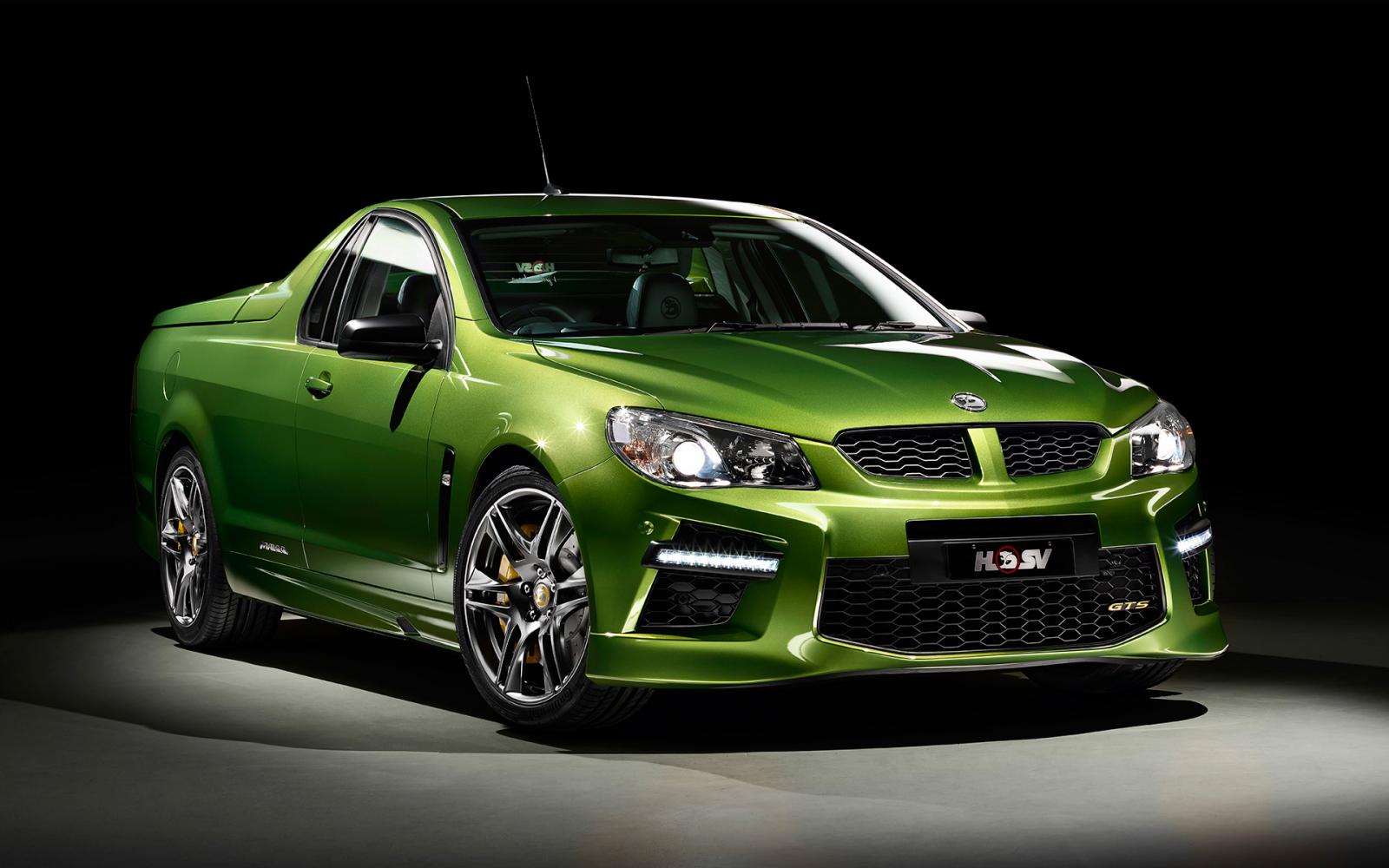 HSV has taken the covers off the new HSV GTS Maloo, also known as Australia’s most powerful and fastest production ute ever made. 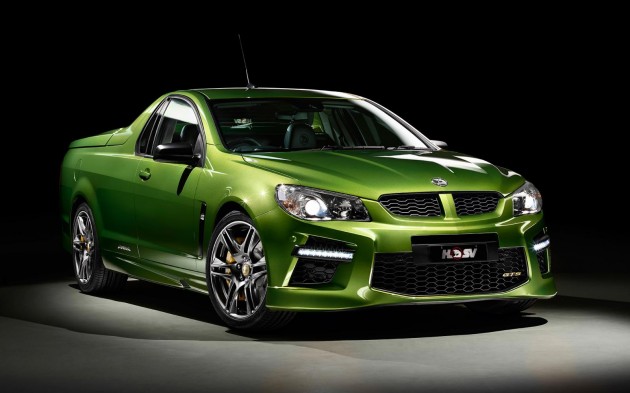 Based on the Maloo R8, the GTS Maloo features the entire running gear from the GTS sedan. This means it comes with a 6.2-litre supercharged ‘LSA’ V8 engine belting out an incredible 430kW and 740Nm.

HSV hasn’t mentioned anything about performance times, however, we have clocked 0-100km/h in the GTS sedan in 4.4 seconds. This means it should be able to dust off a similar time considering it will weigh around the same – HSV Maloo R8: 1746kg, HSV Clubsport R8 sedan: 1714kg. More importantly, it should become the quickest ute ever in Australia and possibly the world.

Behind the mighty engine buyers will be able to select between a six-speed manual or six-speed automatic, with both directing power into a heavy-duty limited-slip differential at the back with torque vectoring technology.

Aside from the herculean powertrain, the GTS Maloo comes with a number of unique highlights to separate it from the rest of the Maloo range. You get a revised front fascia and spoiler setup with relocated LED daytime running lights, unique mesh grilles, and bespoke 20-inch lightweight alloy wheels. 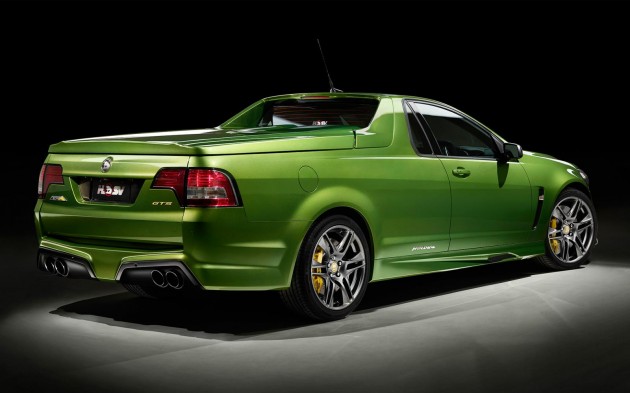 Stepping inside and you’re greeted with big chunky sports seats, remote gauges, some carbon-like trimmings on the dash, and some sporty pedals and steering wheel. The dash infuses the latest MyLink system with satellite navigation.

Holden Special Vehicles plans to make just 250 examples of the super ute, with 10 heading to the New Zealand market. Prices are yet to be announced, however, we can expect a price tag of around $90,000. Deliveries will commence in November.