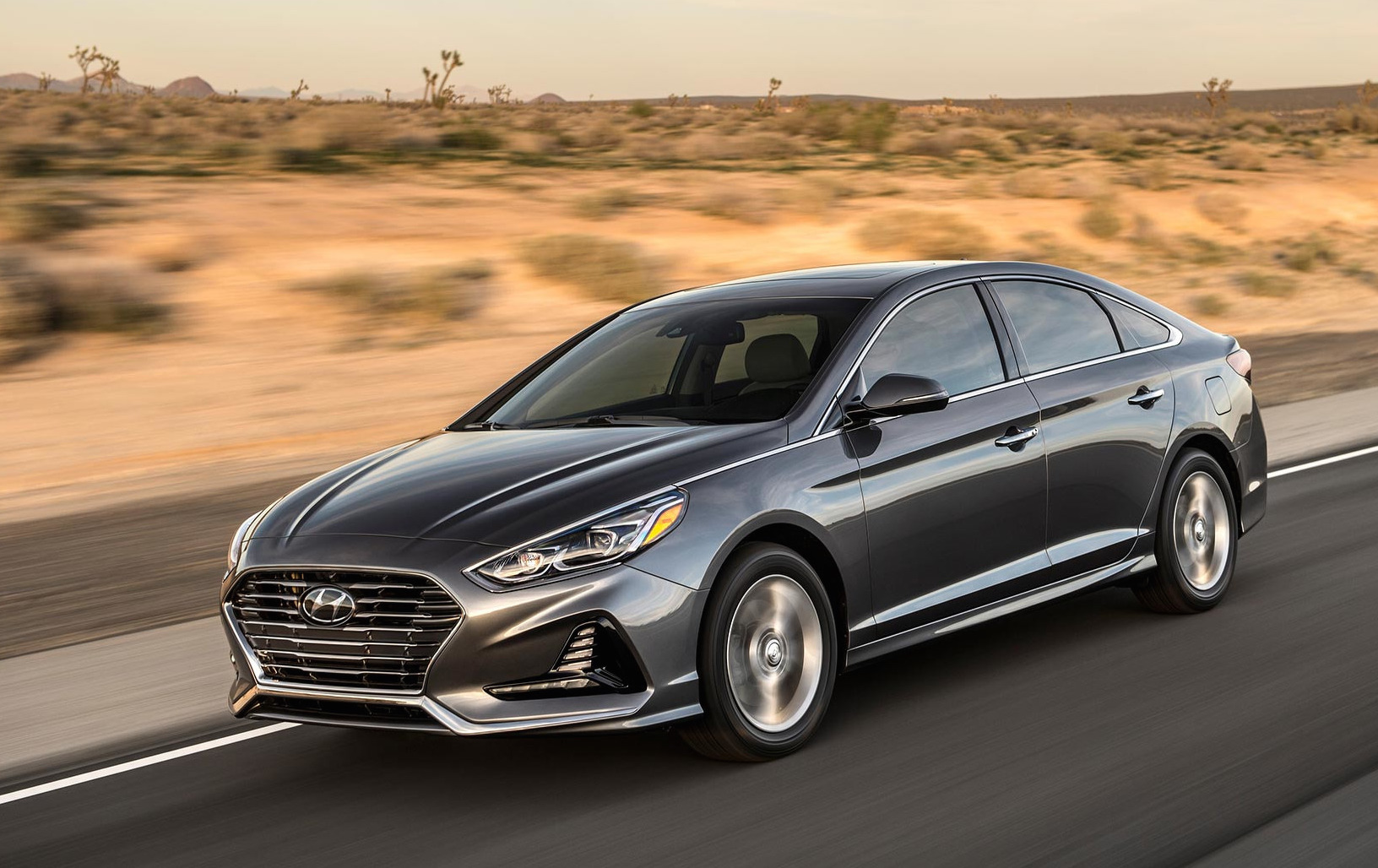 Hyundai’s Sonata Series II lobs in Australia later this year, with a raft of changes the automaker hopes will elevate the invisible mid-size sedan’s disappointing sales. 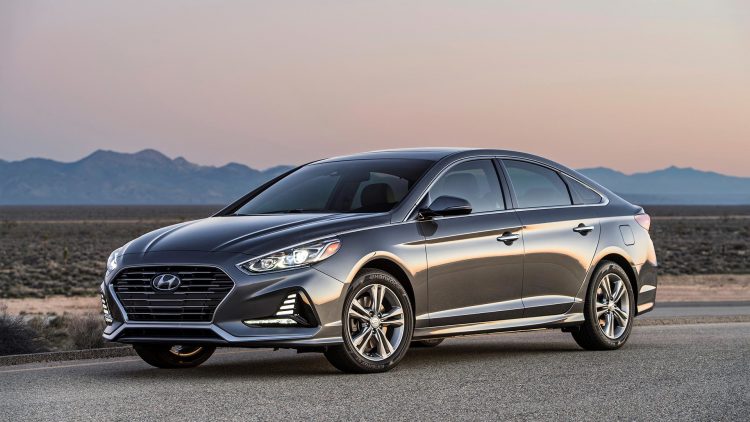 The Sonata enjoyed its second international outing – after one in South Korea last month – at the 2017 New York Auto Show. The Sonata is built in the United States as well as South Korea.

Like the current model, a 2.4-litre atmo’ four-cylinder and a turbo 2.0-litre will be on offer, but a new eight-speed automatic with paddle shifters will make better use of these engines and boost driver enjoyment.

Externally it adopts a dramatic rendition of the company’s current corporate grille, vertically stacked LEDs and a more defined rear section, with the number plate now sitting in the lower bumper to accommodate ‘SONATA’ text across the bootlid. 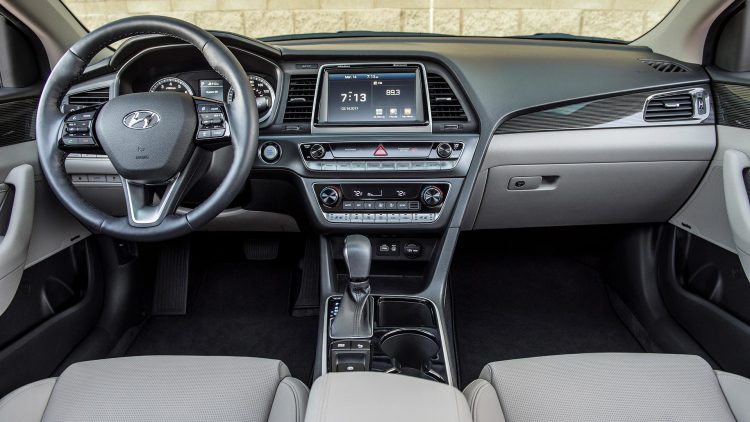 Inside, new steering wheel, 8.0-inch touchscreen with Apple CarPlay and Android Auto as well as revised HVAC controls feature, with a range of new trims and textures on offer.

Pricing and specifications for the Australian market will be detailed closer to its third-quarter launch.