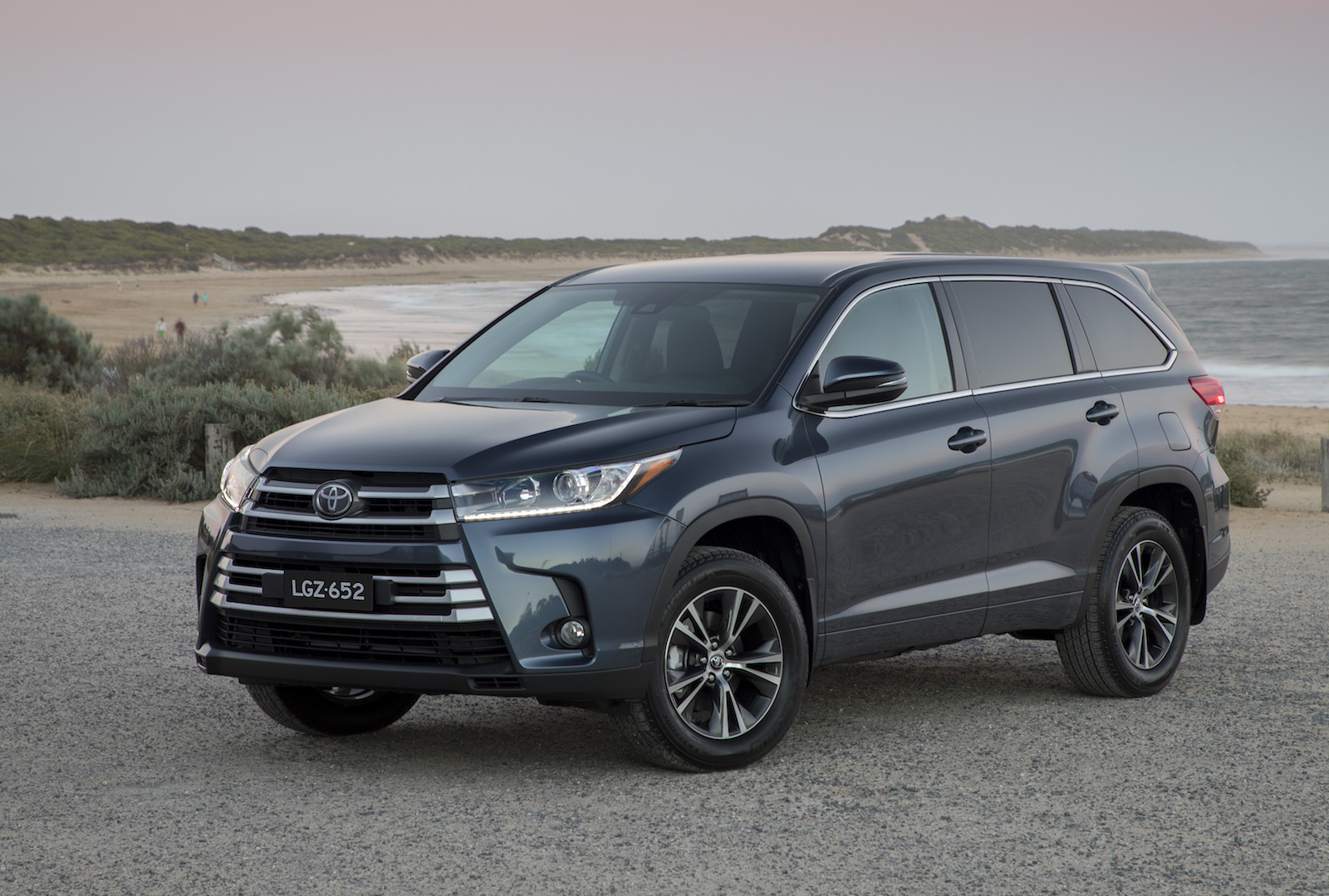 Family car buyers will be interested to hear Toyota Australia has rolled out some updates for the Kluger, adding more safety to the popular 7-seat SUV. 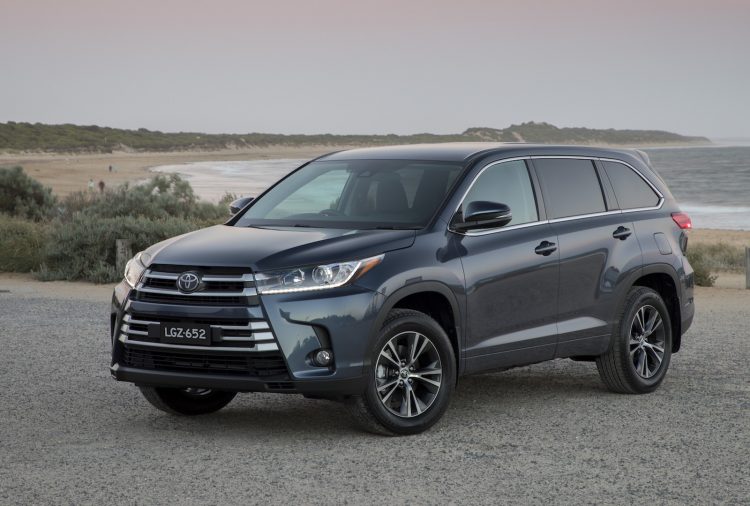 An extensive safety suite has been added to all variants in the range, including the base GX model. The package was previously reserved for the flagship Grande variant, and it includes pre-collision safety, autonomous emergency braking, lane departure alert, and active cruise control.

For the GX specifically, the retail price climbs $950, but this more than pays for the added tech. Meanwhile the mid-spec GXL receives auto wipers, blind-spot monitoring, and rear cross-traffic alert, as well as the safety suite, bringing a slight price jump of $1400.

No changes are made to the powertrain hardware for the Kluger, although it was updated last year. It’s powered by a 3.5-litre V6 engine developing a potent 218kW and 350Nm. This is connected up to an eight-speed automatic with either front-wheel drive or four-wheel drive.

Fuel economy averages span from 9.1L/100km for the base 2WD, and up to 9.5L/100km for the top AWD Grande. Thanks to the recent update to the eight-speed auto (from six-speed), fuel economy has dropped from 10.6L/100km in the case of the top Grande AWD.

These latest safety updates follow a similar set of upgrades given to the Prado, and the RAV4. All three of Toyota’s SUVs mentioned are among the most popular in Australia. The Prado is its most popular. During all of 2017, 15,982 buyers purchased a Prado, which is 8.5 per cent more sales than in 2016. It’s the most popular SUV in the large-below-$70k class.

Toyota says the update is available now, with all models covered by Toyota’s Service Advantage with capped-price servicing. Services cost a maximum of $180 per service (for the first 3 years or 60,000km).