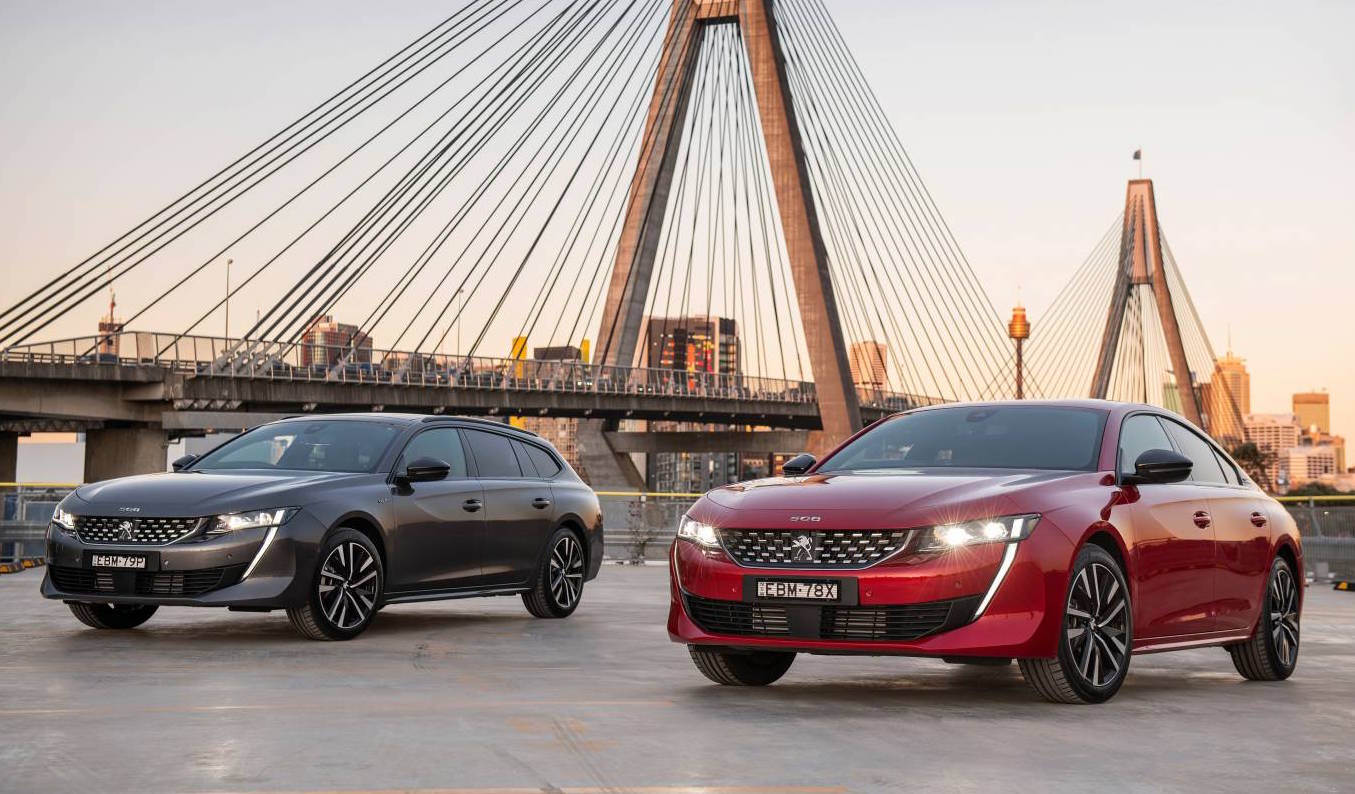 Following a local spotting a few weeks ago, Peugeot Australia has now officially launched the new 508 in Fastback and Sportswagon body style. 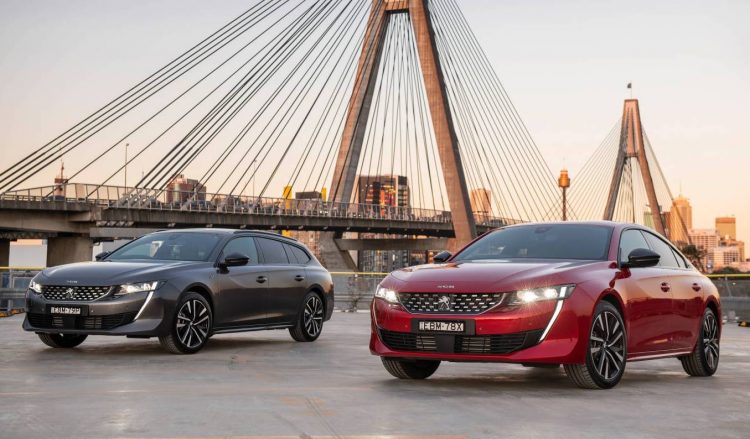 Only one variant is being offered in Australia; the flagship GT. It comes powered by a new 1.6-litre turbo-petrol four-cylinder that develops 165kW and 300Nm, and is matched to an equally-fresh eight-speed automatic transmission by Aisin, with front-wheel drive.

Peugeot says the Fastback offers a 0-100km/h sprint time of 8.1 seconds, and 8.2 seconds for the Sportswagon. Despite the respectable performance, fuel consumption on the official combined cycle is just 6.3L/100km for both the Fastback and Sportswagon.

The new model is a lot more advanced than the outgoing model, and showcases Peugeot’s latest design language inside and out. It’s also lighter in weight, lower and shorter, while offering more passenger space than before. Passengers are treated to the latest touch-screen media interface and suave dash and centre console, with a fully digital instrument cluster for the driver. 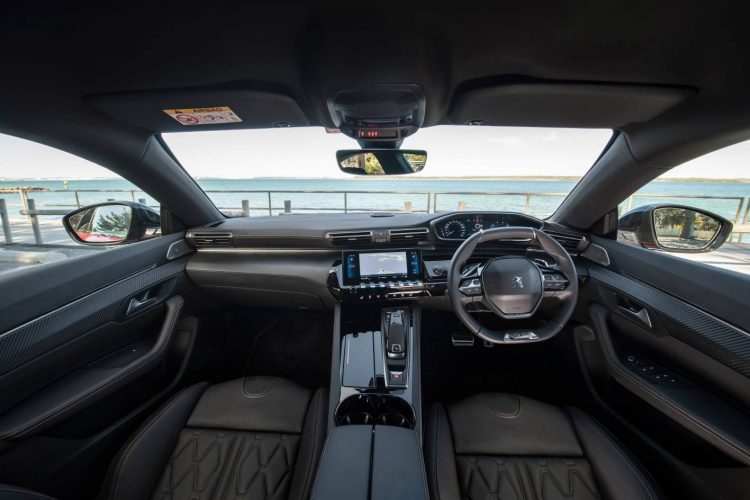 Peugeot is looking to shake up this particular market segment with the new model. In Australia, the ‘large below $70k’ class is reporting big drops in sales, with just 5414 sales so far this year (through July). That’s a drop of 31.5 per cent compared with last year. And going back to when the Aussie sedans were still around, competing in this class, there were a substantial 20,536 sales just back in 2016 (over the same July, YTD period).

Even so, the new 508 will certainly turn a few heads thanks to its stylish design alone. Buyers can option for a unique Hurricane Grey paint colour at no cost, and select a panoramic roof option ($2500) for added luxury. Speaking about the new model, Ben Farlow, managing director of Peugeot Australia, said:

“The Peugeot 508 arrives at a time when the sedan segment is ripe for a shake-up. Not only is the 508 outstanding value, it’s great to look at, great to drive and it stands out in its class.”

Interested buyers can head into their local Peugeot showroom now and place an order. Prices start from $53,990 for the Fastback, and from $55,990 for the Sportswagon (excluding on-road costs).