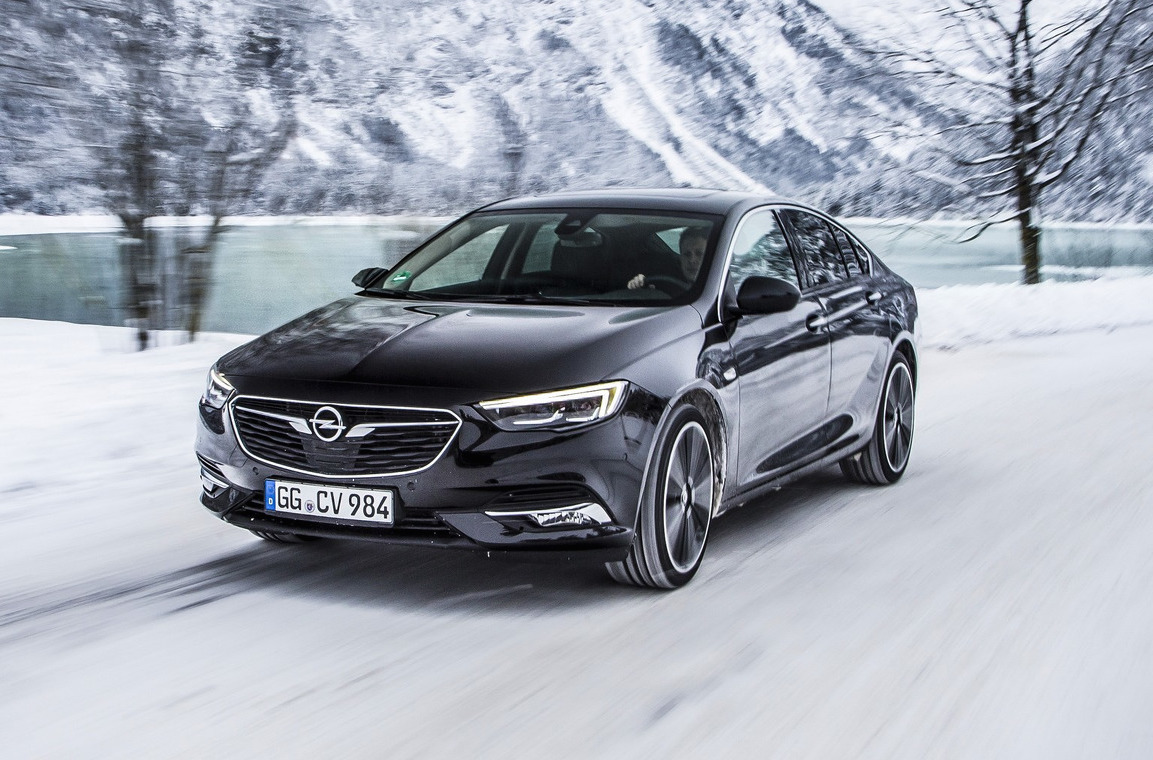 General Motors’s European division, Opel, has released photos and a video of the Opel Insignia Grand Sport – which will be sold here as the Holden Commodore – driving through the snow to demonstrate the car’s torque-vectoring all-wheel drive system. 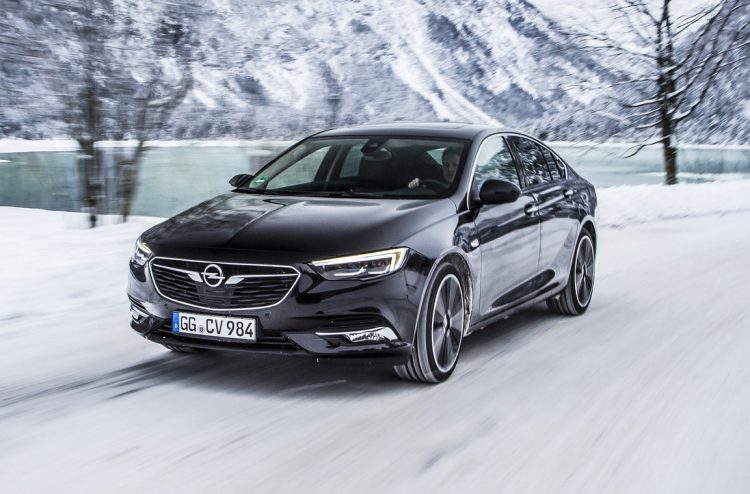 The ‘Twinster’ rear axle, developed by GKN, can apportion full torque to the outside rear wheel via a twin-clutch system, which is said to make the car much safer and responsive in terms of handling.

The car will also come equipped with switchable magnetic ride control which has hitherto only been seen on HSVs.

The 2018 Commodore has caused a major stir on social media, but Holden is not backing down on the nomenclature of the vehicle. Kia’s new Stinger could potentially poach several disenchanted customers who won’t deviate from a rear-wheel drive performance sedan.

However, with the car’s advanced AWD system and Nurburgring-honed chassis, it is shaping up to be an entertaining performer in its own right.

The latest mail from Wheels magazine suggests a HSV variant won’t be on the cards, due to the present lack of availability of a suitable engine for the smaller engine bay. It is set to unleash its last V8 brawlers next month with Colorado and Equinox-based cars expected after that.