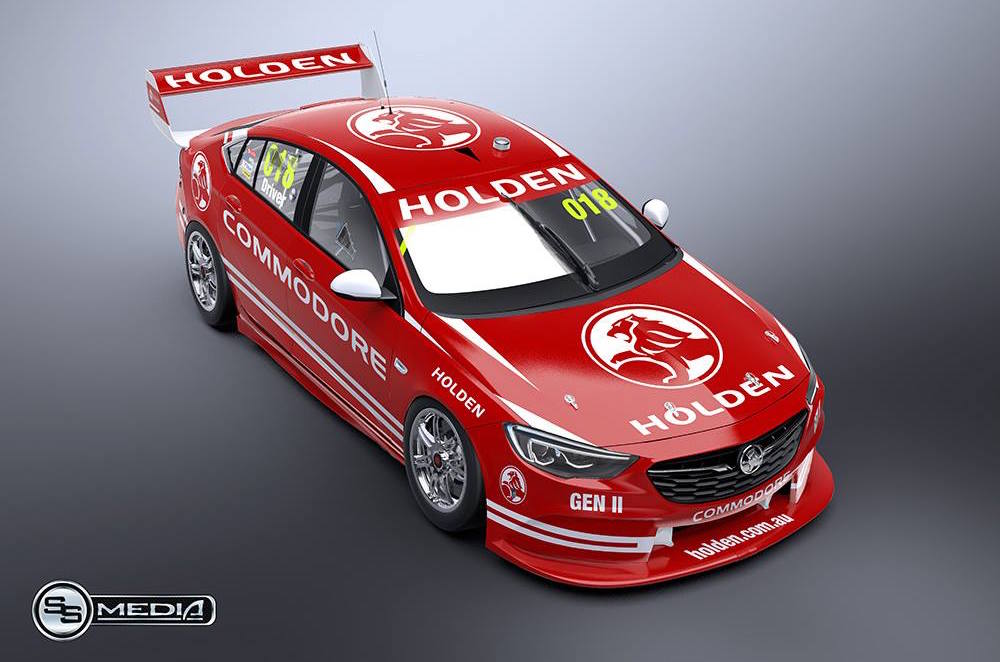 2018 will usher in a new era of Australian motorsport for many reasons. Our premier racing series, rebranded the Virgin Australia Supercars Championship, will switch from its previous V8-only policy to include V6 turbo engines and, for the first time, won’t feature entries based on Australian-built vehicles. 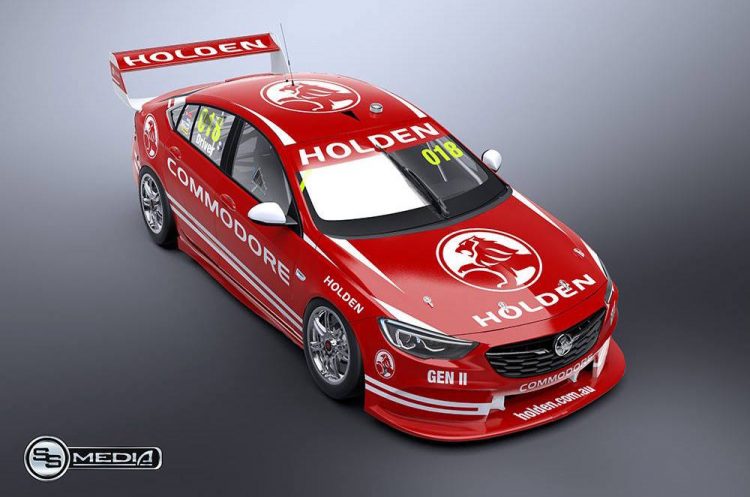 The 2018 Commodore has generated plenty of emotion since its reveal in December, notably in the fact it is switching to a front- and all-wheel drive hatchback imported from Germany, with no V8 performance engine options. Nevertheless, this rendering by SSMedia posted on Facebook gives us a very good indication at what the Supercar version could look like in 2018. Holden has confirmed it will be taking part in the sport from 2018, but hasn’t released specific details.

The Gen2 Car of the Future chassis will be common to all competitors, with Kia also rumoured to be in discussion with Gary Rogers’ Motorsport to field an entry based on the Stinger sports sedan. This will be interesting, as Holden has decades of history and heritage, but Kia has a car with a twin-turbo V6 and rear-wheel drive like the racing car is expected to adopt if it comes to pass.

The new rules also open up the chance for two-door cars to compete, such as Ford’s Mustang. What do you think of this car? Does it make you excited for the 2018 season?