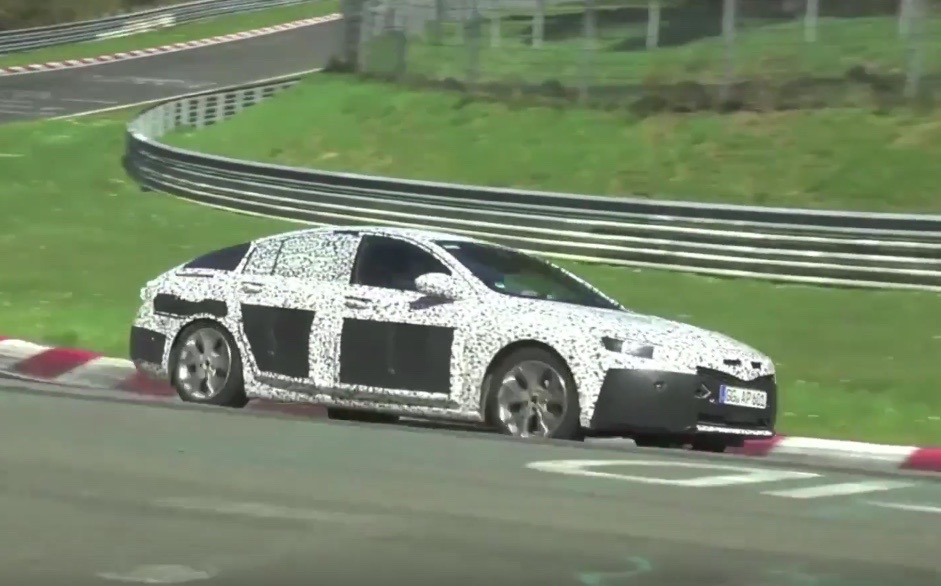 The all-new 2017 Opel Insignia, which will likely spawn the next Commodore, has been spotted in prototype form once again. This time out on the Nurburgring, pushing the tyres and suspension to the limit. 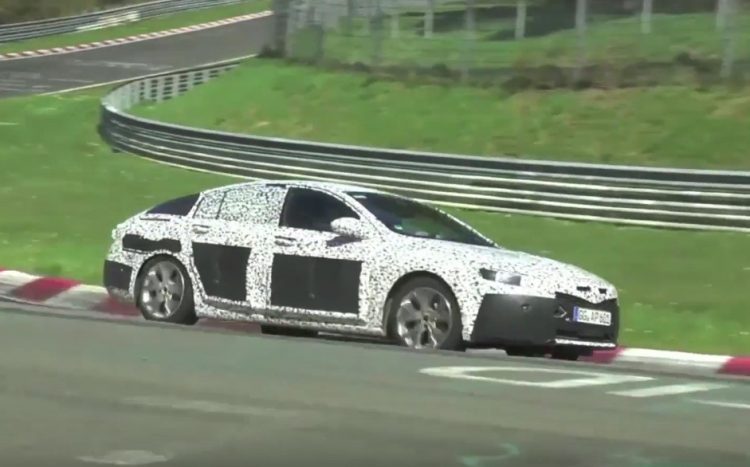 Although the current Holden Insignia VXR has only been on sale for a couple of years, the Insignia itself has been around since 2008. It uses an advanced – for its time – GM Epsilon II platform.

For the next-gen version, as spotted here, the Insignia is set to come with GM’s all-new E2XX platform. This is the element that will likely underpin the next Commodore once local manufacturing finishes.

Holden hasn’t officially confirmed the finer details, so we don’t know if or to what extent local designers will have in the body design. At the very least the next Commodore might come with unique grilles and detail trimmings over the European, Opel counterpart.

The current Epsilon Insignia received plenty of praise around the world for its sure-footed handling and generally nice driving dynamics. It looks like GM’s European division is looking to raise the bar with the next version, pushing it hard around the Nurburgring to fine-tune the components. Interestingly, this could be the first time the Commodore will be extensively developed on the Nurburgring. 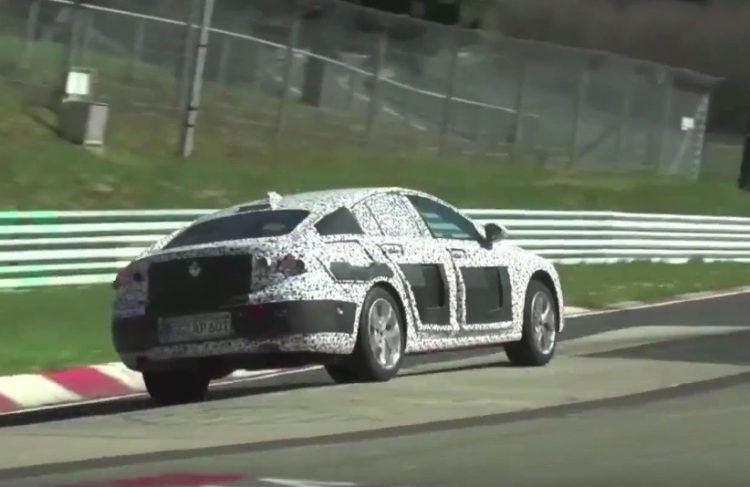 According to reports the Opel model is set to come with a variety of turbocharged four-cylinder engines, however, the Australian version might come with a slightly different lineup or at least drop some of the very small-capacity units that European buyers get.

It’s unknown if GM will do a flagship OPC/VXR version again. With the Commodore going out of production though, including the sporty SV6 and SS variants, there will certainly be a big void left for performance-oriented buyers.

Speculations predict a full debut for the Opel at the Paris motor show in September.