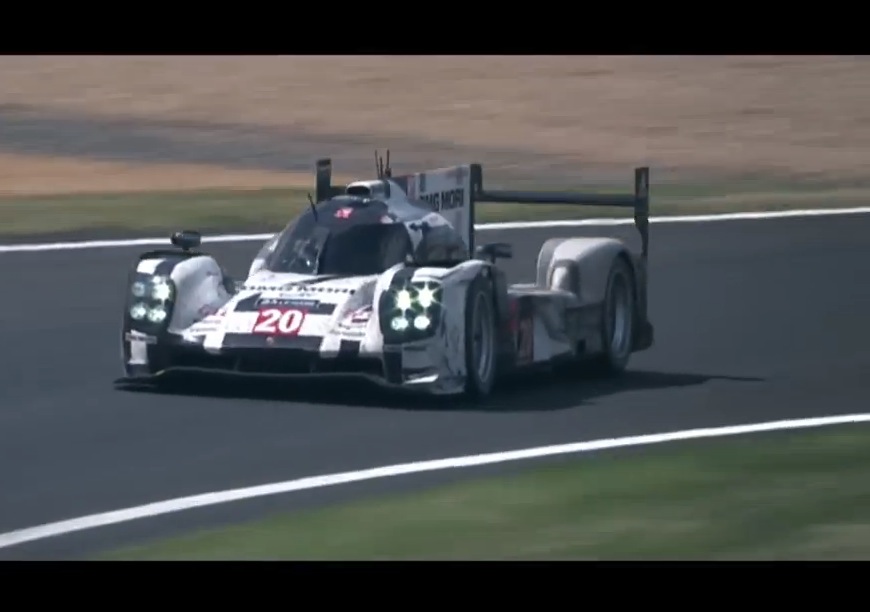 Michelin tyres has released a new mini-documentary series through its enthusiast-focused Michelin Passion YouTube channel. The series, called We Are Racers, follows Porsche’s effort in GT racing. It’s now on its third episode.

Episode 3 takes a look into some of the intense action that went on behind the scenes in Porsche’s pit garage at the 2014 Le Mans 24 Hours, with drivers Mark Webber, Brendon Hartley and Patrick Dempsey. Take a look below. It’s quite interesting.

Head over to our previous 2014 Le Mans report for more details about the race and the winners.