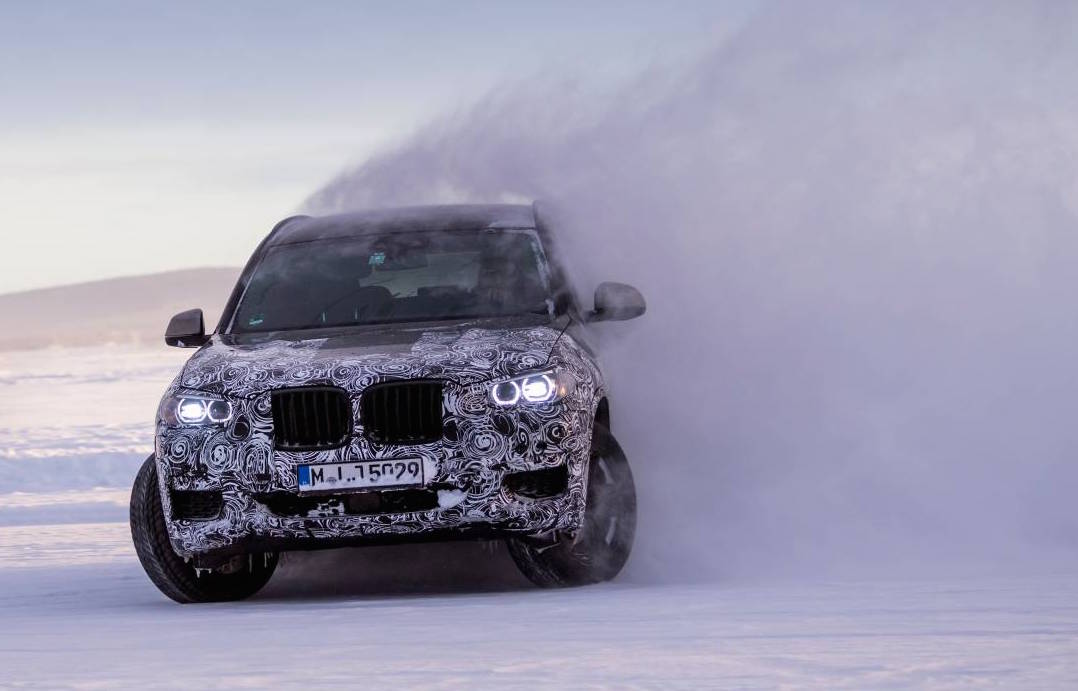 Just as some of the lineup details were leaked via a cracked file a couple of days ago, BMW has released some images and testing details of its upcoming third-gen, G01 X3. 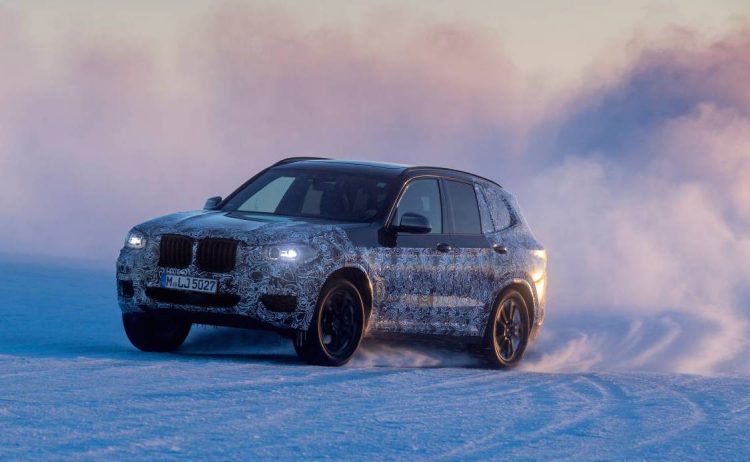 The new model is expected to debut a number of all-new features and technologies for the nameplate, including the introduction of a new hybrid option and a proper M performance model for the first time, while showing off a design penned by Australian BMW designer Calvin Luk.

BMW is currently testing prototypes in northern Sweden. It says “driving dynamic and reliability” are two of the major characteristics of any BMW model, so to make sure the new X3 functions in all conditions it is investing a lot of time and development in server weather testing.

Final winter trials are currently underway in Arjeplog, Sweden, which is about 56km south of the polar circle. Temperatures drop below minus 20 degrees, resulting in completely frozen lakes and lots of snow. In these conditions BMW is tuning the on-board ‘Diving Experience Control’ driving modes, as well as the stability and traction control systems. 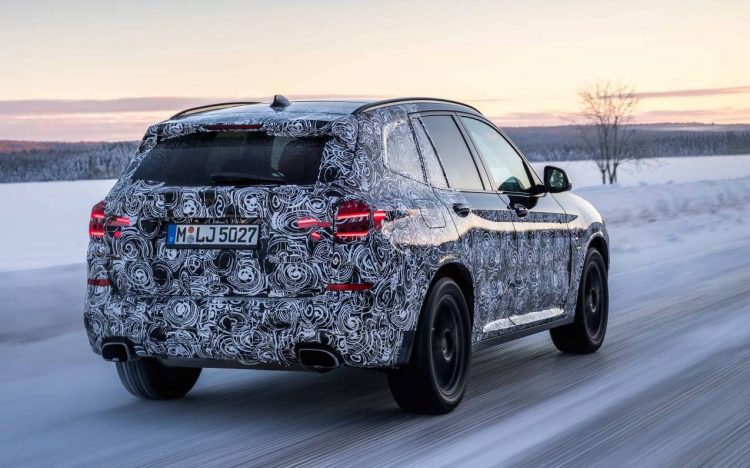 “In the landscape around the small town of Arjeplog, pre-series models of the new BMW X3 had to prove that they are able to withstand cold, ice and snow. The resulting vast, even surfaces serve as proving grounds on which steering, suspension and drive characteristics can be meticulously tested and various different technical solutions compared against one another.”

No specific details of the new model are confirmed, and even an on-sale date is yet to be locked in. As we learned a couple of days ago, there will be a number of interesting new variant grades joining the lineup for the first time, including an M40i, M40d, xDrive30e plug-in hybrid, and a flagship X3 M. Market entry is likely to take place next year.