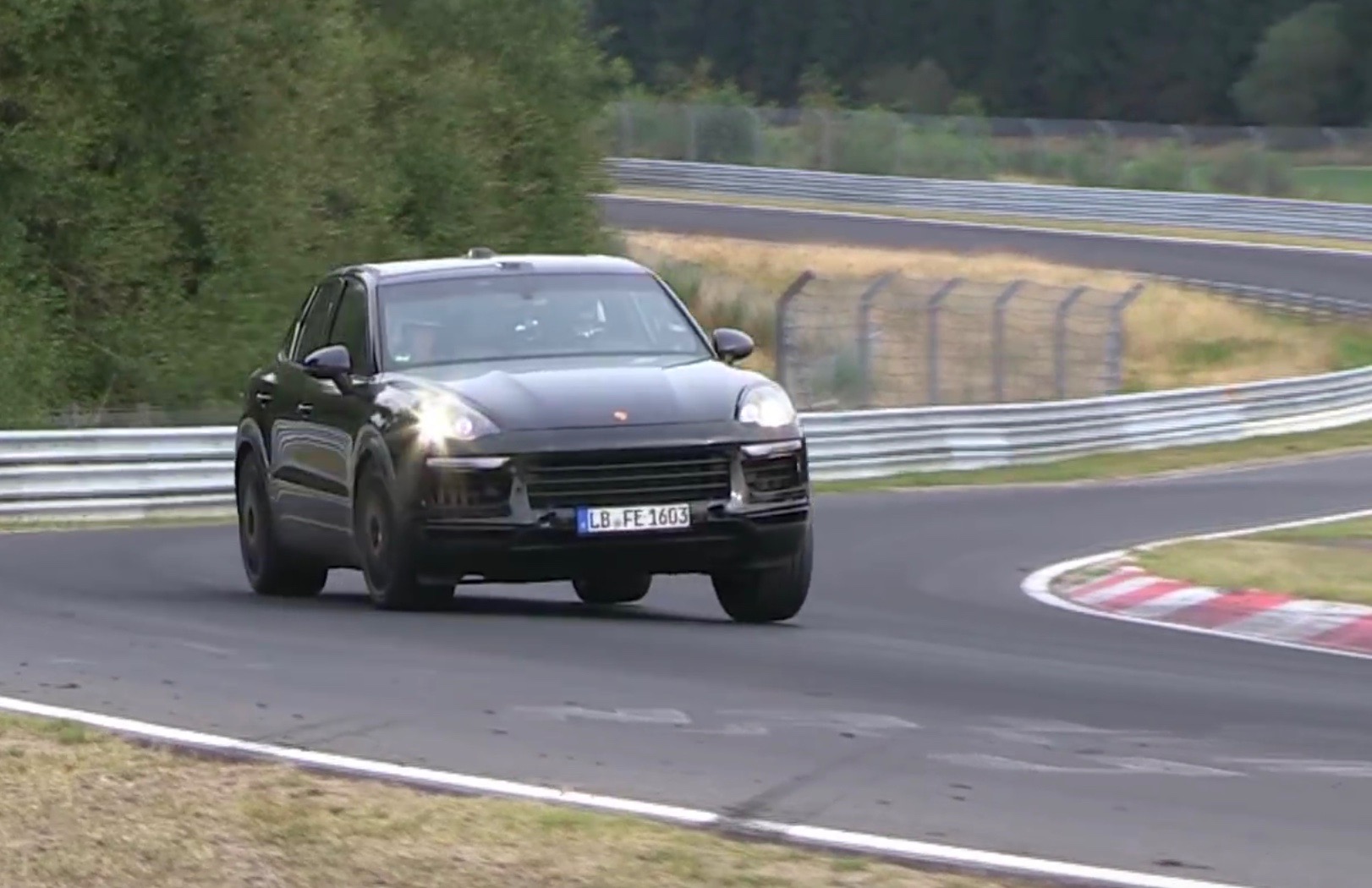 Porsche’s 2018 Cayenne has been filmed dancing its way around the Nurburging to ensure the next-generation model lives up to the sporting promise of both its predecessors and Porsche’s company ethos. 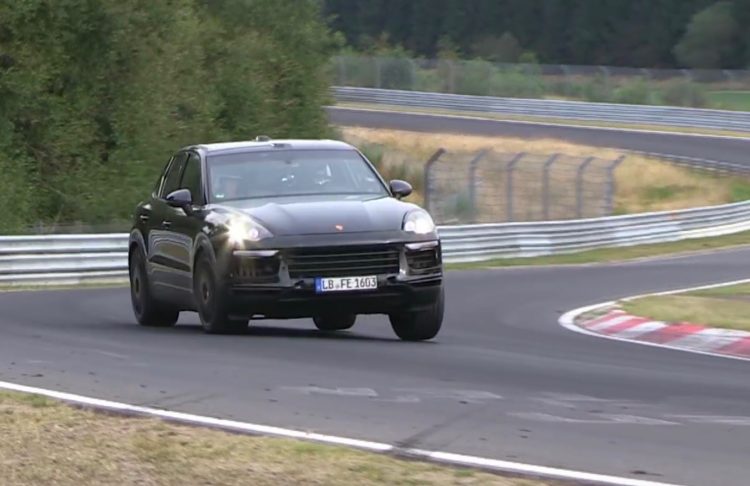 This isn’t the first time Cayenne mules have been spotted, other locations include the Arctic Circle for cold weather torture testing.

It may look familiar to onlookers but the current model bodywork hides the underpinnings of the all-new Cayenne, expected once again to share its architecture with the latest Audi Q7 and next Volkswagen Touareg.

Based on the MLB Evo platform, other loosely based cousins for the Cayenne will include the Bentley Bentayga and upcoming Lamborghini Urus. The current/outgoing model uses the ageing VW Group PL71 platform, used for the previous Q7 and VW Touareg.

Stylistically, it’s expected top borrow from the smaller Macan with thinner taillights and headlights, while blending in elements of the latest Panamera.

Plenty of additional autonomous technology is likely as per its stablemates and there are rumours of an electric version that could borrow the Mission-e’s powertrain.

Porsche will no doubt be working hard to keep the Cayenne’s sporty reputation intact once the Lamborhini Urus lands. The fastest model is the Cayenne Turbo S which manages a 4.1-second 0-100km/h sprint thanks to a 419kW, 800Nm V8.

The implementation of the Panamera’s new 4.0-litre twin-turbo V8 could see that figure drop below 4.0 seconds. Check out the video below for more.