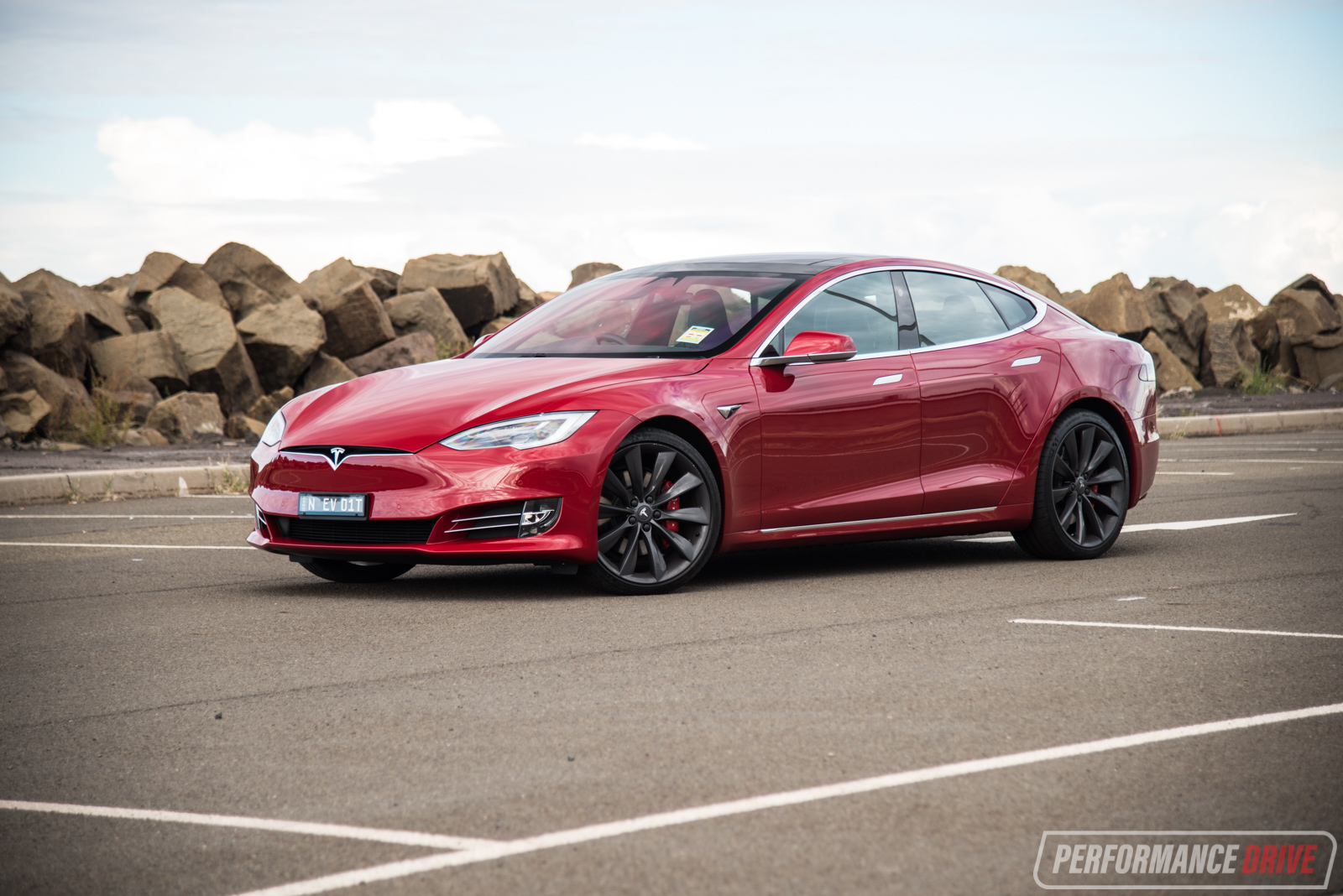 The beauty about a technology-packed vehicle is that it can be updated with software and hardware, a bit like a computer. And with the Tesla Model S P100D, it’s the latest and greatest iteration the tech giant has made, so far. 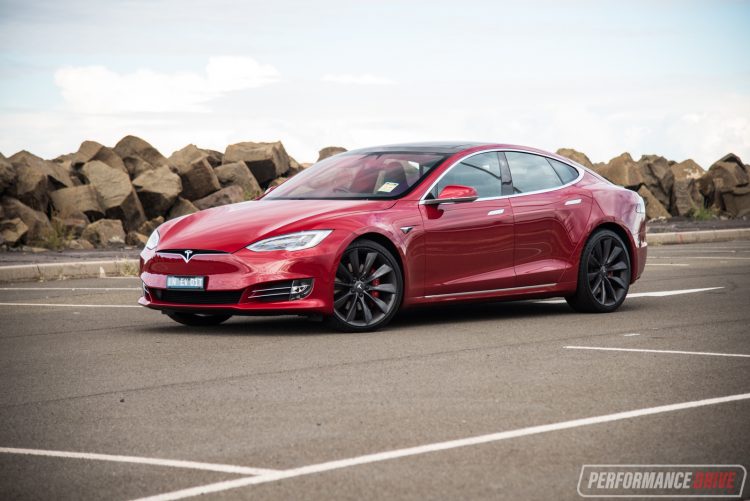 Some of the headline facts give it serious bragging rights. It’s the most powerful sedan currently on the market in Australia, producing around 580kW and 1250Nm. This, probably as no surprise, makes it the quickest production sedan currently available in Australia as well, with a claimed 0-100km/h time of just 2.7 seconds.

It also boasts one of the largest cabins in the luxury sedan class, and also comes with the biggest touch-screen interface ever fitted to a production car. Tesla also says the Model S is the safest on the market, and of course it’s the most fuel efficient seen that it uses no petrol at all.

We’re currently testing the P100D beast to see what it’s all about. And on first impressions, it is definitely quick. Like, hold-on-for-your-life quick. Seriously gut-wrenching. If you find it difficult to fully wake up in the morning, floor the throttle in this and you’ll be right awake, quick smart.

Aside from the sheer acceleration – which you never get tired of by the way, especially when you’re using no fuel at all – the latest Model S is more refined and more practical. There’s a proper centre console and storage options inside now, updated maps and apps for smoother operation of the touch-screen, and a tidied up front end design.

About our only complaint is that it retails from around $250,000 in Australia. And that’s a lot. Does it make up for that with its clever technology and incredible acceleration? Stay tuned for our complete review and verdict later in the week. In the meantime you can check out our first-impressions drive point-of-view video below for a preview.