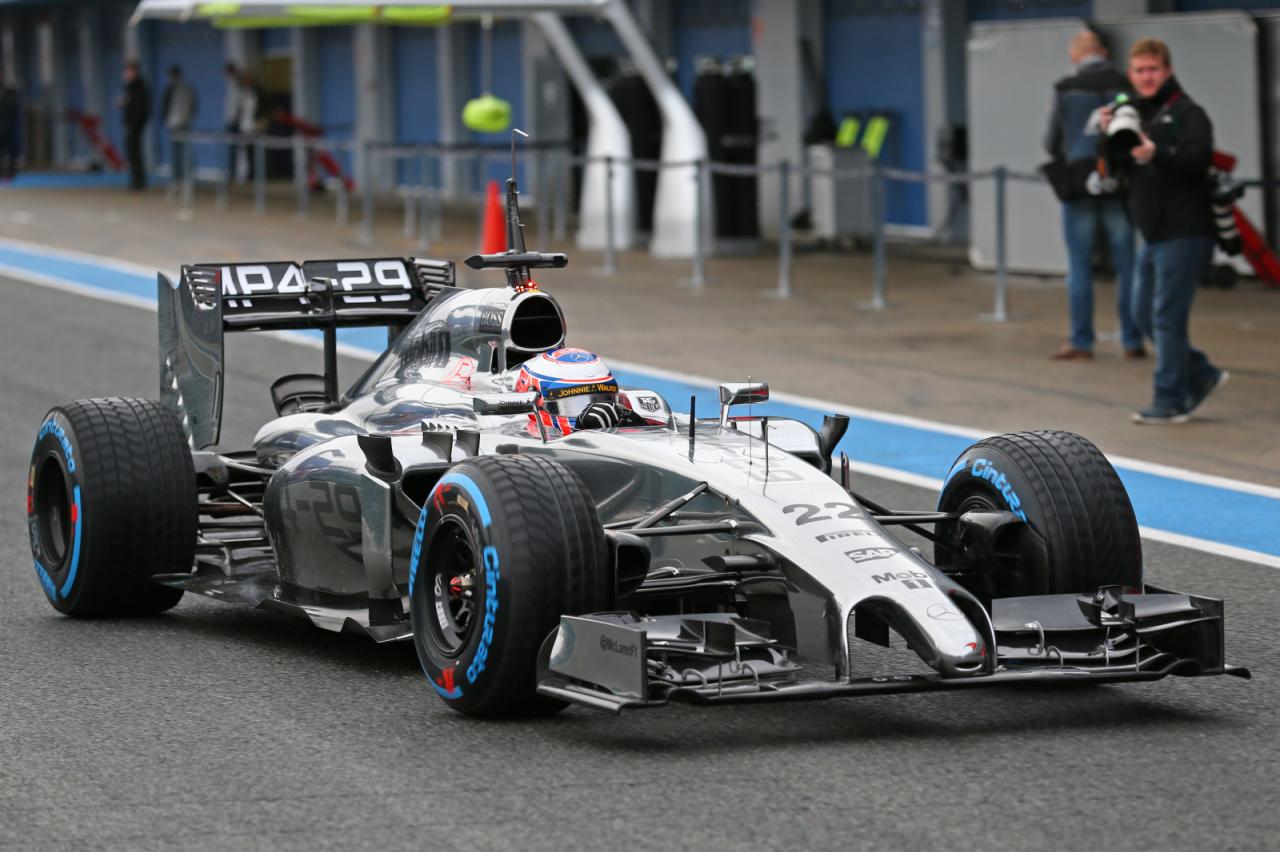 McLaren Automotive has revealed its iteration of the controversial new 2014 F1 layout with its McLaren MP4-29 Formula One car. At the same time, Eric Boullier has been enlisted as the new team boss. Boullier was the Lotus team manager last year. 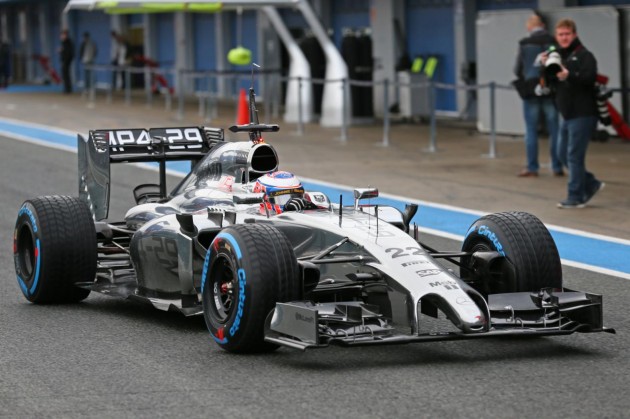 As you can see, the McLaren MP4-29 uses a split nose layout, as opposed to the trunk-like layout adopted by Ferrari, or the pointed design adopted by other teams.

The FIA has enforced new aero rules for the 2014 season. All teams must lower the nose of their vehicles. Teams have enjoyed a high nose for the past few years as it helps to create downforce. However, there is a safety hazard present.

Last year, teams were told to lower the nose which resulted in an awkward step being used which was later covered by a special vanity panel. Now, teams have had to lower the nose even more resulting in some interesting layouts, to say the least.

Back to the MP4-29, the new car features a distinct silver and black colour scheme, with a predominately silver body and black aero elements. The cars will be driven by Jenson Button and Kevin Magnussen.