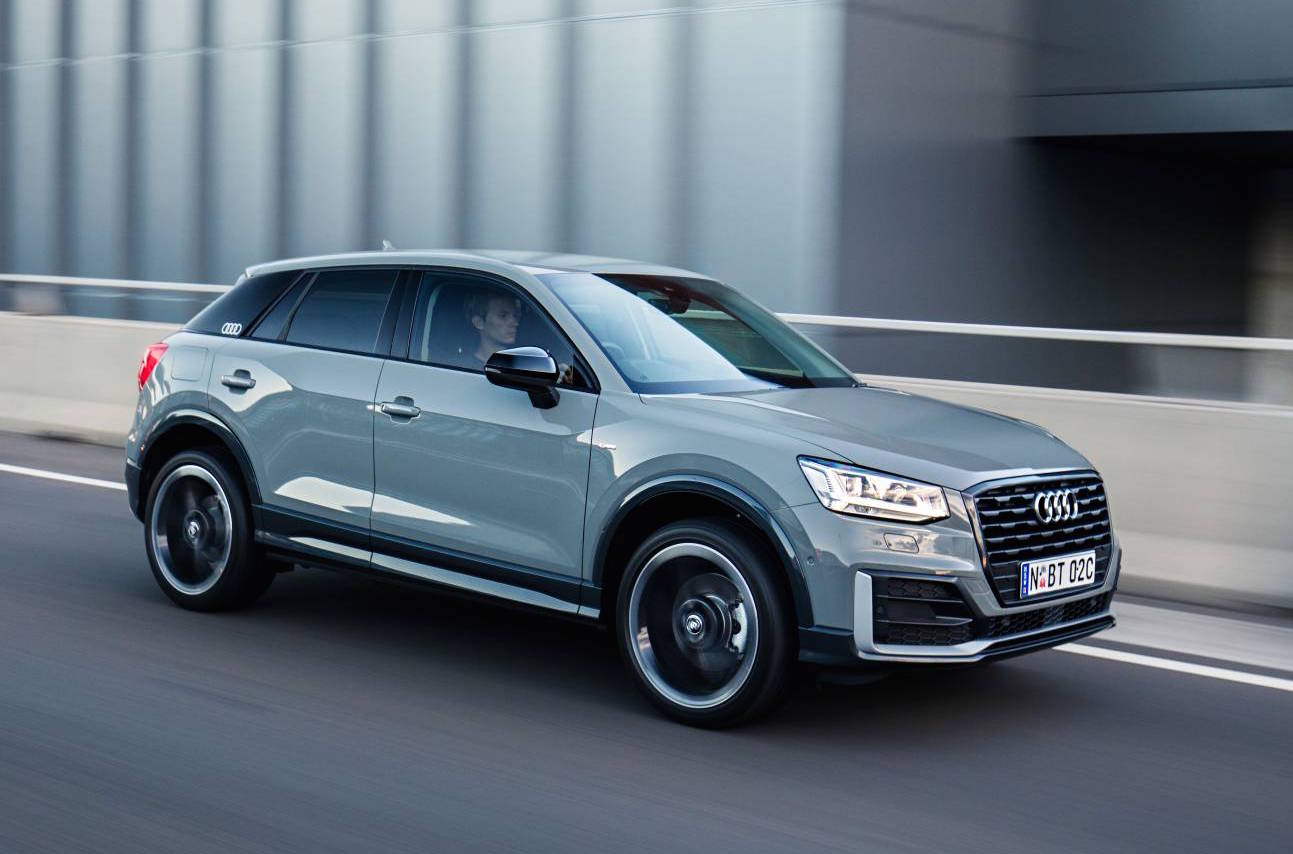 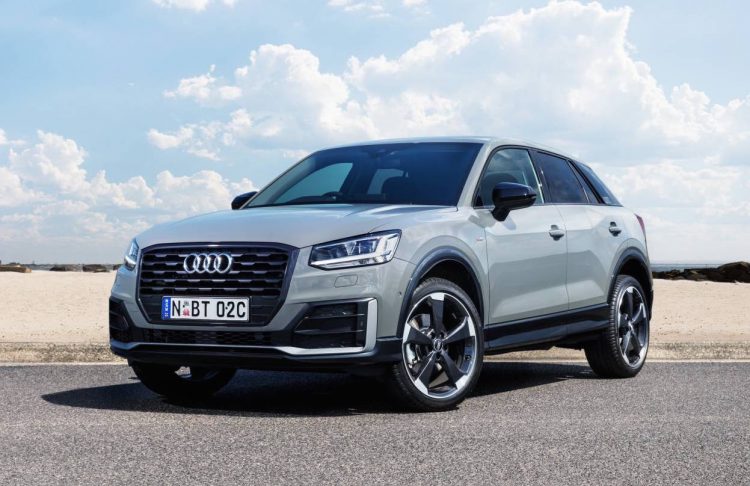 Other highlights include a 405-litre boot, colour-changing LEDs throughout the dash, and the navigation system also incorporates Google Earth for live images. 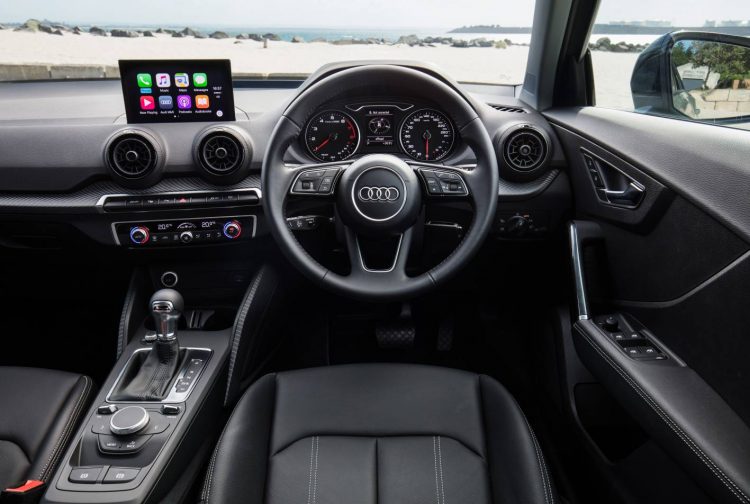 The Launch Edition is the flagship for now, with the same 110kW/250Nm TFSI engine as the Design, but more equipment is added including adaptive cruise, stop-start, lane departure warning, 19-inch alloys, black C-pillars and S-Line accoutrements. The Design rolls on 17-inch wheels, while the diesel Sport gains 18s.

Audi Australia says a 2.0 TFSI version will enter the market in the second half of this year, packing a 2.0-litre turbo-petrol that develops 140kW and 320Nm. It will come exclusively with quattro all-wheel drive.

Compared with the PQ45-based and dated Q3, the Q2 is 190mm shorter at 4190mm long. The Q3 is set migrate to the Q2’s MQB platform when the next-gen model surfaces next year. Prices for the Q2 are as follows (excluding on-roads). It officially goes on sale on February 24.