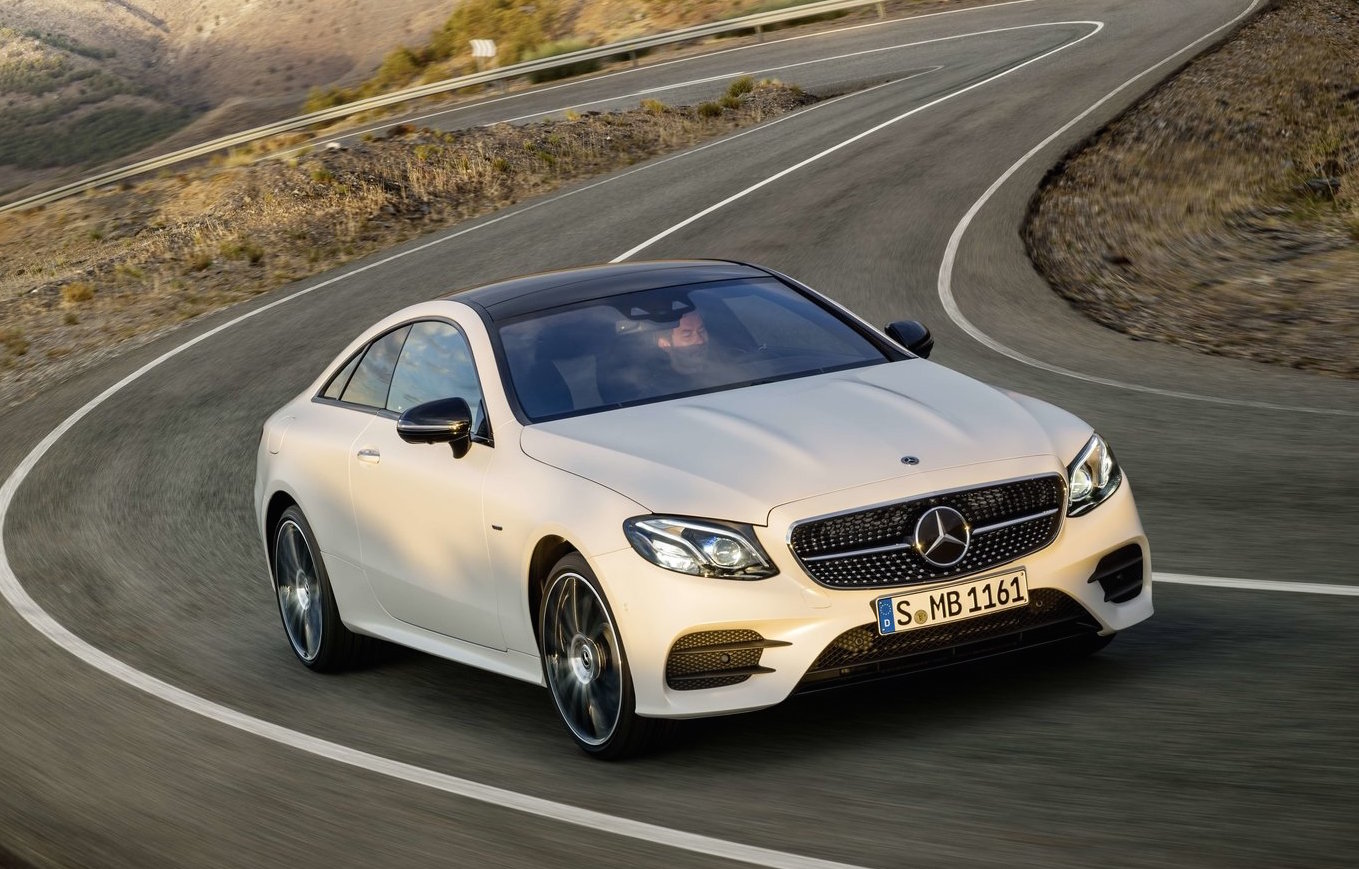 The all-new Mercedes-Benz E-Class coupe is being introduced in Australia soon, bringing a sleek new design for the luxury sports car. 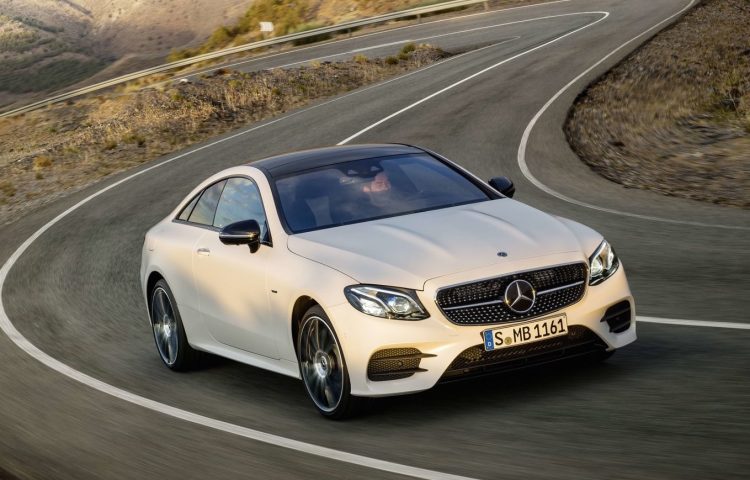 Three main variant lines are to be offered in Australia, spanning from the E 220 d, the E 300, and the flagship E 400 4Matic. The E 400 is the only variant equipped with all-wheel drive while the others stick with rear drive.

The flagship comes with a 3.0-litre twin-turbo V6 developing 245kW and 480Nm, sent through a nine-speed. As you would expect, acceleration from 0-100km/h takes a brisk 5.3 seconds.

The new model arrives in Australia from June. Prices start from the following (excluding on-roads):