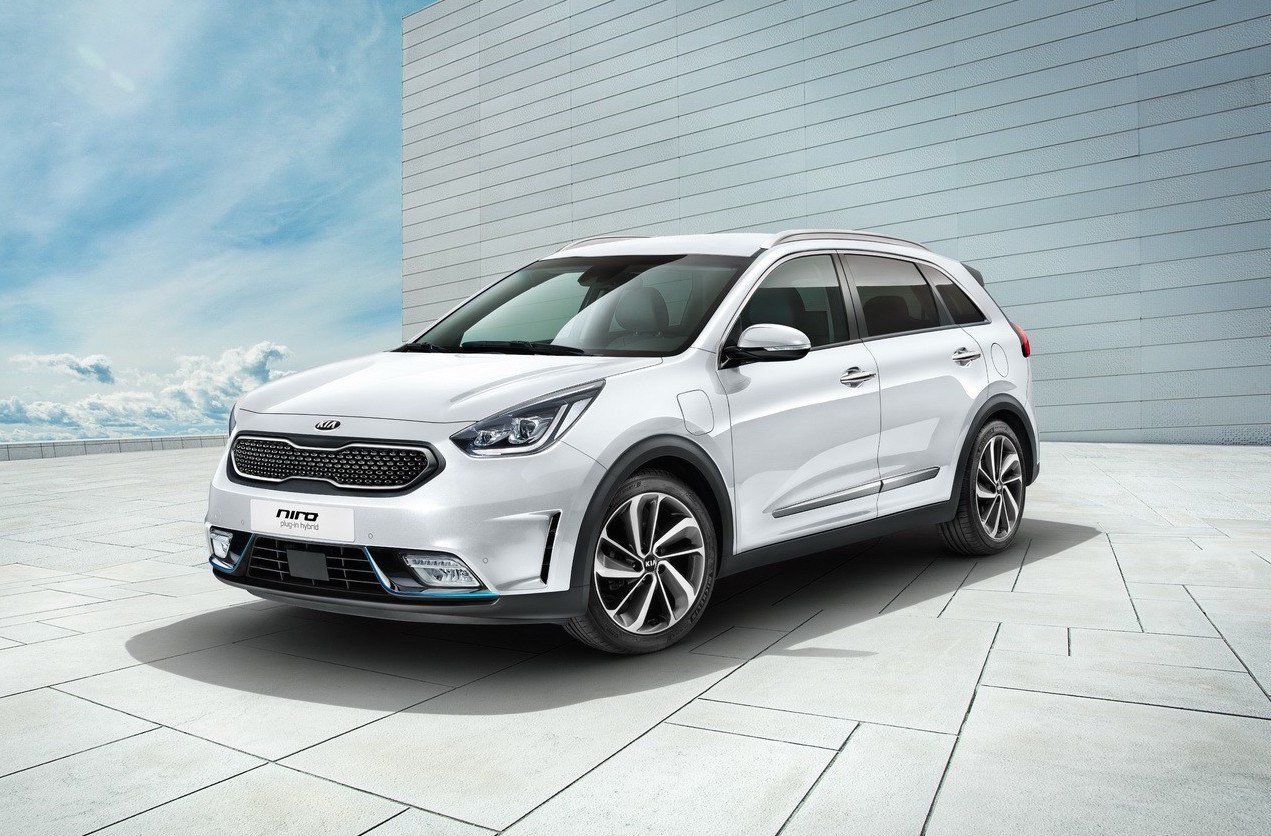 Kia has revealed its new Niro plug-in hybrid at the Geneva show, offering the practicality of a crossover with the efficiency of an advanced hybrid. 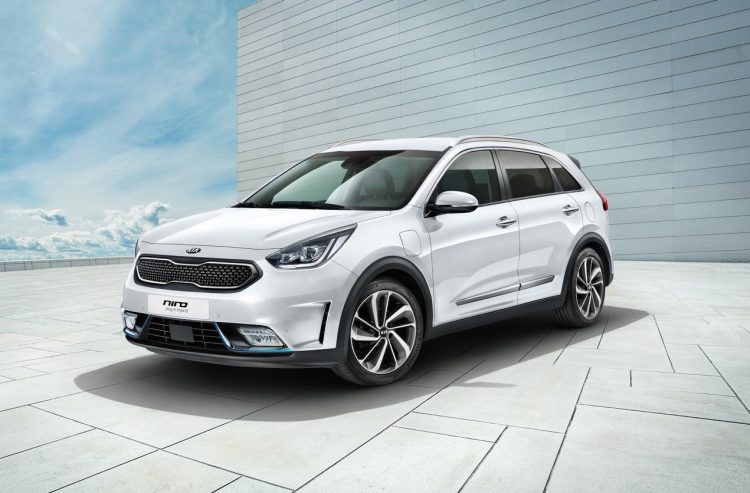 When the Niro goes on sale in Europe later this year, it will become the first car of its kind to hit the market. It features an 8.9kWh lithium-polymer battery paired with a 1.6-litre GDI petrol engine.

The electric motor produces 44.5kW while the petrol engine generates 77kW. Combined, the system’s output is rated at 104kW and 265Nm, which is enough to see 0-100km/h happen in 10.8 seconds.

As a bonus, drivers can operate the Niro plug-in in electric-only mode for a range of around 55km. This means, on a full charge, owners could use the crossover as a pure EV for the daily commute, if within 55km per day.

Despite being a crossover, cargo space isn’t all that impressive due to the battery pack mounted beneath the floor in the cargo area. Cargo volume is rated at 324 litres, which is smaller than what you get in some small hatchbacks such as the Hyundai i30 (378L) and Volkswagen Golf (380L).

The rest of the interior is modern Kia, with some nice designs and shapes providing a practical and ergonomic feel, with a touch-screen interface atop the dash. There’s also some clever on-board technologies that help the driver optimise efficient driving, such as Coasting Guide Control (CGC) and Predictive Energy Control (PEC).

The Niro plug-in hybrid will go on sale in Europe during the third quarter of this year.