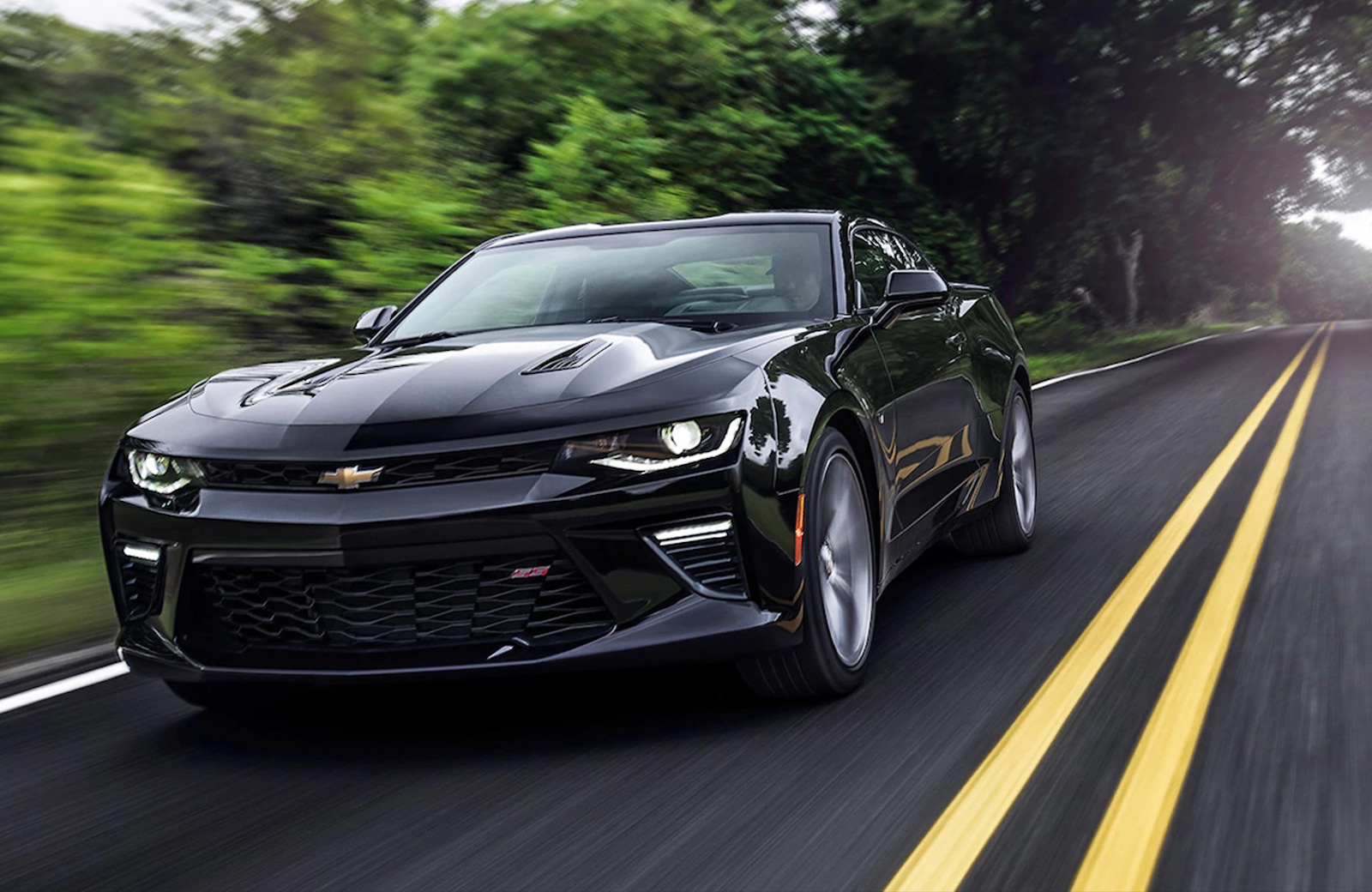 Holden Special Vehicles has confirmed some of the highlight specifications and features that will be presented with the Aussie-bound Chevrolet Camaro 2SS. It also says local re-engineering will commence in July before its market arrival. 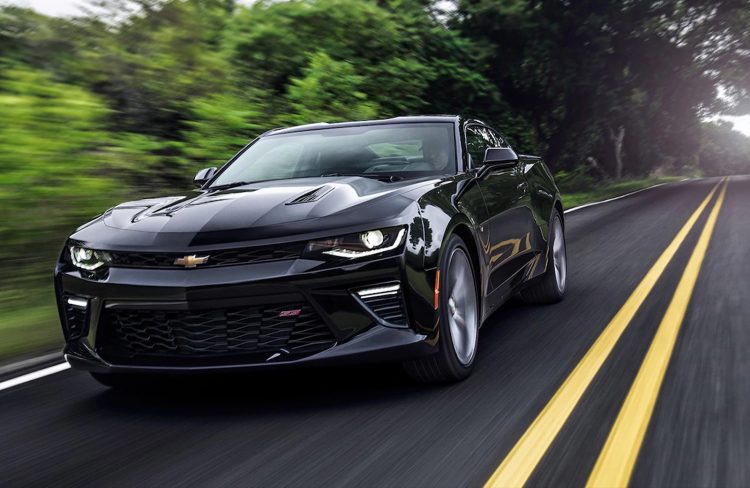 The Chevrolet Camaro will be officially introduced in Australia later this year. Although consumers can currently buy imported versions with local right-hand drive conversions, HSV will be conducting the conversion in-house and launching the model as a new product on the Aussie market.

We already know we’ll get the 2SS variant, but according to a recent email flyer pointing to a special page on the HSV website, we’ll also get a range of luxury features and creature comforts.

Power comes from a Gen-V 6.2-litre naturally aspirated V8 producing 338kW and 617Nm. However, these outputs are still subject to Australian Design Rules approval. The engine uses six-bolt main bearing caps, a forged steel crankshaft and forged conrods, with a compression ratio of 11.5:1. Behind the engine is an eight-speed automatic and HSV says it is “exploring the option of offering a six-speed manual”. 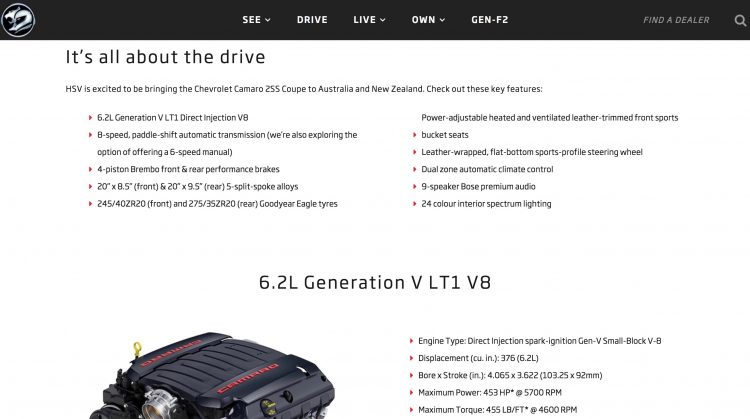 As standard the Australian-spec Camaro looks set to come with power front seats with heating and cooling functions, dual-zone climate control, and a nine-speaker Bose sound system. Users will also be able to play with 24 different interior lighting colours for a tailored ambience, and a MyLink-style touch-screen media system and head-up display for the driver.

To support performance driving the 2SS will come with four-piston front and rear Brembo brakes. These are enclosed in a set of 20-inch five-split-spoke alloy wheels measuring 8.5 inches wide on the front and 9.5 inches on the back. Grip comes thanks to 245/40 and 275/35 Goodyear Eagle tyres.

Pricing still hasn’t been confirmed but the last we heard the V8 muscle car may start from AU$90,000. This would be a big jump up from the similar-specced Ford Mustang GT, its key rival, which retails from $62,990 for the manual GT. 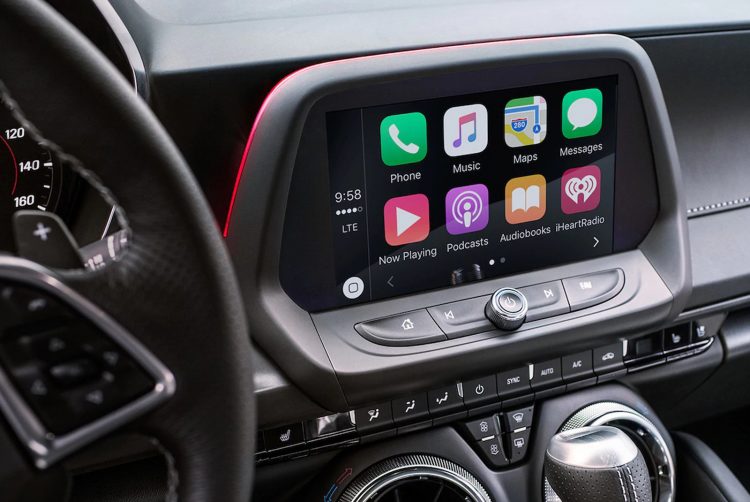