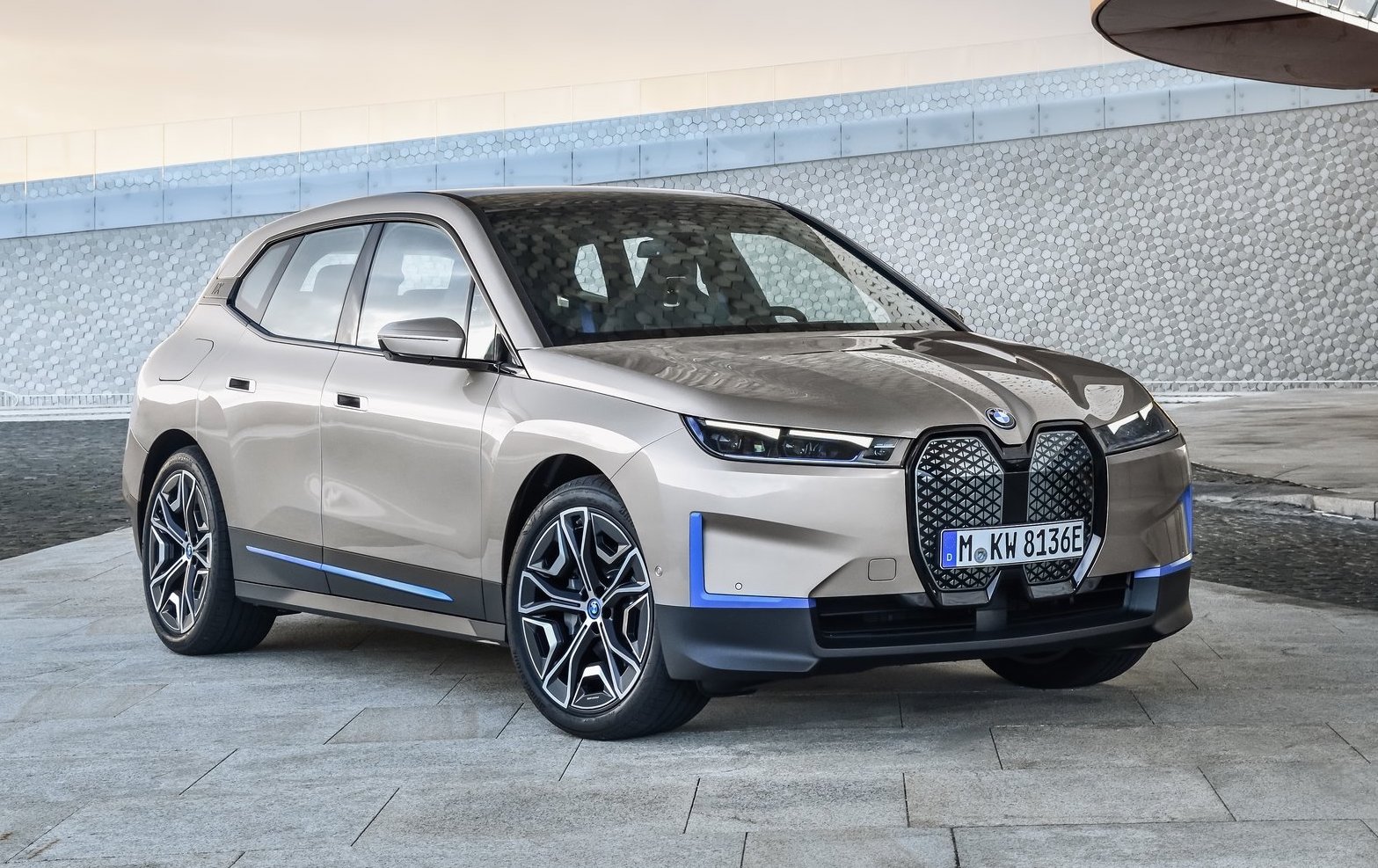 BMW has unveiled its all-new iX fully electric SUV, debuting a modular and scalable platform and fresh technologies. This is the production version of the iNEXT concept that was unveiled in 2018. 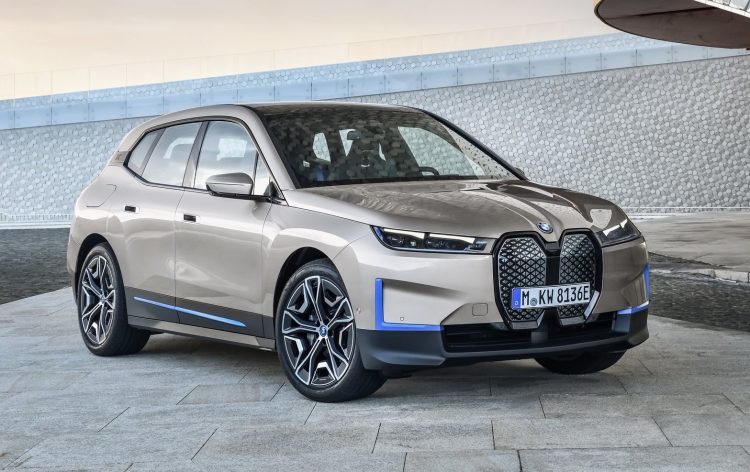 It looks a bit like the iNEXT concept only with production-friendly trimmings. You can see some modern BMW SUV design cues too, with similar proportions to the current X5, particularly for length and width. Its roofline is about the same as the X6, BMW says. There’s also the latest vertical front grille theme with closed off intakes, and it looks like BMW has already prepared a sporty M Performance or M Sport version (red car pictured).

Underpinning the iX is a fresh platform which has been developed specifically for electrified powertrains and autonomous driving technologies. In fact, the platform is able to process 20 times the data volume of previous layouts. Frank Weber, member of the board of management of BMW AG for development, said:

“The iX has more computing power for data processing and more powerful sensor technology than the newest vehicles in our current line-up, is 5G-capable, will be given new and improved automated driving and parking functions and uses the high-performing fifth generation of our electric drive system.” 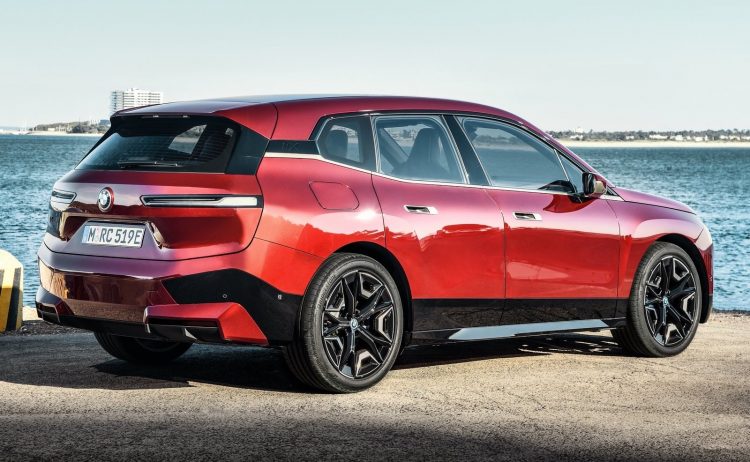 As for the powertrain, it uses a battery of over 100kWh capacity, providing more than 375kW to the wheels via electric motors. BMW claims 0-100km/h takes less than 5.0 seconds. On a full charge, the system provides a driving range of over 600km on the WLTP test cycle.

Although these figures are based on those achieved by development models and prototypes, we should expect a similar set of stats for the production model. The production model will also feature an extensive use of recycled materials in its construction, helping to ensure BMW remains one of the most sustainable carmakers in the world. 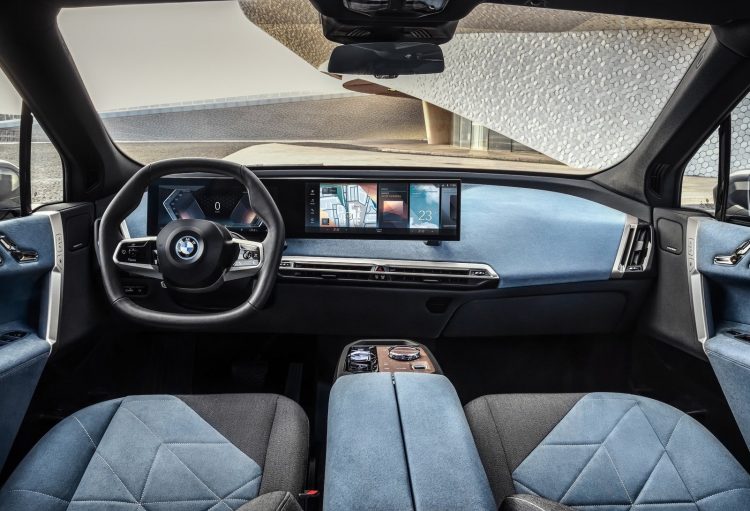 The iX presents a futuristic yet practical environment for passengers, with a clean and clutter-free layout of controls and functions. This show car showcases a huge panoramic glass roof, helping to provide a really open and airy atmosphere, while technologies are discreetly integrated for a calm and cool mood. The speakers, for example, are mounted out of sight, and the head-up display projector is neatly tucked away in the instrument panel.

The BMW iX will go into production at the company’s Dingolfing plant in Germany, starting from the second half of 2021. Market entry in Australia is expected later that year.