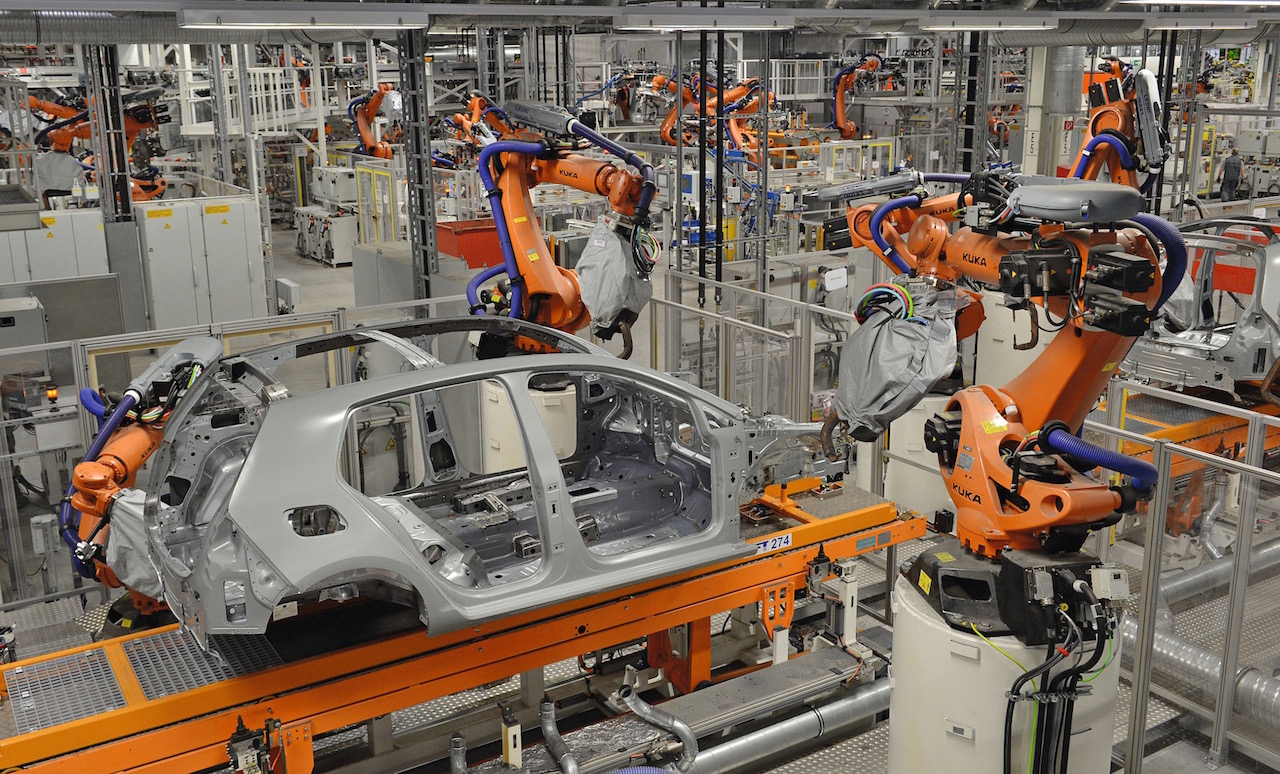 A 22-year old Volkswagen employee has been tragically crushed to death by a robotic arm he was working alongside in a Volkswagen factory in Germany. 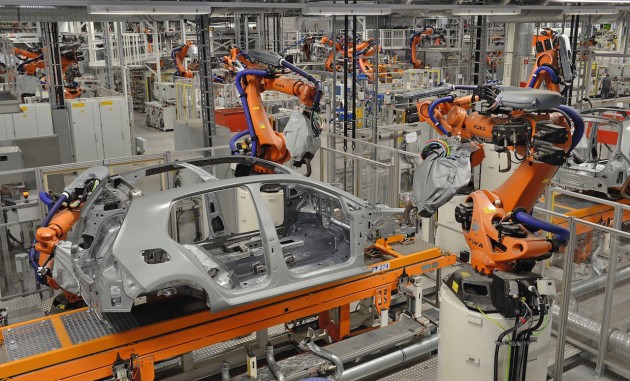 VW spokesman Heiko Hillwig confirmed the death of the employee earlier this week in a construction plant in Baunatal, north of Frankfurt.

It is said the 22-year-old was working on setting up the stationary robot when the machine picked him up, and crushed him to death against a nearby metal plate, all while standing inside a safety cage that houses the robot.

Another employee was present during the incident, but escaped unharmed.

Hillwig confirmed that at this stage, human error, rather than machine error, is to blame for the incident. No other details have been released as the case is currently being investigated by German authorities.

Stationary robots can be programmed and reprogrammed to aid nearly every stage of a vehicle’s construction, and are used by all mainstream manufacturers, barring some small volume supercar manufacturers.

It is said German prosecutors are currently looking into the case but are yet to decide whether legal avenues should be pursued, and in that case, against whom.