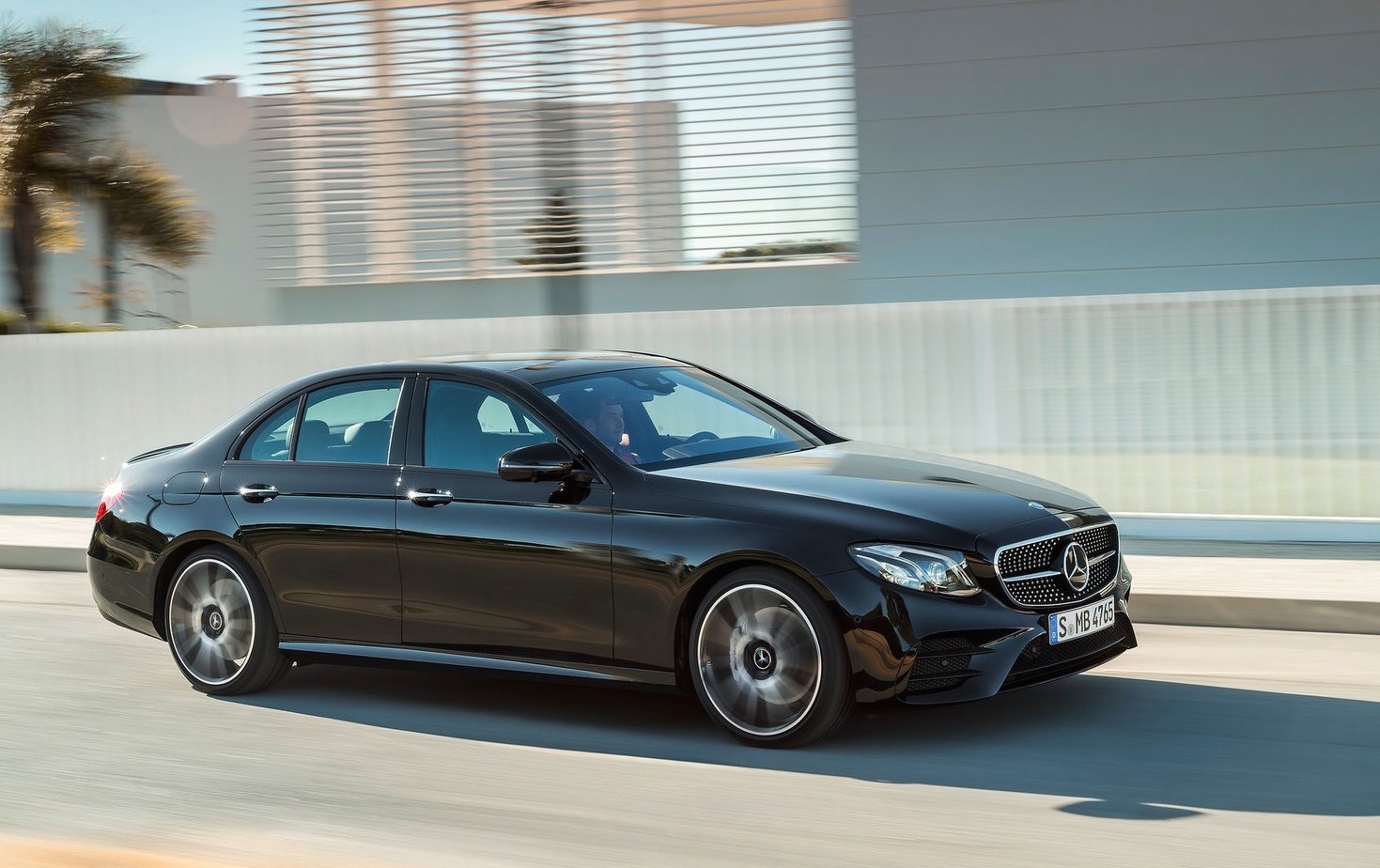 Mercedes-Benz Australia has announced prices and specifications for two additions to the E-Class family, with the plug-in hybrid E 350 e and new AMG E 43 variant added to the local range. 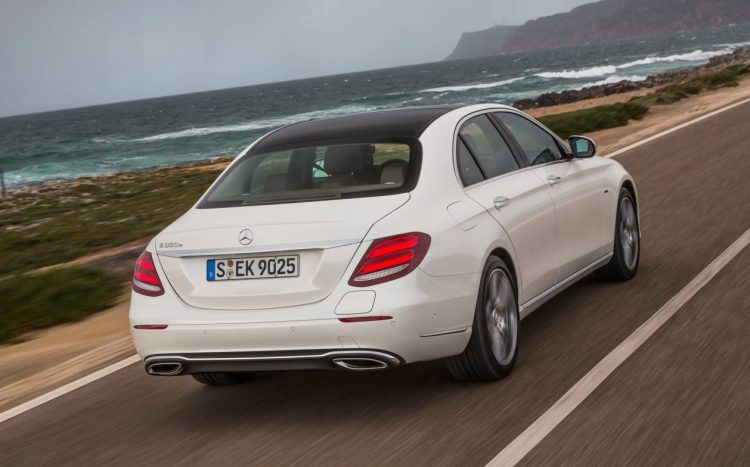 The E 350 e plug-in hybrid is powered by a 2.0-litre turbocharged petrol engine that produces 210kW and 550Nm of torque, and for the first time in a plug-in hybrid vehicle, power is transferred to the wheels via a nine-speed 9G-TRONIC transmission.

“Following the successful introduction of both our plug-in hybrid and AMG 43 models, we can’t wait to offer this technology and performance in the all-new E-Class early next year.” 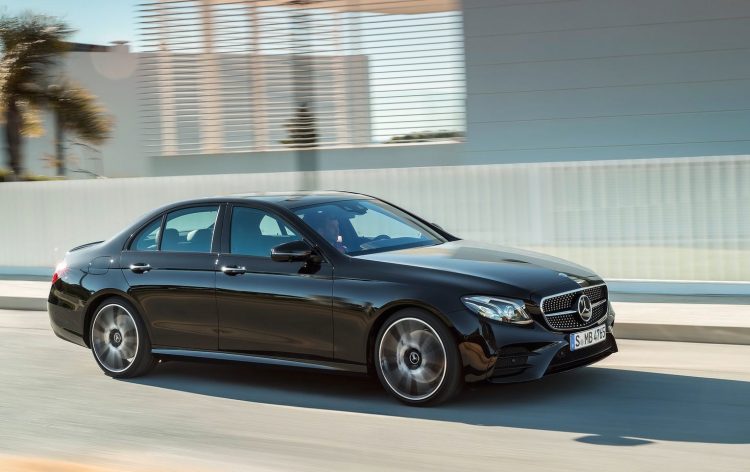 Moving on to the Mercedes-AMG E 43 4MATIC, engineers have managed to churn out an extra 25kW from the twin-turbocharged V6, which now produces 295kW/520Nm. Peak torque is available from 2500rpm, with power transferred to all four wheels via a 4MATIC driveline, which helps the E 43 run the 0-100km/h in a claimed 4.6 seconds. Mercedes-AMG CEO Tobias Moers said:

Both new models will officially arrive in Australia in February next year.