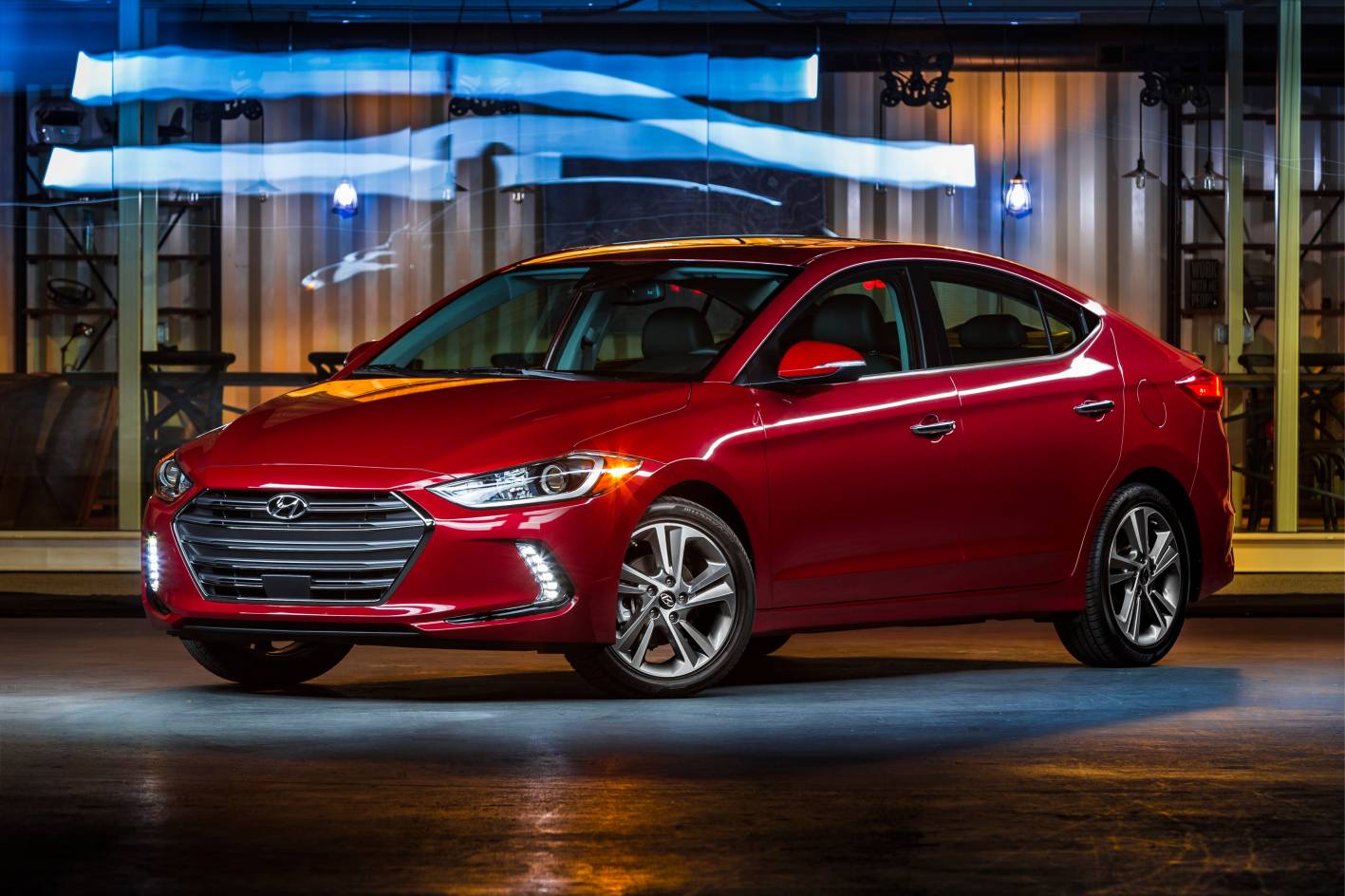 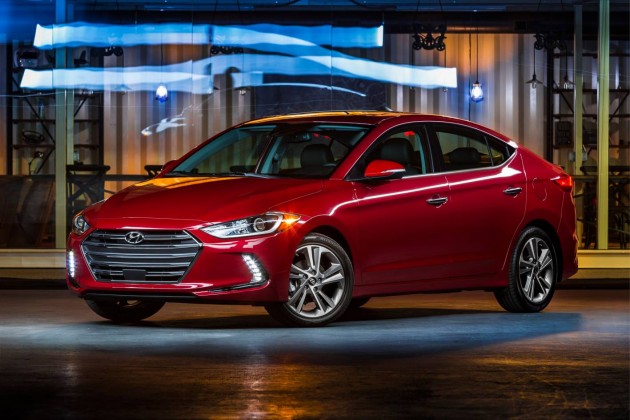 Overall, the 2017 Elantra is 203mm longer and 25mm wider than the model it replaces. This means there is more cabin space. In fact, the US EPA now classes the car as a mid-sizer, competing with the likes of the Honda Civic.

Inside is a more driver-focused cabin design with higher quality materials, including soft-touch areas, as well as a wide layout for the instrument panel. The driver gets a 4.2-inch TFT LCD display, while the main dash fascia is slightly tilted at seven degrees toward the driver.

Noise and vibration levels have been improved, and chassis rigidity has increased by 29.5 per cent with 25.3 per cent greater bending strength. This helps to improve not only ride and handling, but also quietness and durability, Hyundai says.

Hyundai Australia says the new model will arrive locally during the first quarter of 2016. Local specifications, features and prices are yet to be confirmed.