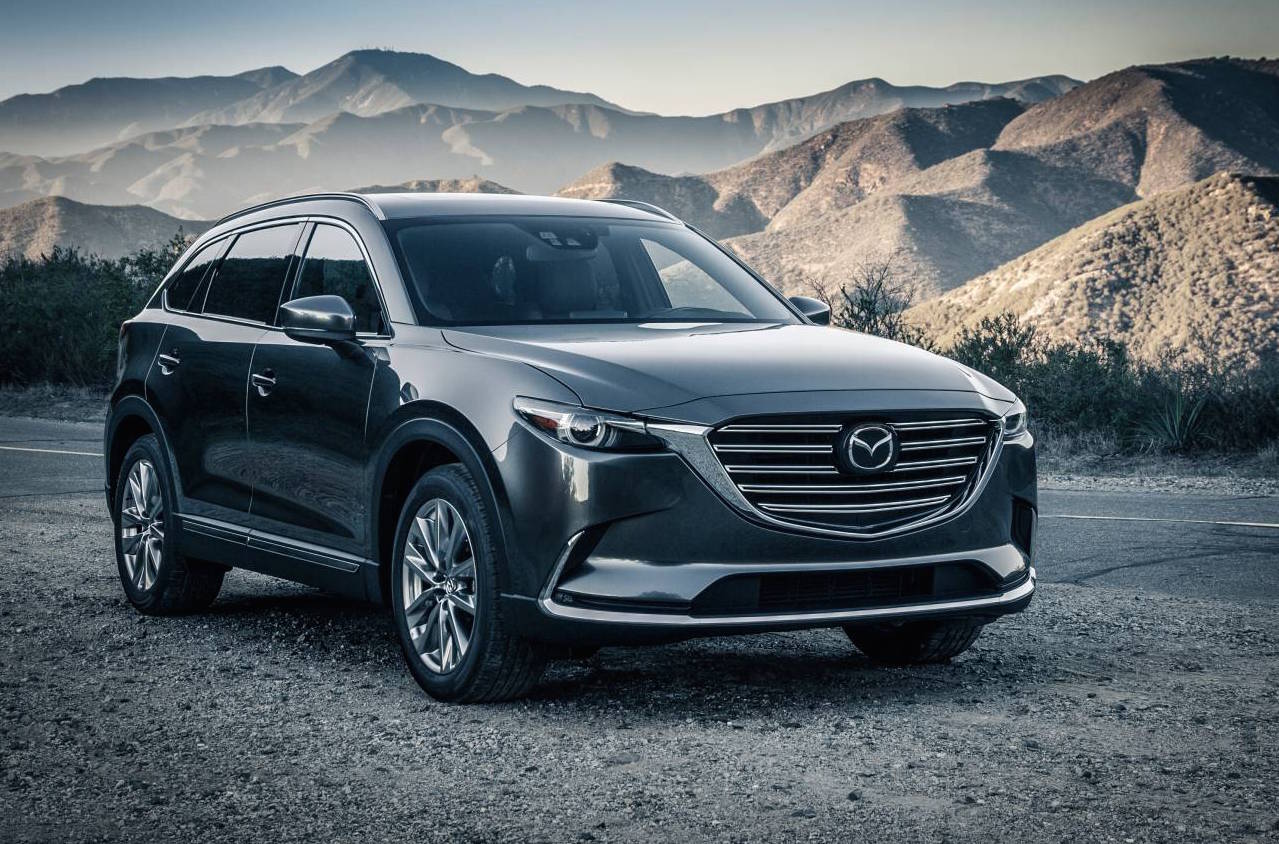 After a number of spy shots and spottings, the 2016 Mazda CX-9 large SUV has now been officially unveiled at the Los Angeles Auto Show. 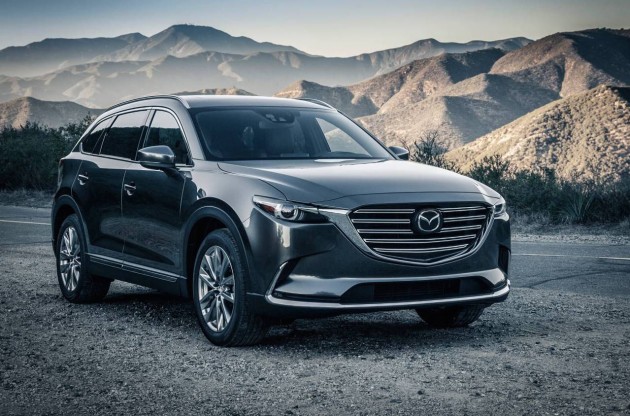 Perhaps the biggest news is the confirmation of an all-new 2.5-litre turbocharged petrol engine. The SkyActiv unit produces 169kW of power at 5000rpm, and 420Nm of torque at 2000rpm. Mazda says the unit features the highest compression ratio of any petrol engine with an 89mm bore, adopting a 10.5:1 ratio.

The CX-9 will come with i-ACTIVSENSE safety technologies, as well as an i-ACTIV all-wheel drive system for light off-road duties. It will also offer three-row seating inside, and a much more modern cabin compared with the outgoing version.

For the dash there’s a pop-up, stand-alone LCD display for the MZD multimedia system, as well as classy tones and trimmings for the bulk of the dash, a raised centre console, and a sporty three-spoke steering wheel for the driver.

Australian specifications and features are yet to be confirmed, however, the new model has been designed to cater for the North American market where large SUVs are in big demand. It will arrive in the US during spring next year (Australian autumn), with an Aussie arrival likely taking place later in 2016.