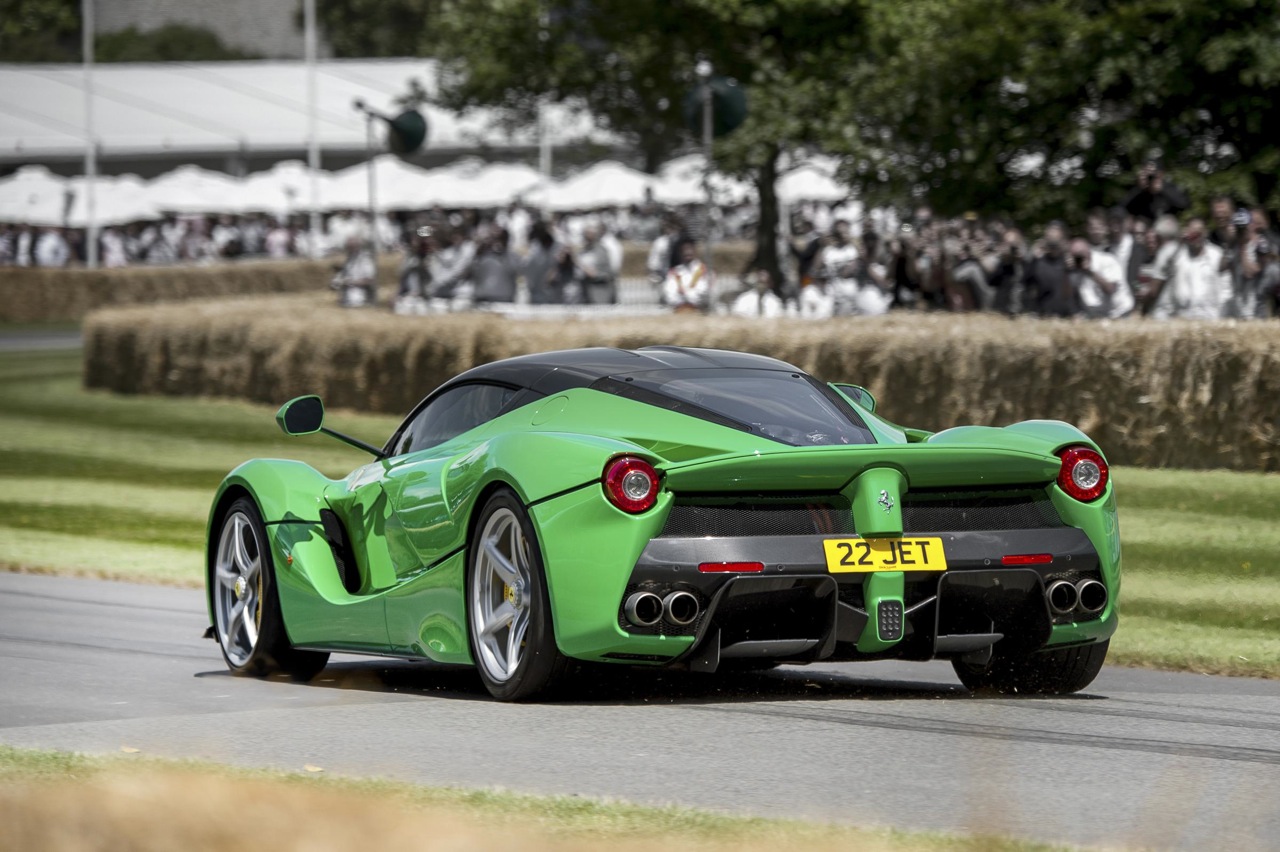 The 2014 Goodwood Festival of Speed is currently underway at the prestigious Goodwood Estate in the south of England. It’s an event that attracts all motoring fans and motorsports enthusiasts, including big-name celebrities, from all parts of the world. 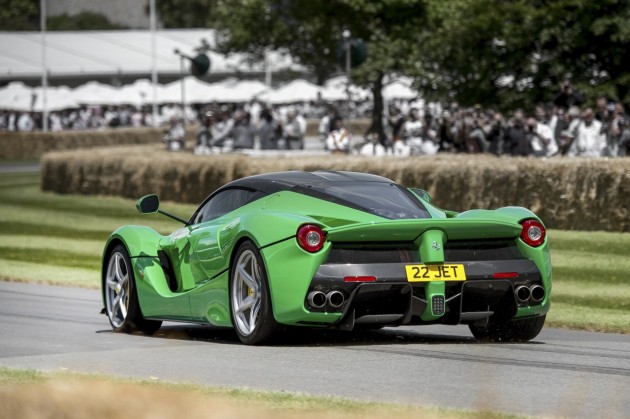 This year’s event saw a number of exclusive debuts. Ferrari has a big presence this year with a rare green example of the new LaFerrari owned by Jamiroquai’s Jay Kay. The 458 Speciale made its official UK debut, with its 445kW V8, also known as the most powerful naturally aspirated production V8 in the world, while the bespoke F12 TRS demonstrated its awesome V12 power up the famous hill climb.

Bentley formally introduced the majestic yet high-performance Continental GT3-R at the event. Just 300 examples of these are being made, with only a handful left in the UK after being on sale for just 10 days or so. 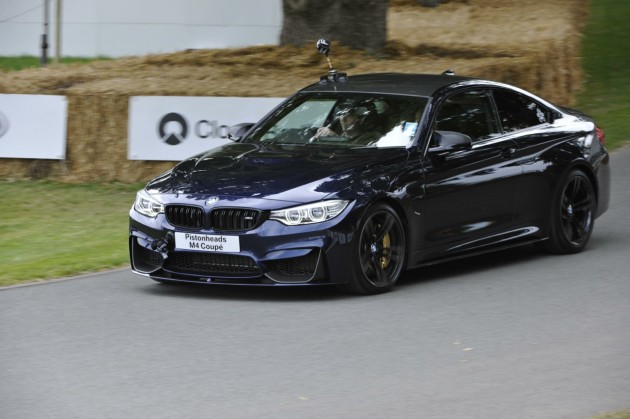 Mercedes-Benz AMG and BMW’s M Division had their current crop of high-performance models, including the CLA 45 AMG and BMW had its new M3 and M4. A special M4 Individual made its global debut as well, packaged together by auto website PistonHeads. It was taken for a flat-out drive up the hill by Fifth Gear‘s Tiff Needell.

If, like us, you were unable to attend the motoring extravaganza, don’t worry. We’ve put together a huge photo gallery for you so you can at least pretend you were there. Have a browse below. It’s all in alphabetical order by car brand.