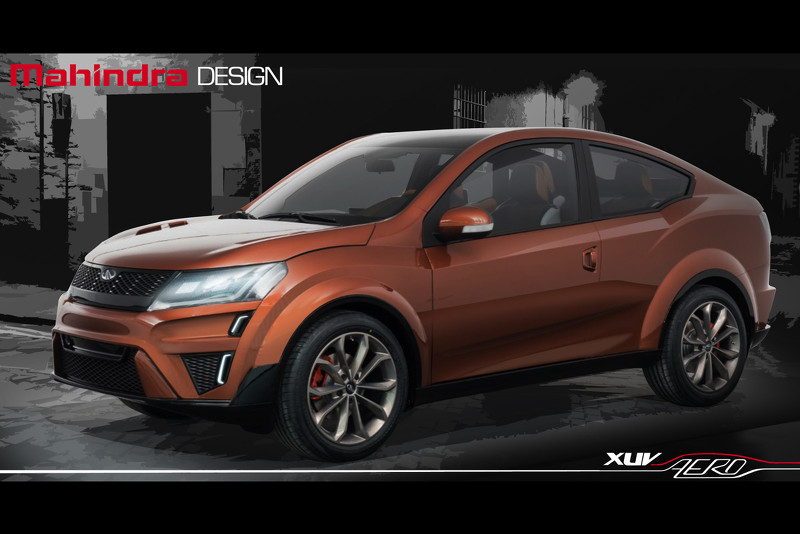 Mahindra’s innovative XUV Aero concept, which debuted at last year’s New Delhi Auto Expo, has been given the green light according to a report by Zig Wheels. 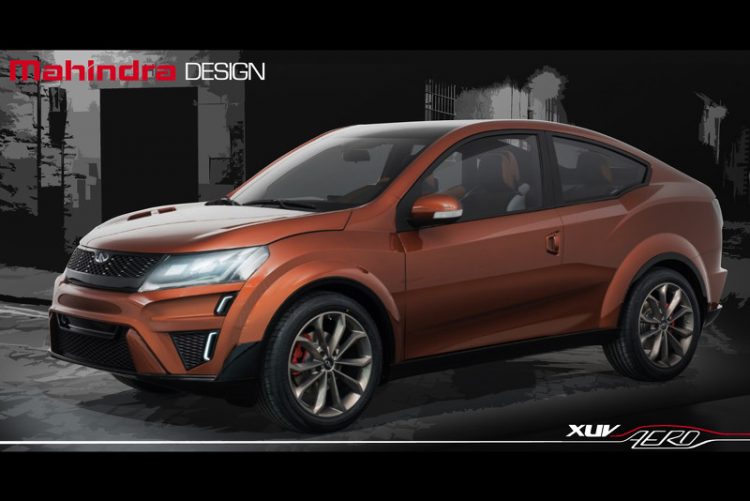 The concept, based on the XUV 500 – as seen in our Top 10 cheapest 7-seaters – features a sloping roofline and bobtail in the style of the BMW X6. Vertical, Ford Mustang-like LEDs add a sporting look at the rear and flank a strongly pronounced hipline.

The most innovative aspect of the XUV Aero is its asymmetry. On the driver’s side, it is a two-door, much like a Hyundai Veloster. On the passenger side, however, it featured a suicide rear door similar to a Mazda RX-8. It’s unknown if this layout will be preserved for mass production.

Motive force for the vehicle could come from a number of sources. One of which is the mHawk diesel engine with 156kW. Otherwise a new EV platform being co-developed with Ssangyong might be a possibility.

Mahindra is on the cusp of announcing itd updated range, with new, emissions-compliant engines and an Aisin-sourced six-speed automatic option, rather than the unit from Albury, NSW-based Drivetrain Systems International it once used. We will keep you posted as news comes to hand.