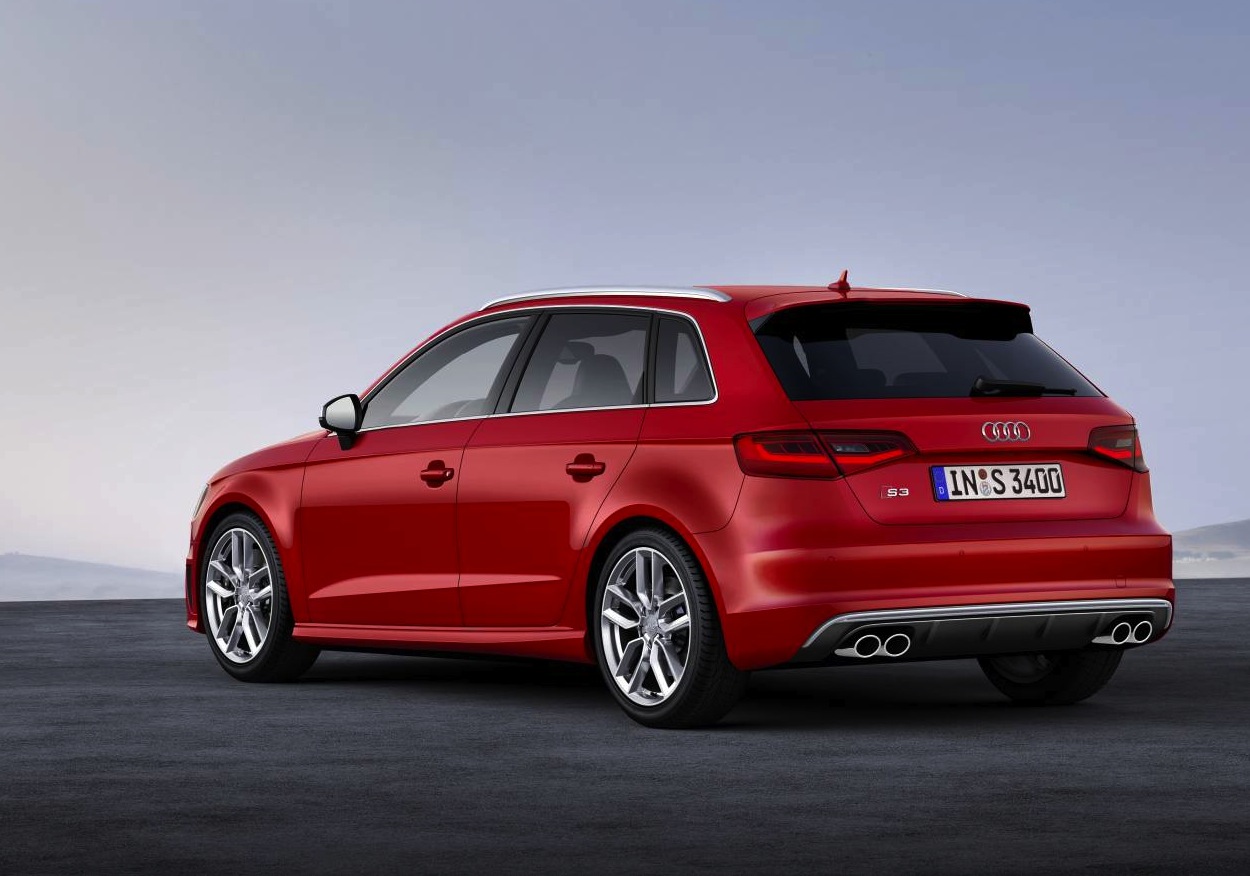 Audi’s next hot RS model is set to be the RS 3, and rumour has it the super hot hatch will come with version of the company’s cracking 2.5-litre five-cylinder engine. 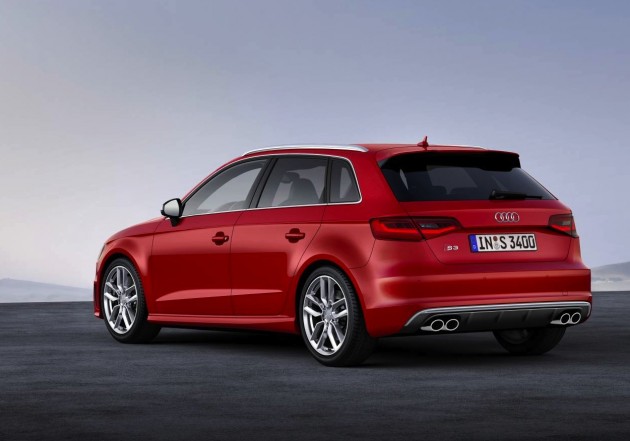 Audi research and development boss Dr. Ulrich Hackenberg has already confirmed almost all models in the future showroom range will be available in performance RS form. The first of the new lineup is likely to be the RS 3.

According to various rumours, the RS 3 will come in five-door Sportback layout only, sporting an S tronic dual-clutch transmission with quattro all-wheel drive.

Under the bonnet is set to be the barking 2.5-litre turbo five-cylinder as seen in the Audi TT RS. Only in the RS 3 power could be tweaked to around 270kW (from 265kW in the TT RS).

Like all RS models, the RS 3 will come with a range of distinct sporty highlights such as a fat bodykit, bolstered wheel arches, large alloy wheels, big brakes, and a racy interior with hip-hugging bucket seats.

Audi is yet to make any official confirmation, however, it is believed it will be ready for the market by around mid-2015.