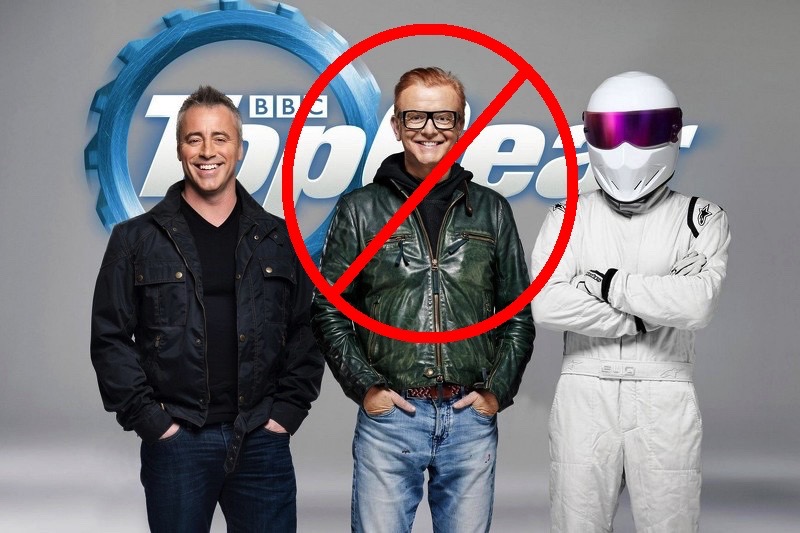 According to Britain’s favourite tabloid The Sun, Top Gear co-presenter Matt LeBlanc has threatened to walk away from the new series if unloved host Chris Evans does not go first. 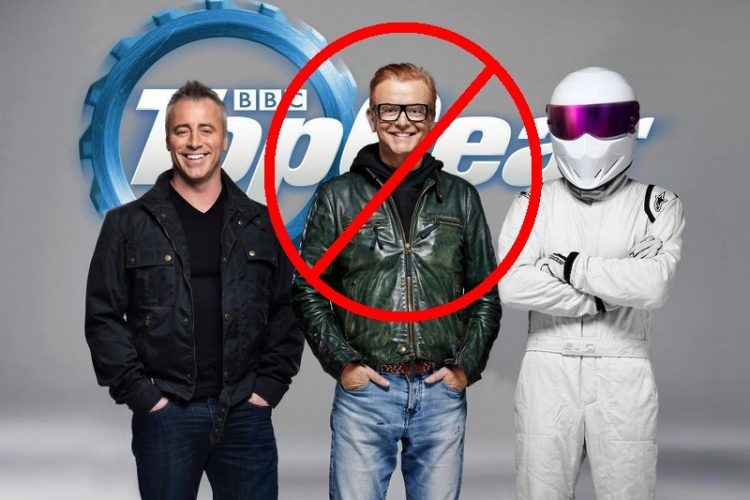 The Murdoch-owned gossip gazette says this came about because of Chris’s attitude and behaviour on set as well as his ‘rudeness and frosty attitude’.

Apparently the producers are now left to decide who stays and who goes. Evans has a history with the broadcaster, as he was plucked from a daytime talkback show on BBC radio. He is known to have a keen interest in cars too, with his unique collection of white Ferraris.

Strong language cited by sources includes “the team does not gel at all”, and that LeBlanc is not the only person having a hard time working with Chris Evans.

Since the debut of the new series, viewership has plummeted from 4.3 million for the premiere, to 2.34 million for last night’s episode 5 – which sets ratings back to a time when TG was first put on the map by the original trio of Clarkson, Hammond, and May.

The internet commentariat by-and-large have not taken kindly to Mr.Evans, who is often cited as being too shouty, cringe-worthy and trying to hard. Co-hosts Chris Harris, Sabine Schmitz receive a much better reception thanks to their unique style that isn’t trying to hark back to the Clarkson/Hammond/May era.

We’d love to know what you think about the new TG series in the comments area below.