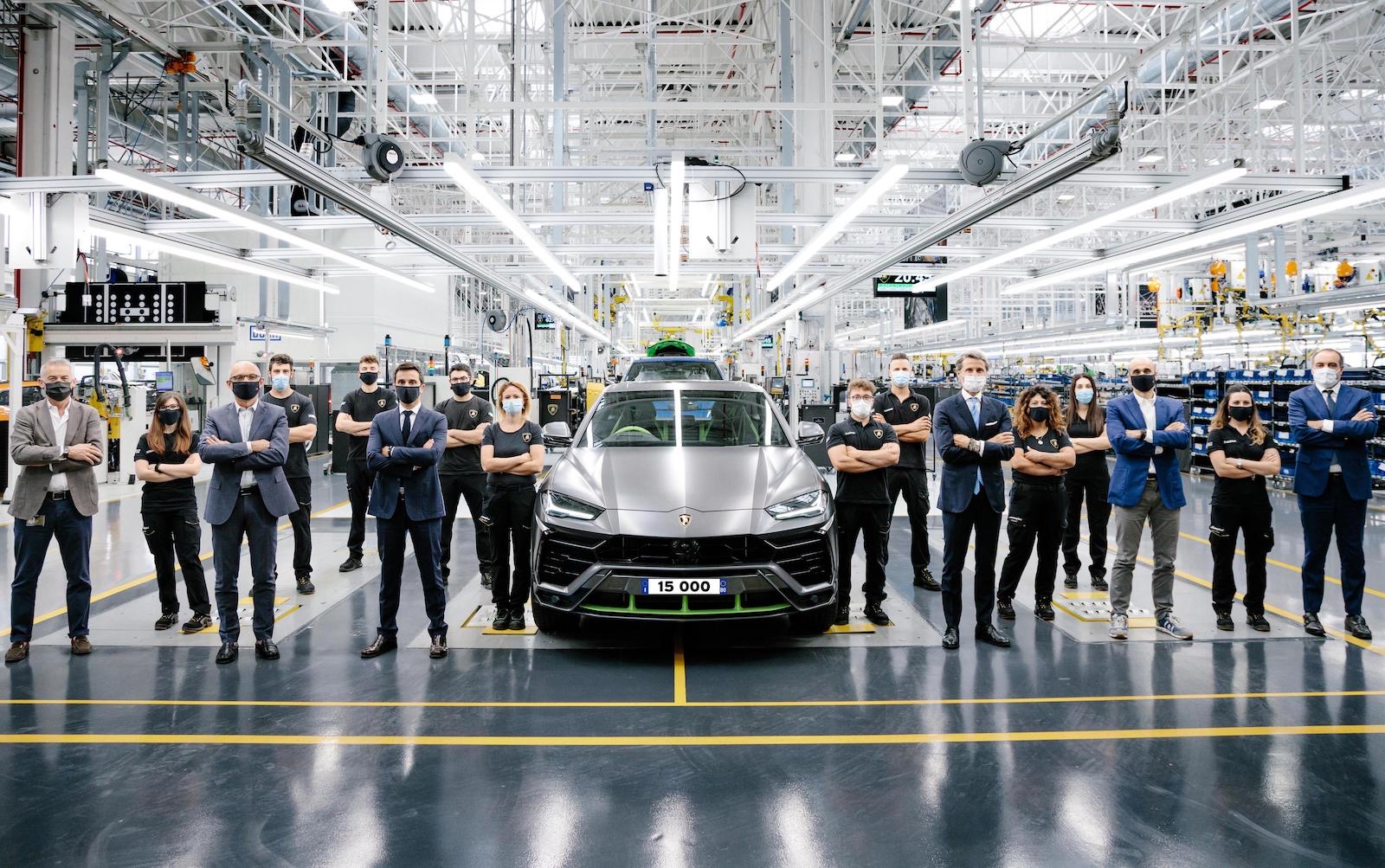 The Lamborghini Urus has just set a record for the company, with the highest production run in the shortest timeframe, racking up 15,000 units in just three years. 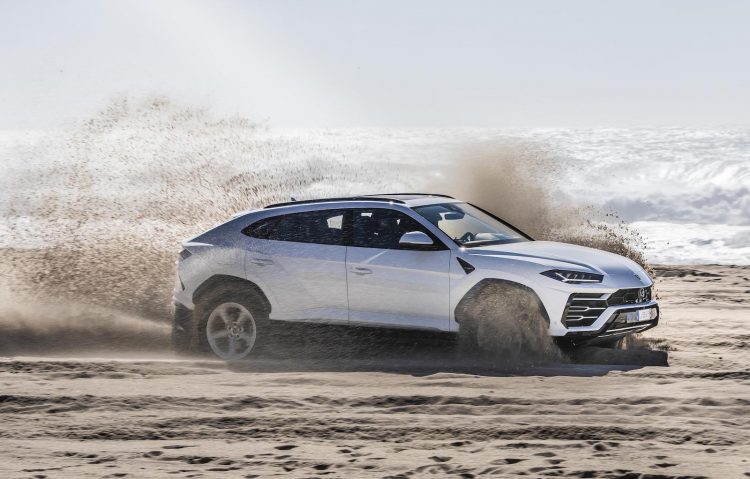 It’s only a matter of time before it overtakes the Huracan to become the company’s best-selling model outright. It achieved 15,000 units this week. That’s an impressive feat considering it has only been on the market for around three years, after debuting in December 2017.

Perhaps even more interesting is the fact the fast and flamboyant SUV is only really available in one main trim and spec level. This is unlike the Huracan and Aventador, which have both been offered in various forms over the last few years. Obviously buyers can select from a wide range of options and personalisation packages for the Urus. 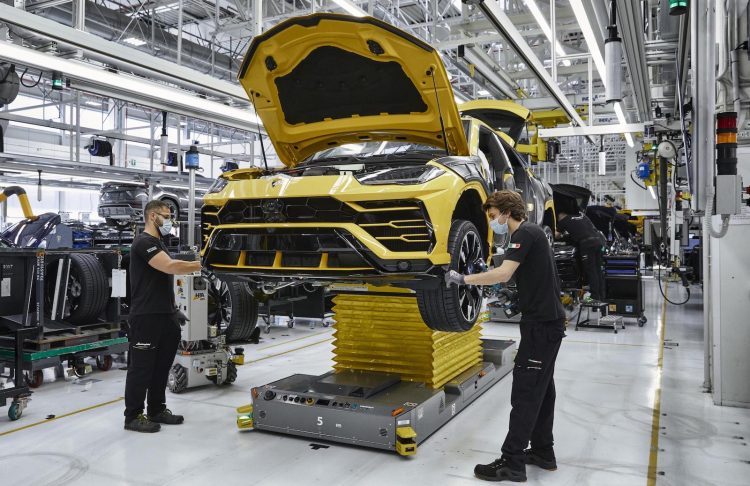 Powering the Urus is a 4.0-litre twin-turbo V8 that belts out 478kW and 850Nm. This is enough to see 0-100km/h done and dusted in just 3.6 seconds, with 0-200km/h coming up in just 12.8 seconds, It also offers a top speed of 305km/h, making it one of the fastest production SUVs in the world. Speaking about the milestone, Lamborghini said:

“The Urus has significantly contributed to the overall increase in Automobili Lamborghini sales since its presentation in December 2017. The company’s total volumes doubled in 2019, the first year it was fully marketed.”

The 15,000th model produced has been configured in a new Grigio Keres matt finish with Verde Scandal highlights. There’s also a two-tone leather interior in Nero Ade and Verde Scandal. It’s destined for a buyer in Great Britain.

In Australia, Lamborghini has sold 193 examples of the Urus since it arrived in 2018. So far this year (through June) it has racked up 46 sales, which is up 84 per cent on the same six-month period last year. 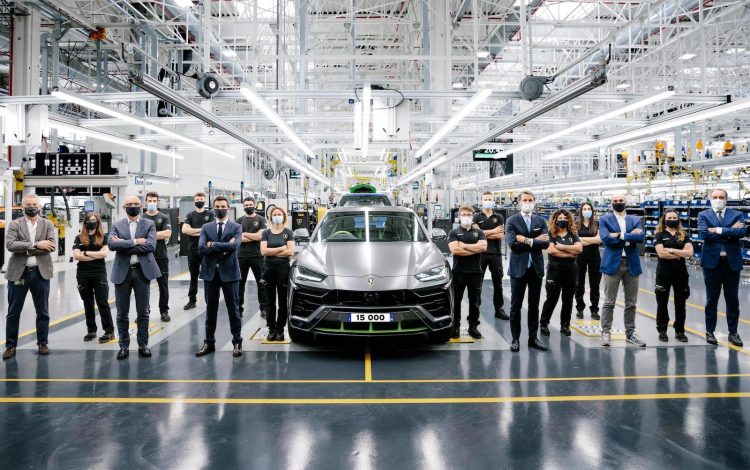