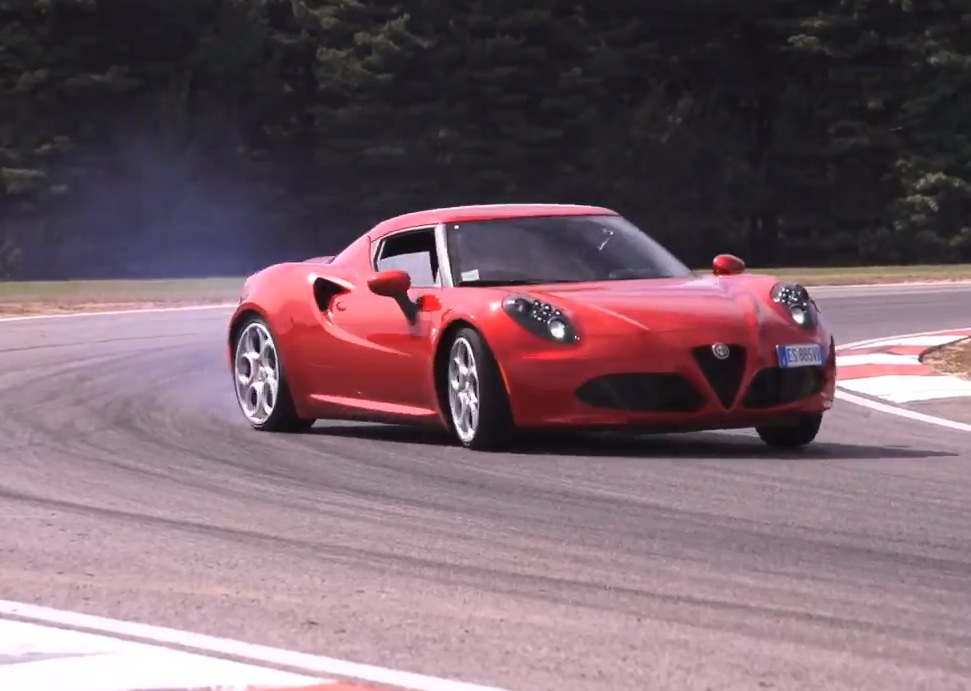 Drive channel has posted up one of the first reviews of the all-new Alfa Romeo 4C sports car, with Chris Harris behind the wheel. As revealed earlier today, the new, mostly carbon fibre rear-drive model will be heading to Australian shores next year. As for Drive‘s verdict? It seems Chris Harris is fairly excited by the new model and gives it overall praise.

Alfa Romeo’s parent company, Stellantis, has confirmed that Alfa is set to become one of the first major manufacturers in...

Alfa Romeo is saying arrivederci to its little 4C sports car, but the company is keen for it to go...

Stellantis has confirmed plans for more than 30 billion euros of investment in electrification, eyeing off an aggressive target for...