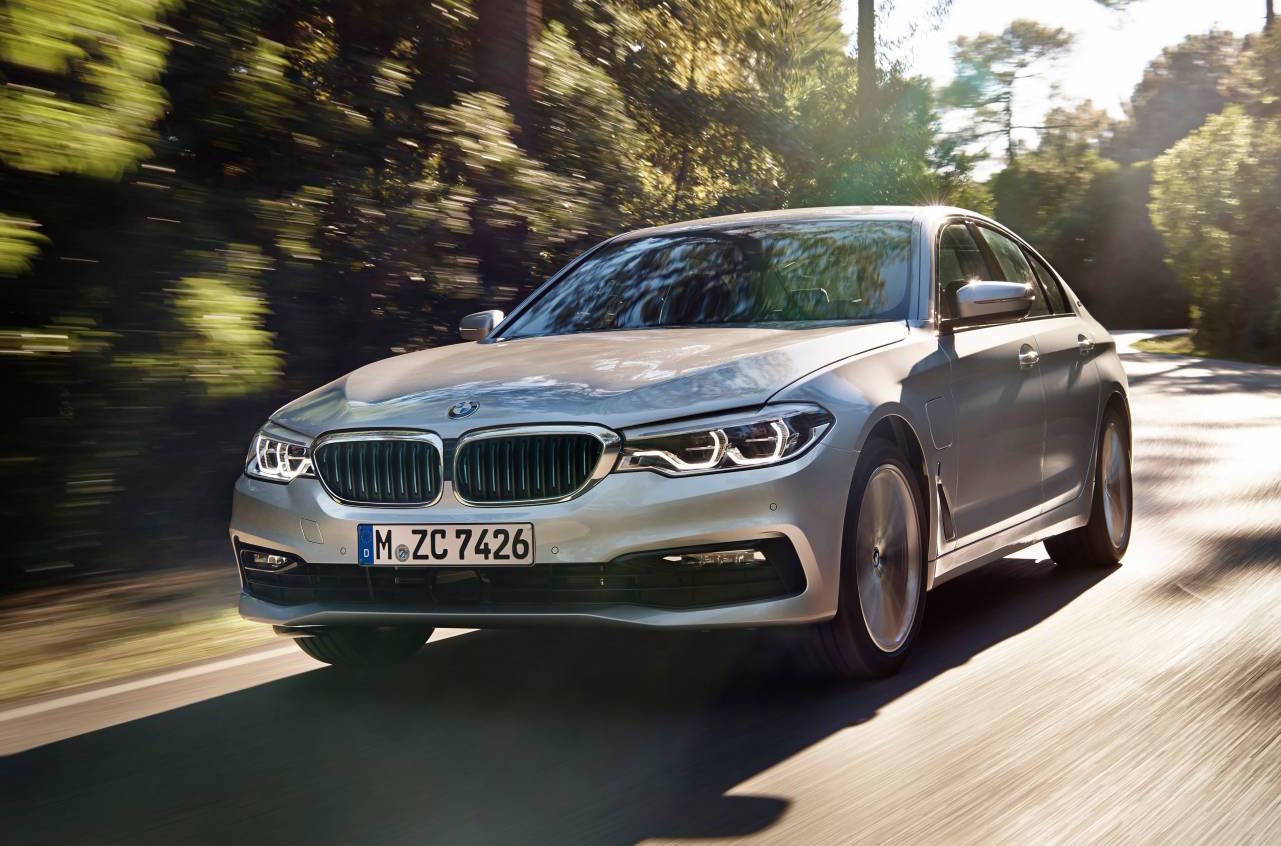 BMW’s iPerformance sub-brand has helped add a new plug-in hybrid model of the latest G30 5 Series that will debut in Australia in the second quarter of 2017. 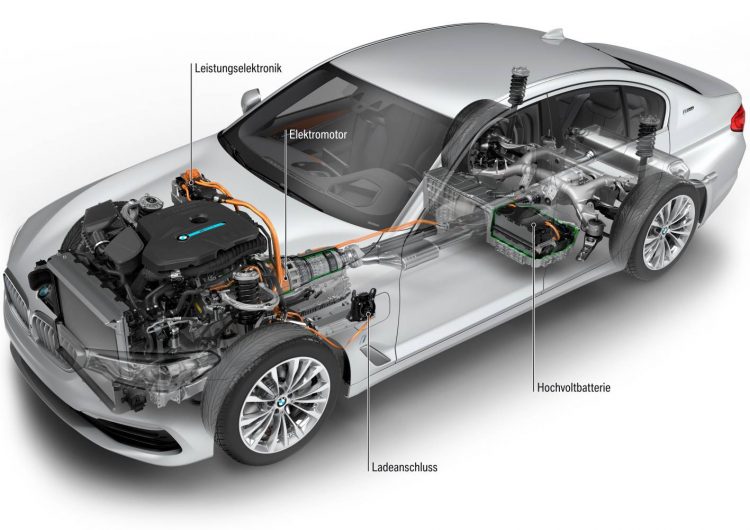 Customers can use BMW’s i Wallbox which can recharge a flat battery in under three hours. The socket plug is located behind the front left wheel arch, while boot capacity is 420L with the battery installed – a 120L deficit compared with the non-hybrid 5 Series sedan. 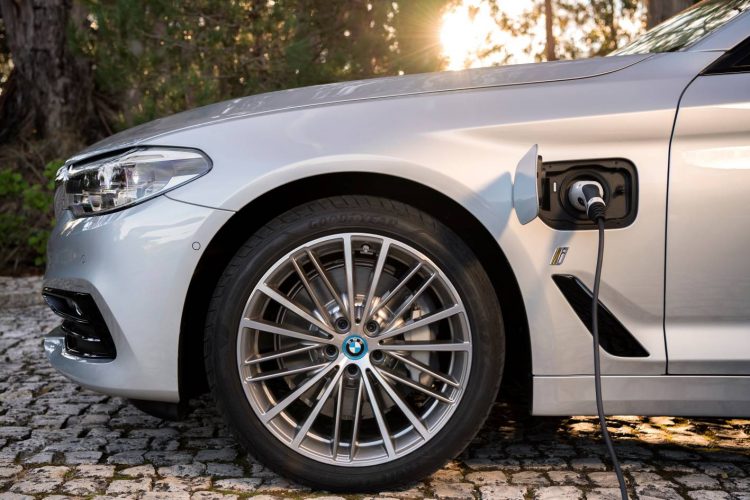 Driving modes include Auto eDrive, Max eDrive and Battery Control, with Max eDrive providing electric power only at speeds of up to 140km/h. Battery control allows drivers to customise the level of battery charging that occurs during driving, including regenerative braking.