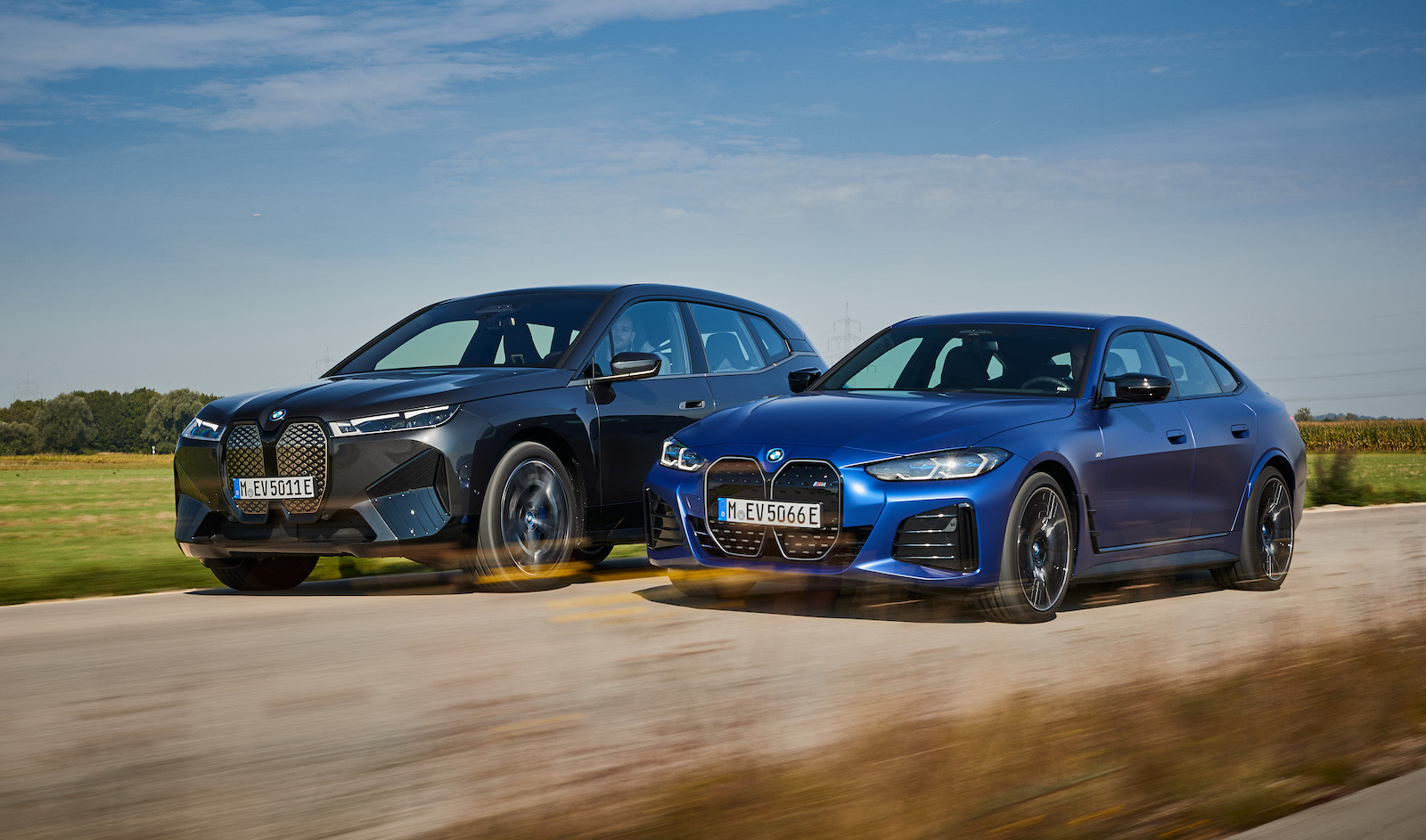 BMW says the public’s appetite for its EV portfolio is growing with serious pace, with the company doubling its global sales of EVs, alongside a 75 per cent increase for its plug-in hybrid lineup in the first half of 2022. 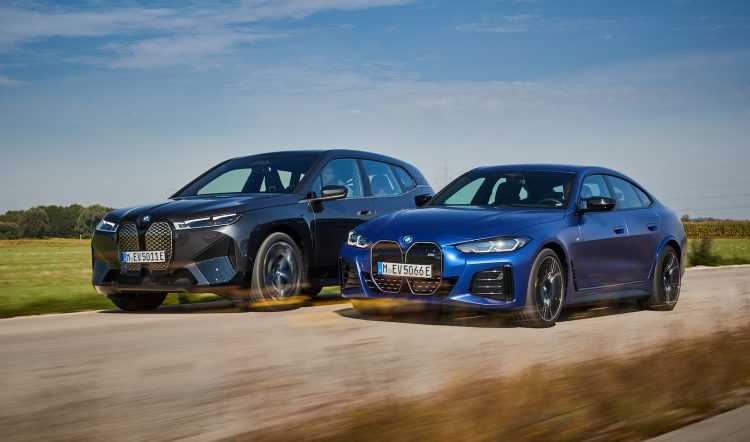 Around the globe, BMW and MINI combined sales of all-electric models more than doubled (110.3 per cent) compared with the same six-month period in 2021, with the brands reporting 75,891 units. BMW Group overall reported 1,160,443 sales around the world, down by 13.3 per cent.

Sales of BMW’s plug-in hybrid (PHEV) lineup have also jumped considerably, with figures jumping 75 per cent over the same period last year, with the X5 xDrive45e and the X3 xDrive30e each responsible for the significant rise.

MINI’s share of the EV market is also rising, with the Electric Hatch receiving 168 orders over 83 last year, translating to 102 per cent growth, while the Countryman Hybrid grew from 87 deliveries to 95.

Moving forward, BMW expects its all-electric market share to continue with the same momentum, with the release of its flagship i7 sedan, and a potential high-volume hit in the form of the iX1 in early 2023.

When they hit the road, this will bring BMW’s lineup of all-electric and PHEV variants to an even dozen here in Australia, as BMW eyes off its target of producing 2 million EVs by 2025 around the globe. Pieter Nota, member of the board of management of BMW AG responsible for customer, brands, sales, said:

“It’s not just our electrified models that are inspiring customers around the globe: Thanks to our innovative and sustainable product line-up, the BMW brand was once again number one worldwide in the premium automotive segment in the first half of the year.”