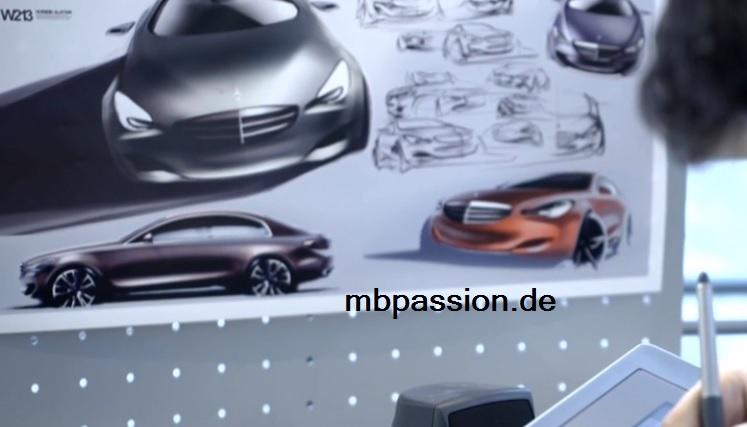 An image of some intriguing sketches has surfaced online, believed to be early depictions of a future generation Mercedes-Benz E-Class. The image was found by German Mercedes-Benz enthusiasts blog, Mercedes-Benz Passion. 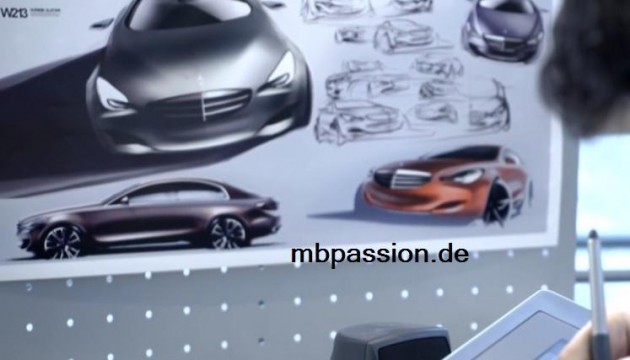 Very little details accompany the sketches, however, they do seem to showcase the company’s future design direction. There’s curvy headlights and body contours, a focused front grille, and a set of smoothly bulged wheel arches. The high waistline also gives the sedan a very modern look.

According to reports, the sketches were created by former Mercedes-Benz designer Hussein Al-Attar back in 2011. Although the likelihood of these previewing the next-gen E-Class is very low, some inspiration could be drawn from them.

You might also notice on the wall there is some text reading ‘W213’. Considering the current facelifted model – which has only just arrived – is called the W212, it does seem to hint at some possible insight as to what the next version could look like.