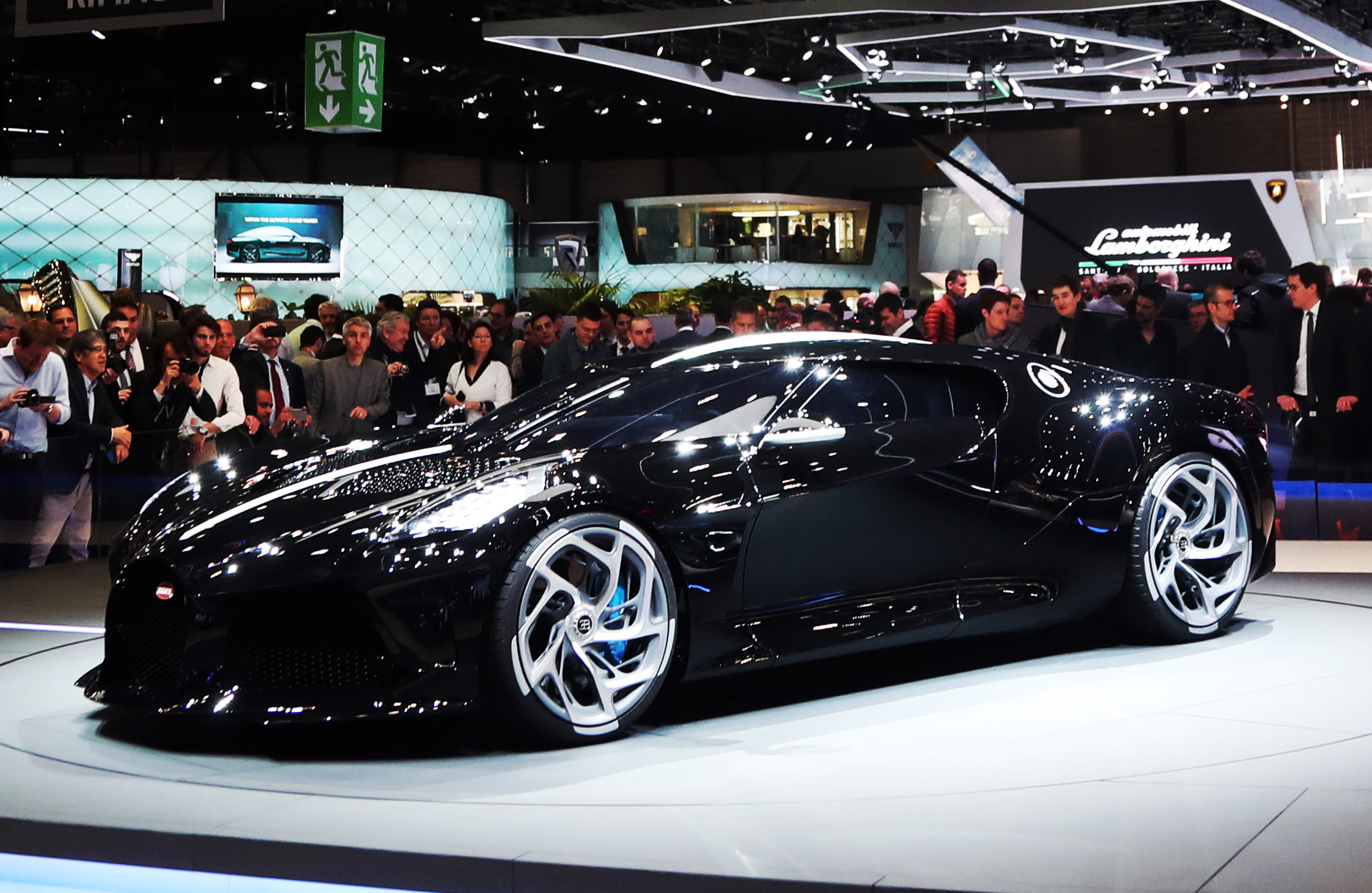 There’s a new Bugatti in town, and it is perhaps the most epic yet. It’s called the Bugatti La Voiture Noire, and it’s inspired by Jean Bugatti’s Type 57 SC Atlantic of the 1930s. Bugatti has just unveiled the hypercar at the 2019 Geneva Motor Show in Switzerland. 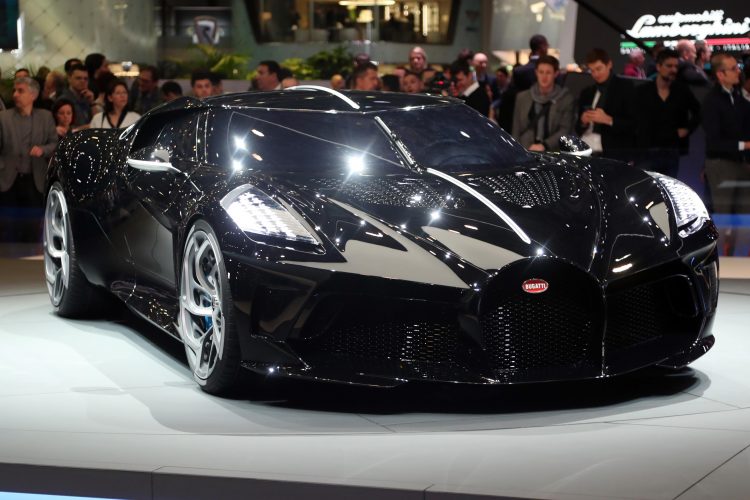 The design is probably the most awe-inspiring element to the car, as it is a stunning interpretation of Jean Bugatti’s Type 57 and Atlantic GT designs. Like the classics, the new La Voiture Noire is designed as a grand tourer, but it is also one of the most powerful road cars ever.

At the front is a more pointed nose than what you see on the Chiron, with a very sloped windscreen further cementing its intention for speed. Around at the back you’ll see a full-width LED taillight with ‘Bugatti’ lettering in LEDs. Bugatti designer Etienne Salomé spoke about the car, saying:

“Every single component has been handcrafted and the carbon fibre body has a deep black gloss only interrupted by the ultrafine fibre structure. We worked long and hard on this design until was nothing that we could improve. For us, the coupé represents the perfect form with a perfect finish.” 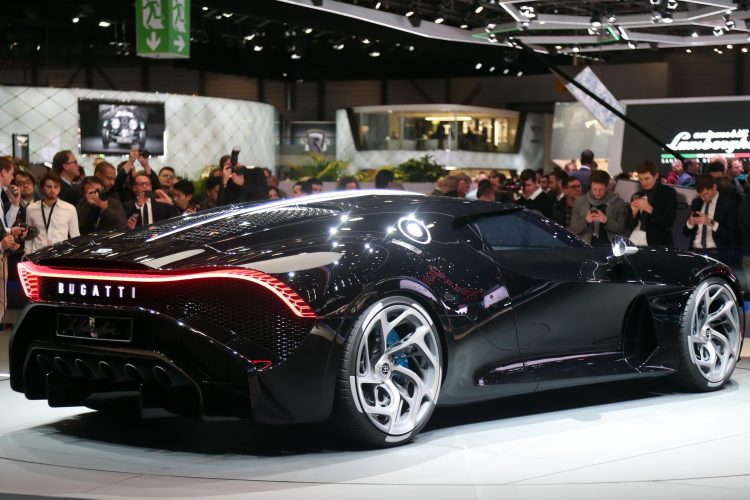 In the engine compartment is the same 8.0-litre quad-turbo W16 engine from the Chiron. It produces 1103kW and 1600Nm. All of that combustion is exhausted via six tailpipes. There are no details on acceleration or top speed figures, but the engine offers a combined cycle fuel consumption of 22.5L/100km, if you were wondering.

So, do you want to buy one? Well you’re too late. Bugatti is only making one of them and it’s already sold, to a “Bugatti enthusiast” of unknown description or name.

What we do know is the customer is quite wealthy, considering the price tag is 11 million euros (before tax). That, according to Bugatti, makes it the most expensive new car of all time. Bugatti boss Stephan Winkelmann spoke about it, saying:

“Our history is both a privilege and a responsibility – the responsibility for continuing the Bugatti heritage into the future. With ‘La Voiture Noire’, we are paying homage to our heritage and bringing speed, technology, luxury and aesthetics forward to a new era.”