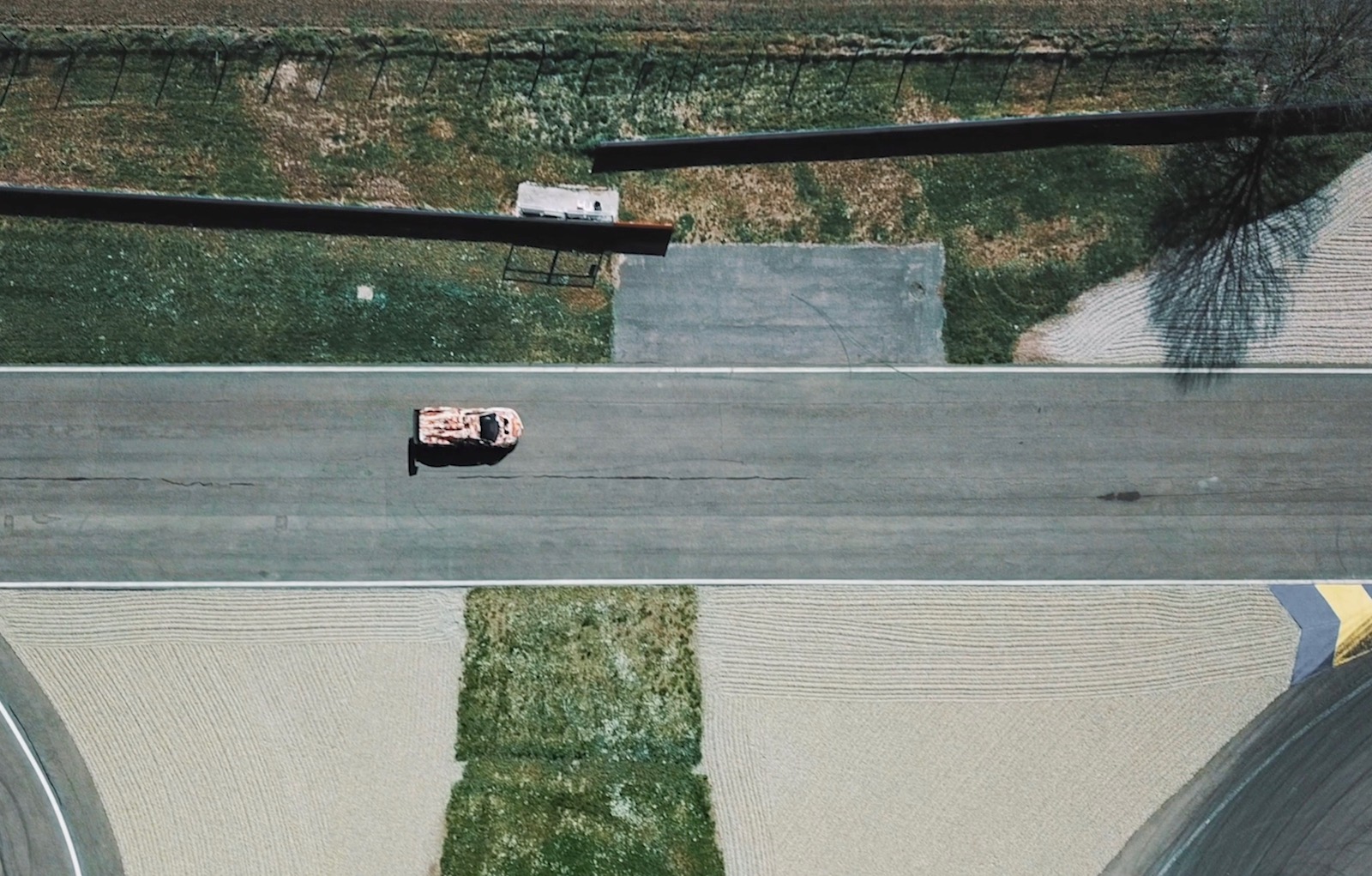 Lamborghini is planning a hardcore, track-only version of its Aventador V12, developed by the Squadra Corse motorsport division. A teaser video has just been released to build some excitement. 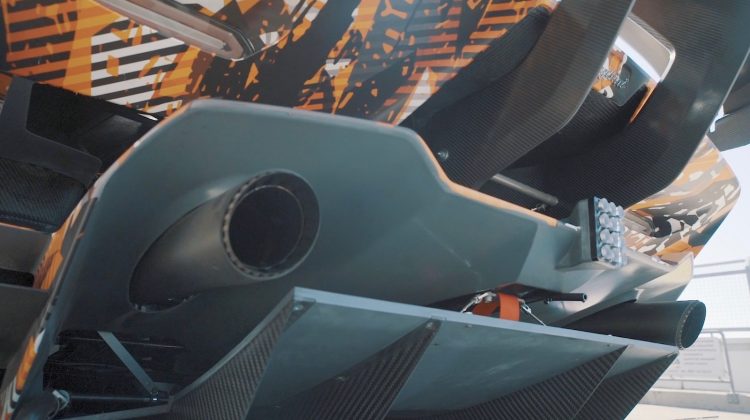 The company says the new model will feature a 6.5-lire naturally aspirated V12 that produces 606kW. There are no details on acceleration or top speed figures just yet, but being a track car such numbers are not going to be the primary appeal.

Not that it will be slow, with 606kW (830PS) it will be more powerful than even the Aventador SVJ (566kW). However, the special model will concentrate on aero and lightness, coming equipped with a huge rear wing, a roof-mounted air scoop and motorsport bonnet with dual intakes.

Much of the construction of the car comprises of lightweight yet super-strong carbon fibre, with an aluminium front frame for stiffness and safety. Weight figures haven’t been mentioned as yet, but the car will likely do without many creature comforts such as climate control and multimedia systems.

Other confirmed highlights include centre-lock racing wheels with Pirelli track-ready tyres, as well as an “innovative” self-locking differential which has been optimised for track driving.

The model will be a limited edition build, likely with under 50 to hit production, although Lamborghini is yet to confirm. A full reveal is planned for the northern summer in just a few months. Check out the teaser below for a preview.