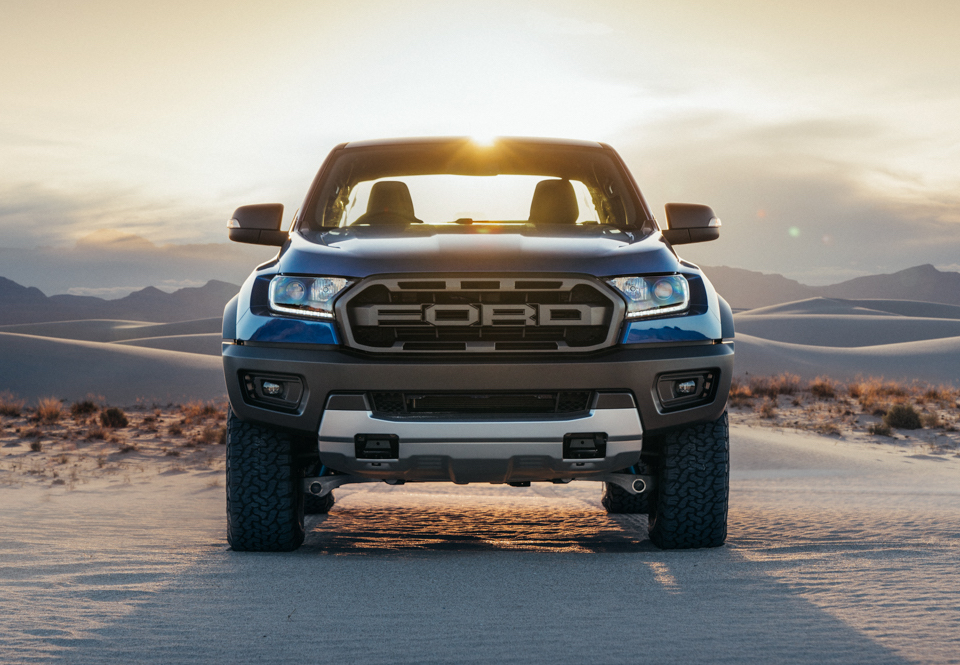 The all-new and all-brute Ford Ranger Raptor is getting close to hitting Aussie roads, and to build the anticipation the local arm has announced the starting price. It will kick off from $74,990 (excluding on-roads). 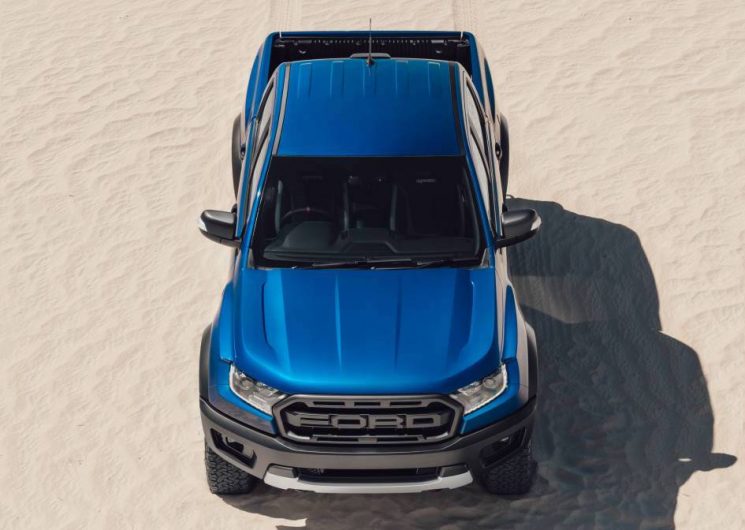 Ford Australia revealed the first (real) Ranger Raptor in February. Although it doesn’t feature a hugely powerful twin-turbo engine like the F-150 Raptor model sold in the US, the local Raptor does show off some cool, rough-and-ready off-road enhancements.

Under the bonnet, grunt comes from a new 2.0-litre twin-turbo diesel four-cylinder engine. Although the size and piston count is down on the current 3.2 Wildtrak five-cylinder, outputs are higher. The new unit develops 157kW and 500Nm, up from 147kW/470Nm.

Although it’s not the performance-inspired engine we all hoped for, and it’s not even near the most powerful diesel ute in the segment (190kW/550Nm Mercedes X 350 d), the Ranger Raptor does come with a 10-speed automatic transmission. This is the most amount gears available in a ute.

Outright speed and straight-line performance is not what this vehicle is about, though. It’ll be more at home on sand dunes or tearing up mud in the bush. Drivers are able to select between multiple drive modes, including two on-road modes as well as off-road Rock and Baja modes. Ford Australia president and CEO Graeme Whickman said:

“Aussies have a passion for performance cars, and an appetite for pick-ups, and the Ranger is a direct response to that. Our local design and engineering team has worked incredibly hard with Ford Performance on this truly unique program to deliver a product that brings Raptor DNA and meets the needs of Australians who’ve called for such a vehicle.”

The new model will go on sale during the later stages of this year. It’s expected to become a very popular model for the local brand, riding the success of the Mustang in Ford’s performance vehicle onslaught. However, at this price point it is around $15k more expensive than its main rival, the HSV SportsCat, and about $13k more than the Wildtrak.