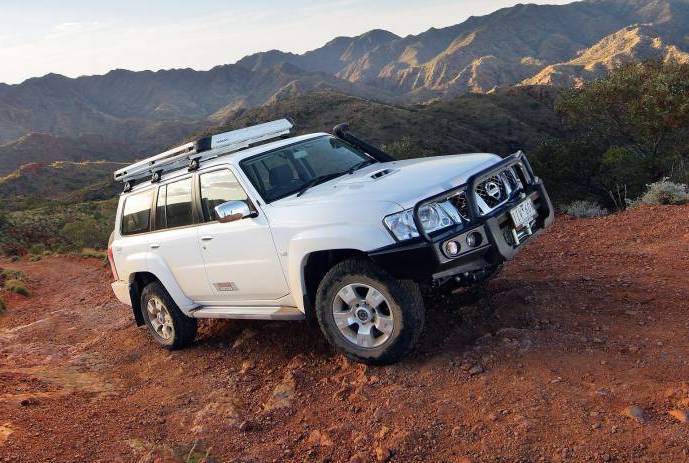 Nissan Australia has launched a new special edition of the Y61 Patrol, called the Legend Edition, to help send off the 20-year-old model.

It was first launched in Australia in 1997, the Y61, and since then over 104,000 examples have been sold in the country. Taking its place is of course the Y62 Patrol which features a monstrous petrol V8.

For the Legend Edition Nissan is adding in over $10,000 worth of genuine accessories, including a heavy-duty steel bull bar that’s air-bag compatible, an electric winch, tow bar, special roof rack box and snorkel, and a soft cover for the spare wheel. There’s also sat-nav inside and a rear-view camera, as well as some unique decals.

Under the bonnet is the regular 3.0-litre turbo-diesel four-cylinder engine producing 118kW and 380Nm, or 345Nm in automatic form. Power is sent through a transfer case with low range, a rear differential lock, and either a four-speed automatic or five-speed manual transmission.

The Y61 uses a heavy-duty three-link coil-spring front suspension arrangement and a five-link setup at the back also with coil springs. Meanwhile, the wheels are 17-inch alloy items wrapped in 275/65 tyres, with four-wheel disc brakes behind.

Nissan Australia is planning to offer just 300 examples of the Legend Edition, available in White Diamond, Polar White, and Platinum. Prices start from the following: