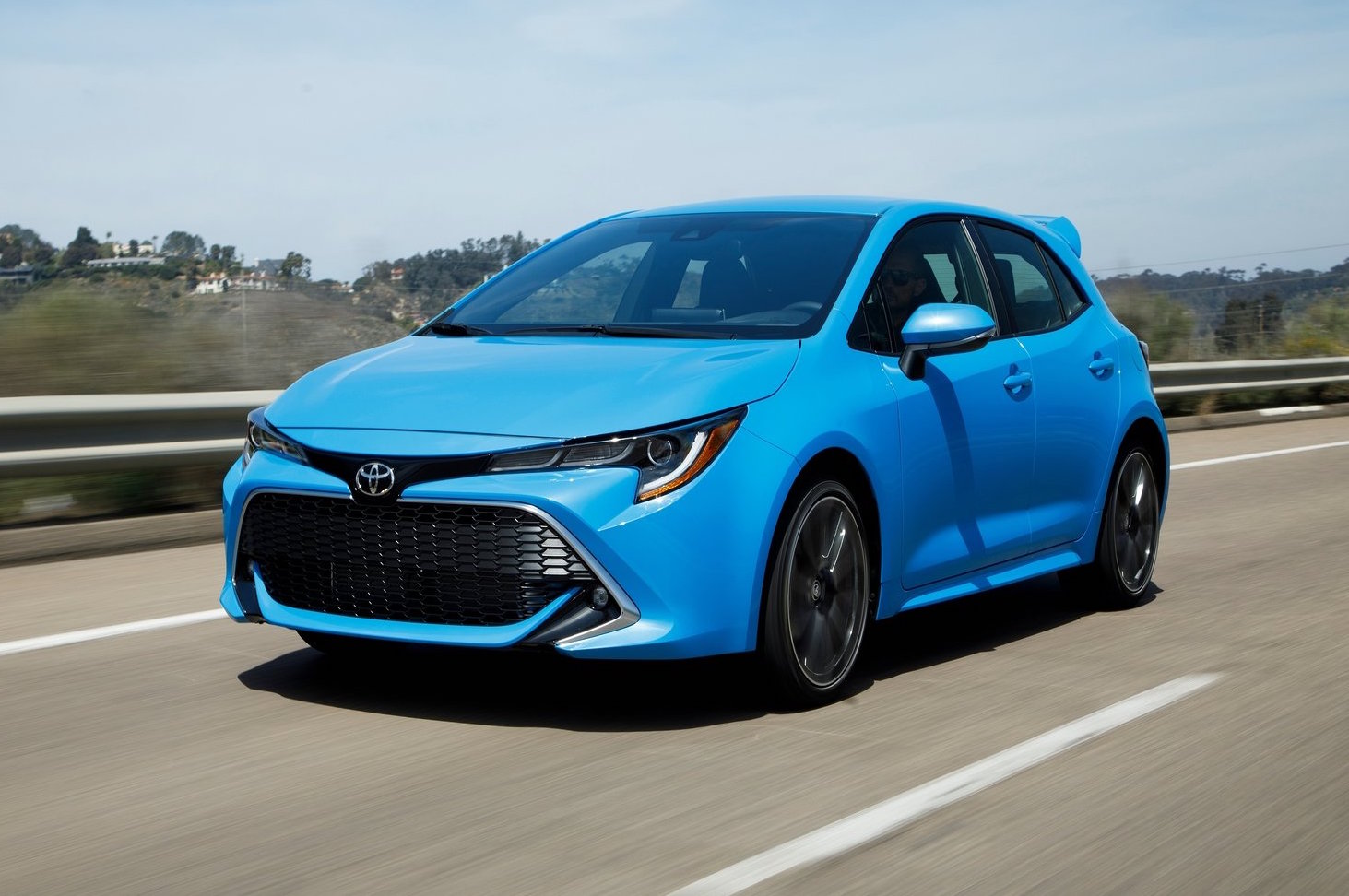 The all-new 2019 Toyota Corolla is approaching its Australian launch. And today, the local arm has confirmed some of the standard technology and safety that will be presented with the car. 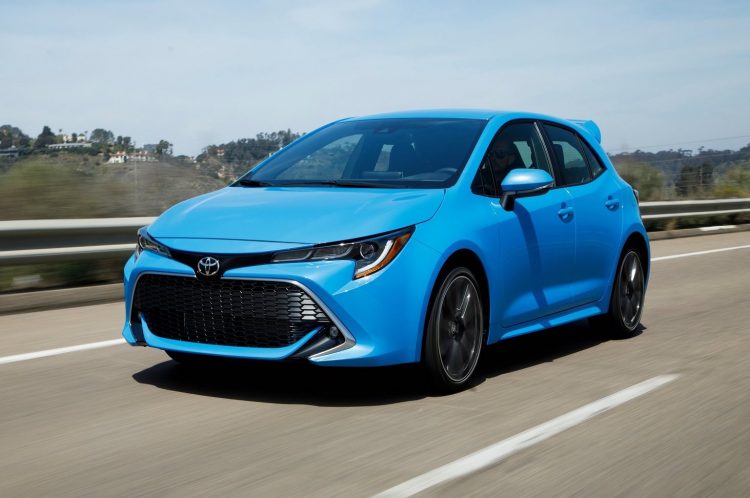 Australia’s favourite small car is about to undergo a major model update. The new model really is all new, based on Toyota’s latest Toyota New Global Architecture platform, promising improved driving dynamics and enjoyment, as well as increased safety and practicality. 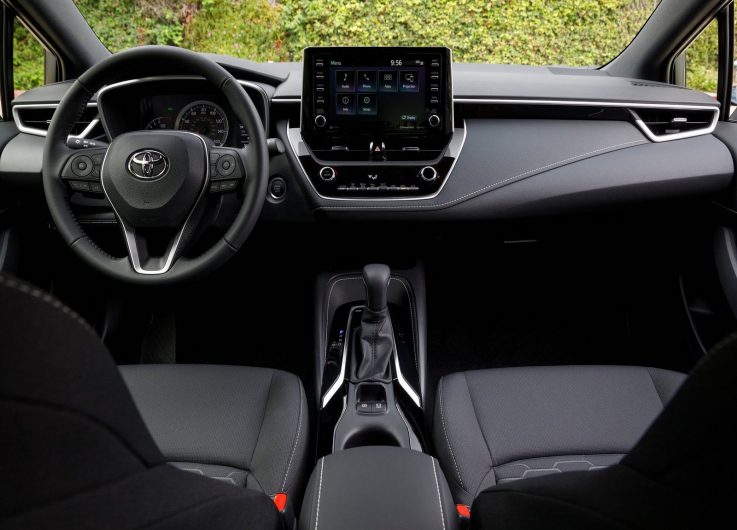 All variants will also come with lane departure warning with steering assist, with an audio and visual warning. These systems will be standard on all three variants headed for Australia. Local buyers will be able to select from the entry Ascent Sport, to the mid-spec SX, to the sporty ZR sitting at the top of the range.

Other standard highlights confirmed include automatic high-beam and road sign recognition, while the SX and ZR add blind-spot monitoring, with the ZR also getting head-up display as standard. All CVT auto models will also come with lane trace assist (LTA) which works in conjunction with the adaptive cruise control to keep the car centred in the lane.

With such a wide spread of standard safety tech, the new Corolla is expected to continue its market segment domination. Last year Toyota Australia sold 37,353 examples of the Corolla, outselling its closest rival, the Mazda3, by over 4500 cars. The new model goes on sale in August. Prices and final specs are yet to be announced.