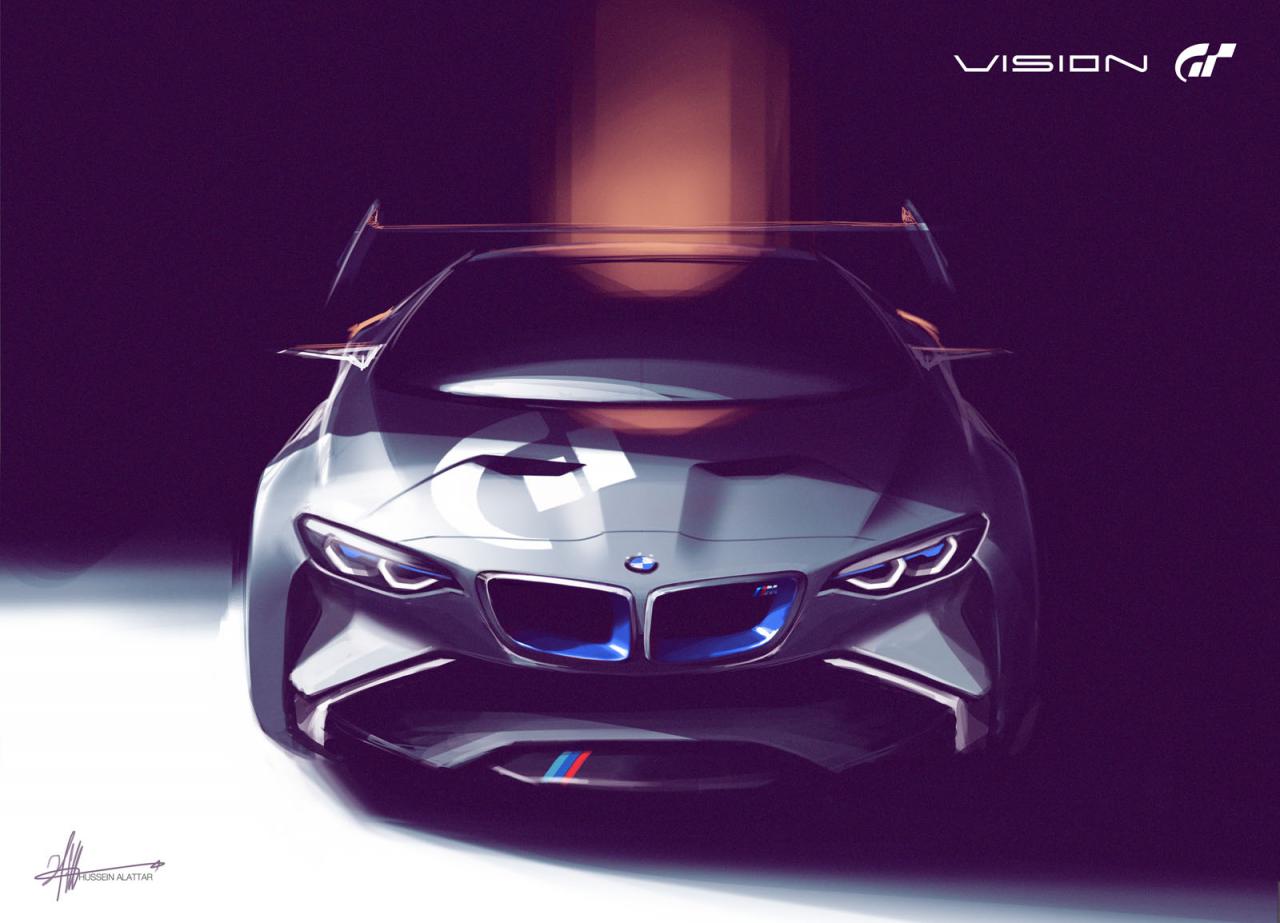 BMW has revealed a new Vision Gran Turismo concept, created specifically for the upcoming Gran Turismo 6 Sony PlayStation game. The car looks to be a more dramatic version of the new i8. 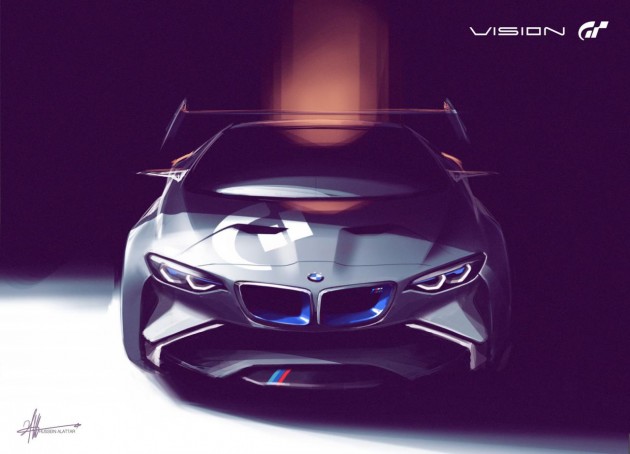 Isn’t it interesting that a company would create a bespoke virtual car exclusively for a computer game? Adrian van Hooydonk, senior vice president of BMW, says,

“Gran Turismo and BMW share a genetic passion for cars – both modern and classic. I’ve followed this racing game franchise from its beginnings and am extremely excited about the increased visual realism of Gran Turismo 6 and its incredibly authentic driving experience.”

The concept blends a dynamic sports coupe layout with a level of “unmistakable” racing genes. Specific details on the engine haven’t been mentioned, however, BMW says the car was created without any constraints, with the design freedom inherent of a virtual car.

The concept, like many others that will be available in Gran Tursimo 6, will be accessible as ‘downloadable content’. Alfa Romeo and Volkswagen will also offer a Vision Gran Turismo concept in the game.

Gran Turismo 6 is set to hit stores internationally just before Christmas. Click play below to see the latest preview.