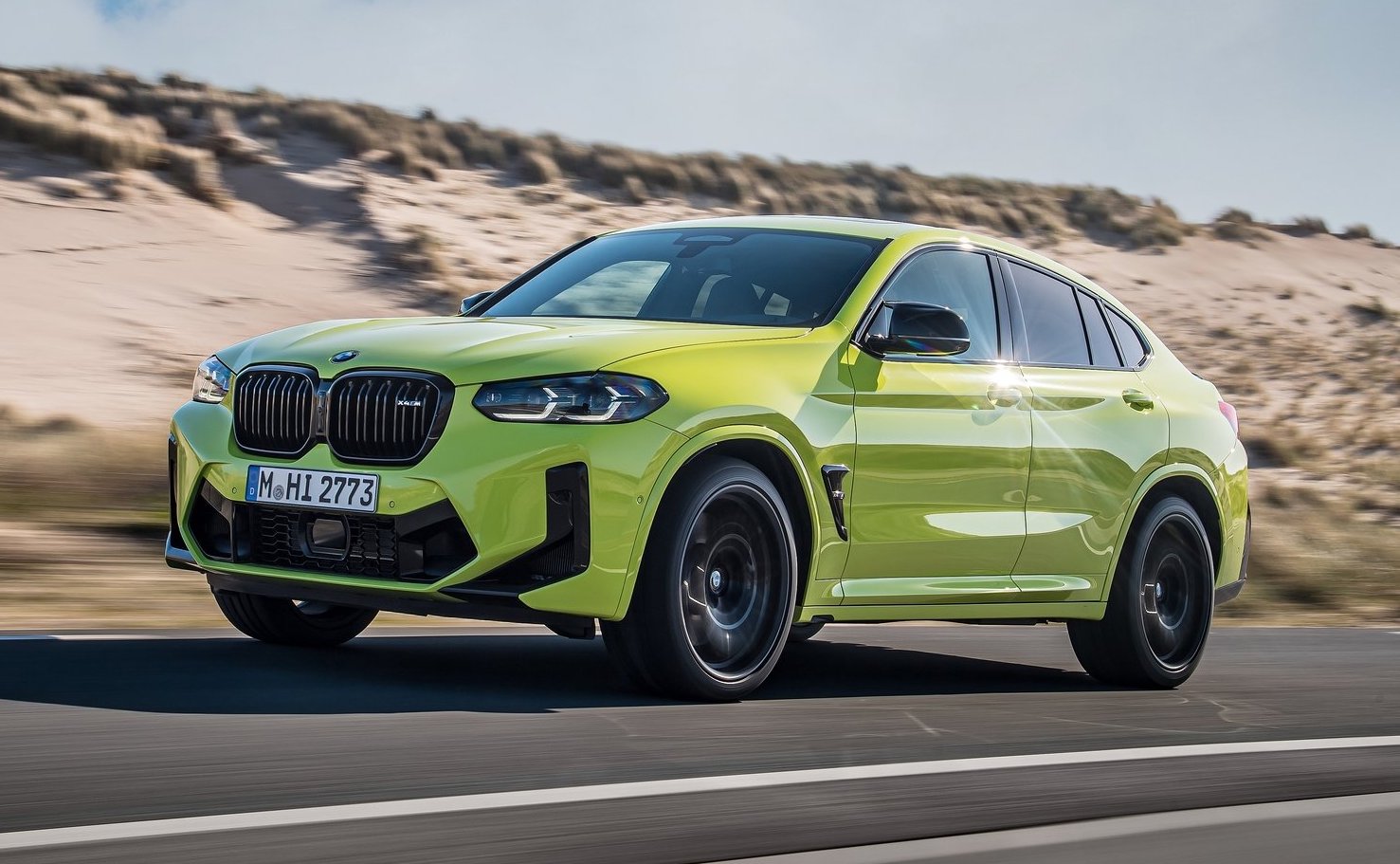 BMW is celebrating a successful first half year (H1) of sales, with the wider group (including MINI and Rolls-Royce) managing to report a 39 per cent jump on last year, globally. Sales in Australia are also up 14.7 per cent. 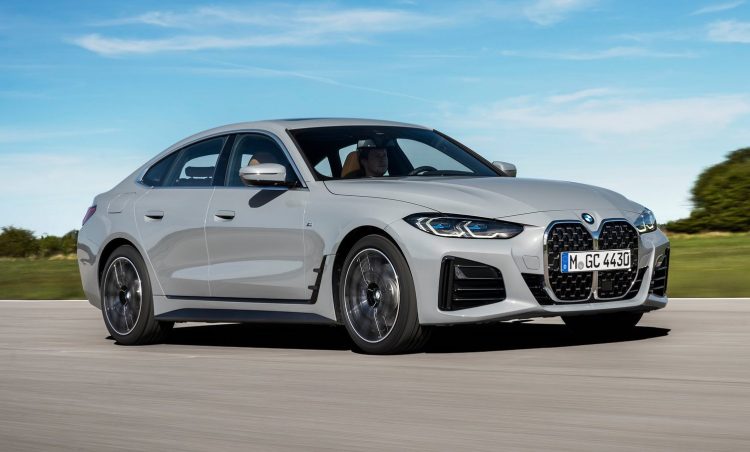 BMW Group reported 1,339,080 sales in the six-month period, including MINI and Rolls-Royce, which is up 39.1 per cent on the same period last year. And this wasn’t only due to the coronavirus pandemic last year. BMW says the latest figures are an all-time high for the group, even surpassing 2019 H1 sales by 7.1 per cent.

Of those, 153,267 were made up of electrified (hybrid and electric) vehicles, a figure that’s up 148.5 per cent on last year. BMW also says 36,089 of those were of fully electric vehicles, up 183.9 per cent. Compared with its key rival, Mercedes-Benz sold 121,500 electrified (hybrid and electric) vehicles across the same period. BMW is planning to have 12 fully electric models in its showroom by 2023, globally. Speaking about the results, Pieter Nota, board member at BMW AG, said:

“Thanks to our strong model line-up, high customer demand worldwide and our excellent operating performance, we were able to achieve a new all-time high in sales in the first half of 2021. It is particularly pleasing that we were able to more than double our sales of electrified vehicles. The iX and the i4 embody a new era of electromobility for BMW and I am looking forward to seeing both on the roads from November. High incoming orders for both models confirm our customers’ strong interest in these highly emotional vehicles.” 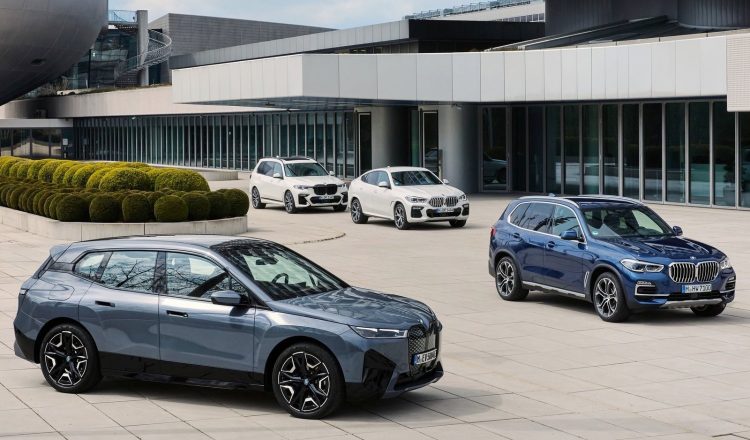 Here in Australia, BMW Group reported 16,229 sales, which is up 14.7 per cent compared with January to June last year. The strongest performers were sales of MINI brand products, contributing 2098 sales (up 35.4 per cent), as well as sales of the BMW 4 Series (594), jumping 178.9 per cent. The arrival of the new 4 Series helping with this.

BMW’s hatch and sedans no doubt played a huge role in the overall sales increase, recording 19 per cent growth overall, but its SUVs have also performed strongly so far this year. Sales of the X1 are up 23 per cent, while the X3 and X5 have jumped 9 and 33 per cent, respectively. Overall, sales within BMW’s SUV lineup have grown by 7 per cent in Australia this year. 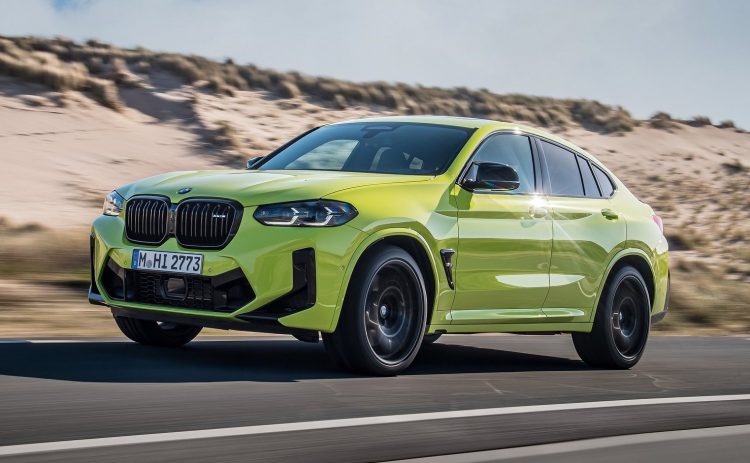 The upward trend is expected to continue for the brand, locally, as it aims to introduce a string of new models. These include the new X3 and X4, and new M3 and M4 variants. The all-new iX fully electric SUV is also scheduled to land here in the fourth quarter of this year.

In relation to the semiconductor shortage which is causing big delays for a number of vehicle brands (and other industry sectors), BMW said in a statement: