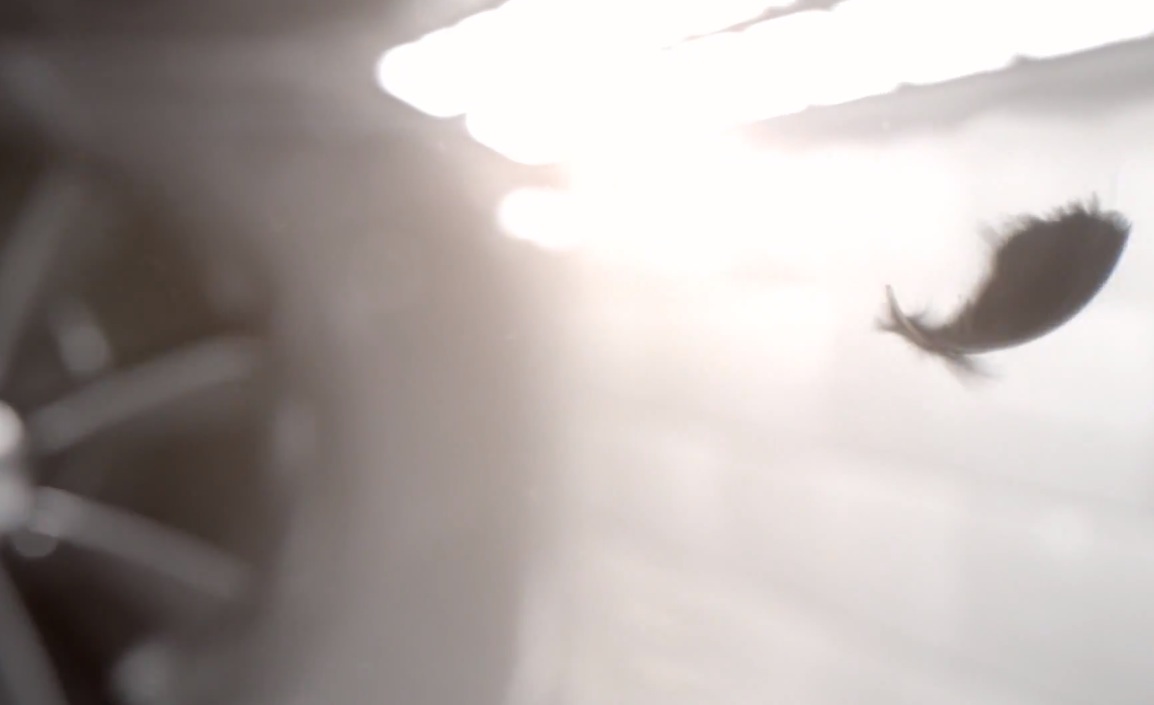 The sports car market will soon welcome the new McLaren Sport Series, as confirmed by McLaren. It will sit in as the company’s new entry-level model, sitting beneath the 650S. 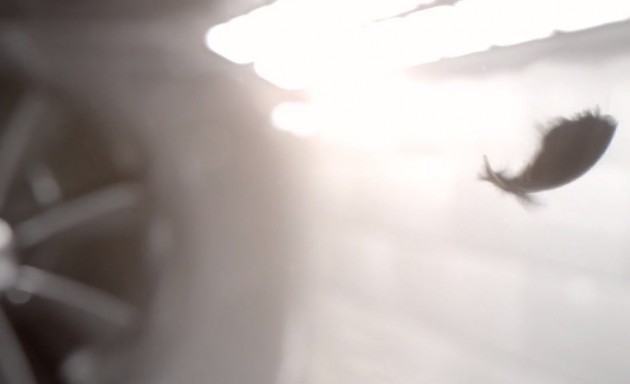 Up until now it has always been referred to as the P13, which is the internal codename, but now the name is confirmed. It will be the company’s third production model, showcasing ‘pure McLaren’ credentials inspired by the P1 and 650S.

Specifications and so on are being kept under tight wraps at the moment. The British company has confirmed it will come with a carbon fibre chassis though, and a mid-mounted V8, like the other two models.

According to reports the Sports Series will use a version of the 3.8-litre twin-turbo V8, producing around 340kW. McLaren CEO Mike Flewitt has spoke about the model in previous reports, saying that it will be a more usable and more affordable car, but it will be an actual sports car.

With a predicted price tag of around AU$220,000, it will be a direct rival to vehicles like the Porsche 911 Carrera S and the Jaguar F-Type V8. Like these offerings, the McLaren Sports Series is expected to come in coupe and open-top spider form, if eventually.

McLaren says the car will make its global debut next year. To build up suspense the company has introduced a marketing campaign called BlackSwanMoments. It will involve 13 chapters which take a look at history and special moments. McLaren explains,

“The launch campaign will plot the history over 13 chapters of true game-changing – Black Swan – moments from around the world and within McLaren’s. Over the course of the coming weeks, McLaren Automotive will be using the hashtag #BlackSwanMoments to tell stories that have truly changed and challenged people’s beliefs.”

Stay tuned for more updates and details that will no doubt be drip-fed to the world over the next couple of months before its debut. In the meantime you can click play below for a little preview.