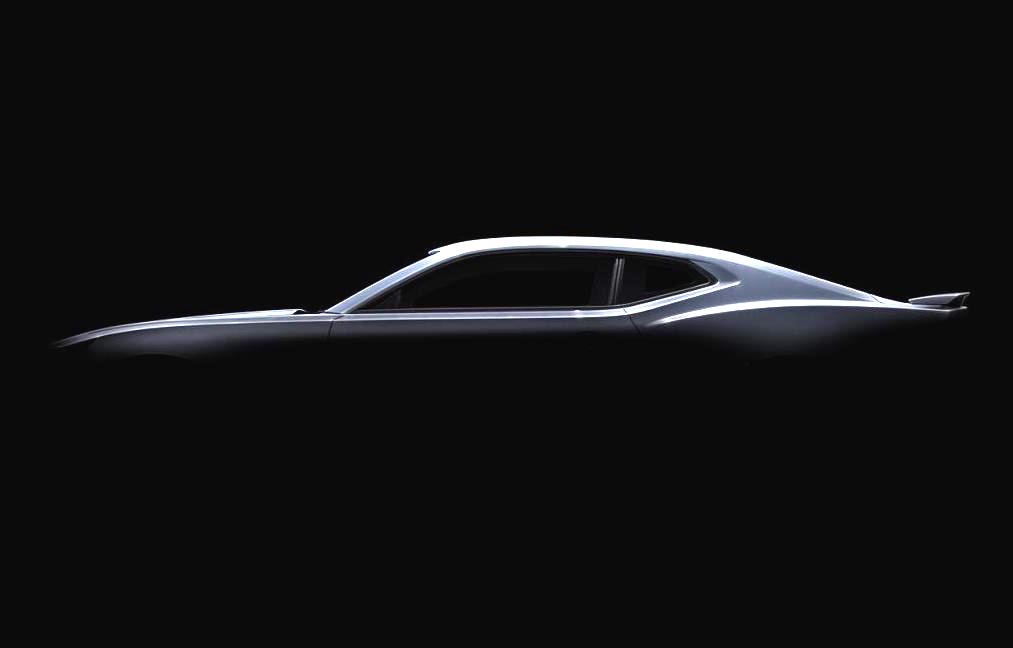 It looks like Chevrolet is now well and truly adopting the drip-feed teaser marketing idea for the next-gen Camaro, with yet more glimpses of various parts released online before its big debut on May 16. 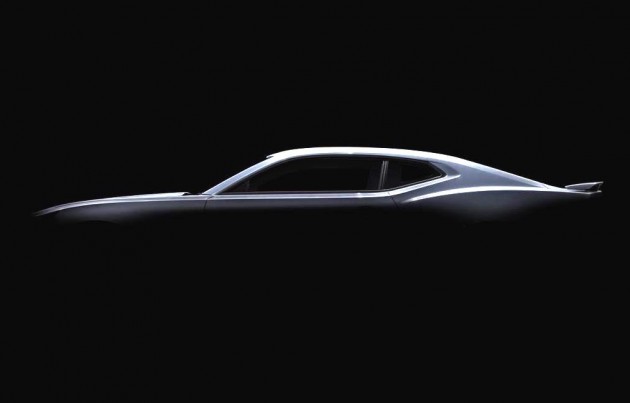 This time we get to see the new nose and grille layout which, like the rest of the body, has been subjected to 350 hours of wind tunnel honing. Chevrolet says the engineers spent considerable time with the grille angle while ensuring it retained the new-look design.

Chevrolet has also devised a new air dam system. Instead of a traditional layout, the engineers developed a flush belly pan that is wrapped from the front grille, all the way down to the centre of the car. There’s also small spats on the front corners. The new layout helps to reduce aerodynamic lift by 30 per cent.

“The importance of aerodynamics increases exponentially as we increase vehicle performance. As engine output increases, we need more engine cooling. As acceleration and top speeds climb, we need to reduce lift for better high-speed stability. However, we cannot make any changes at the expense of increasing drag, which can hurt fuel economy. To balance these different aerodynamic targets, we tested literally hundreds of changes on the new Camaro, millimeters at a time.” 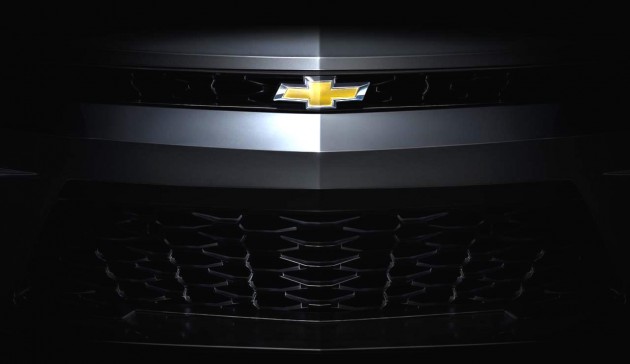 As previously revealed, GM will unveil the 2016 Chevrolet Camaro, the Camaro 6, on May 16 at a special event at Belle Isle Park in Detroit. Market entry is set to take place later in the year.