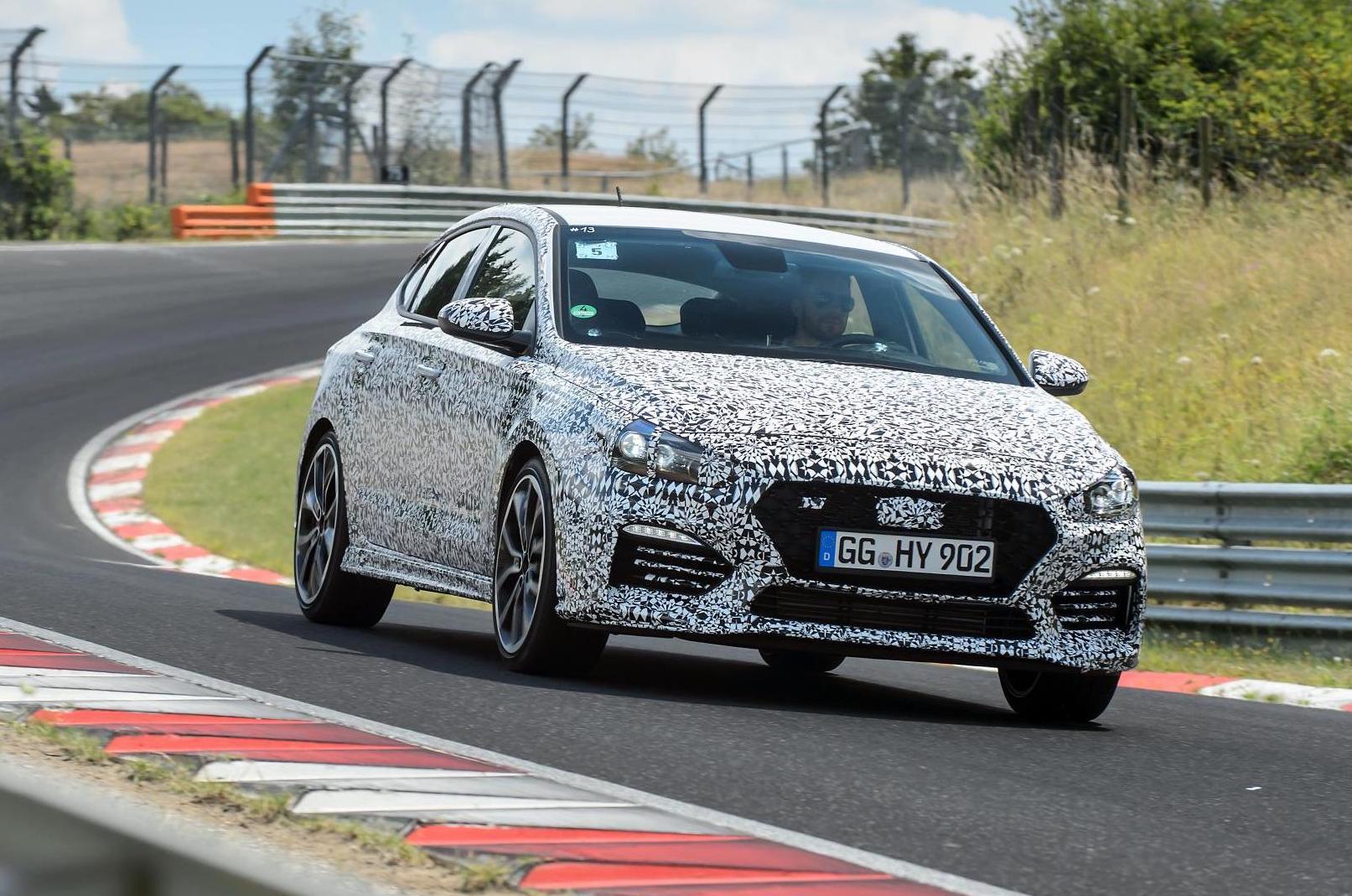 The next chapter in the Hyundai N catalogue will debut later this year, with the arrival of the Hyundai i30 Fastback N. Hyundai has just released some preview images to get the juices flowing. 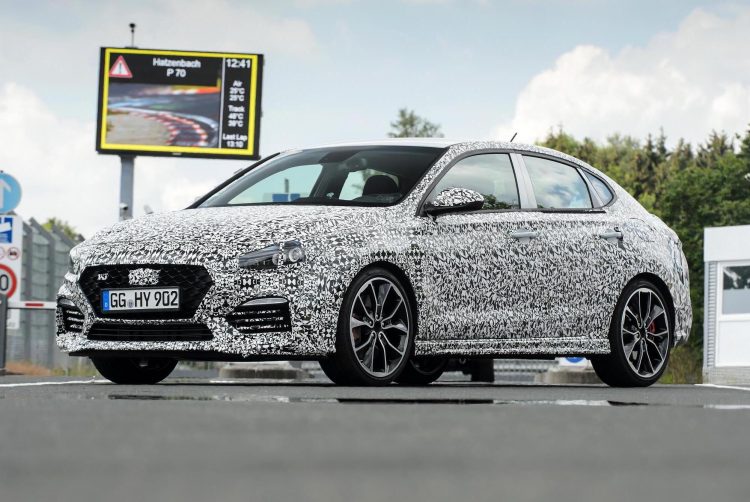 When Hyundai launched the i30 N hatch earlier this year, we, among others, were blown away by its power, subtle good looks, and general fun-driving character. The hatch will soon be joined by the Veloster N, revealed in January this year.

Later this year though Hyundai is going to be introducing the N version of the i30 Fastback. The i30 Fastback in regular form won’t be heading to Australia any time soon, despite its rather elegant design and practical five-door coupe layout, but as we understand the Fastback N performance model will go on sale in Australia (update below).

Engineers are currently putting prototypes through their paces in Europe and around the Nurburgring as they hone the performance and reliability. Hyundai is using its technical centre at the Nurburgring to assist with the project. 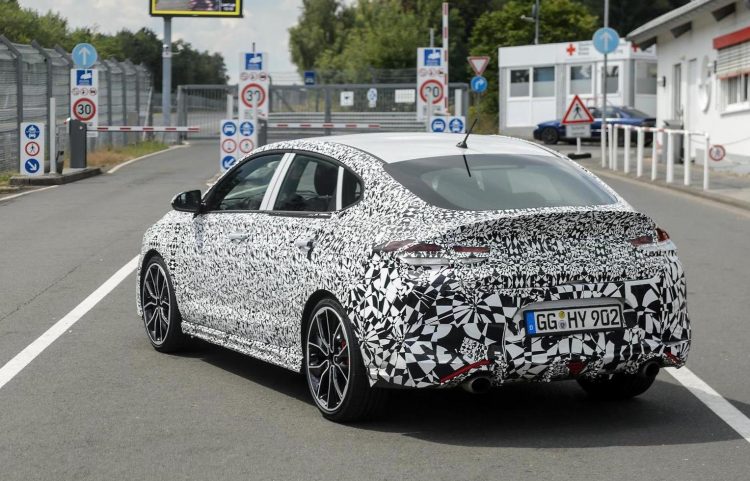 According to a recent statement by Hyundai, development is in the final stages. And by the looks of this prototype pictured, the body and design looks pretty much ready for the showroom. Aside from the disorienting camouflage wrap, of course.

It looks like the Hyundai i30 Fastback N will come with the same 18-inch alloy wheels as the hatch version, while sporting a similar front bumper bar with a little spoiler lower down, discreet N badge within the grille, enhanced side sills, and a diffuser-equipped rear with dual exhausts.

As far as we know the Fastback version will come with the exact same specifications as the hatch. This means a 2.0-litre turbo four-cylinder producing up to 202kW, sent through a front-wheel drive system. It’s believed that unlike the current i30 N hatch, a six-speed manual and a dual-clutch auto might be offered for the Fastback N.

More details will be revealed closer to the car’s launch, which is locked in for “later this year”, Hyundai says.

UPDATE: Hyundai Australia has confirmed the Fastback N will go on sale locally in 2019.