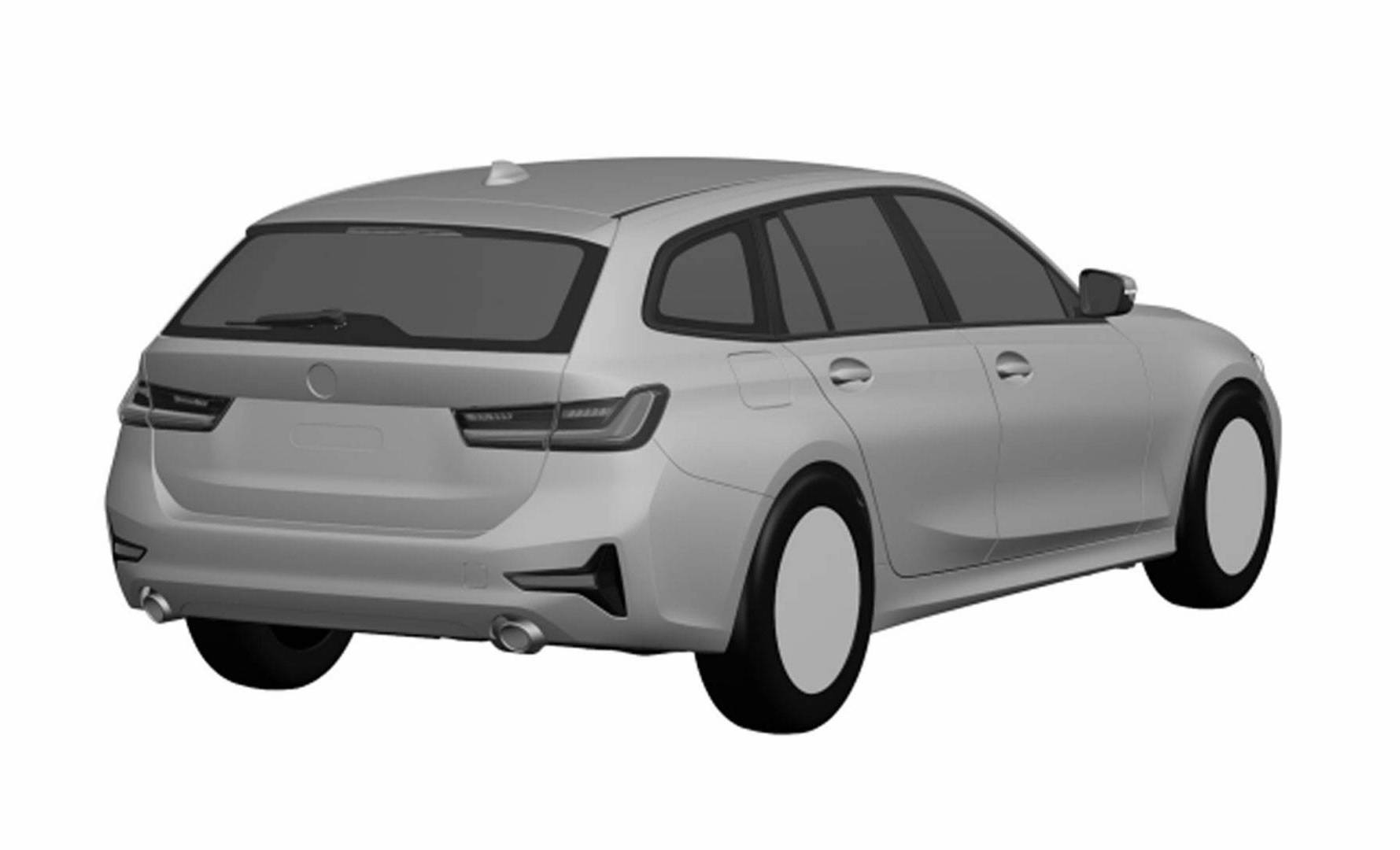 BMW revealed the new G20 3 Series last week, but only in sedan form. Thanks to a patent application finding, we now get a glimpse of what the new 3 Series Touring wagon will look like. 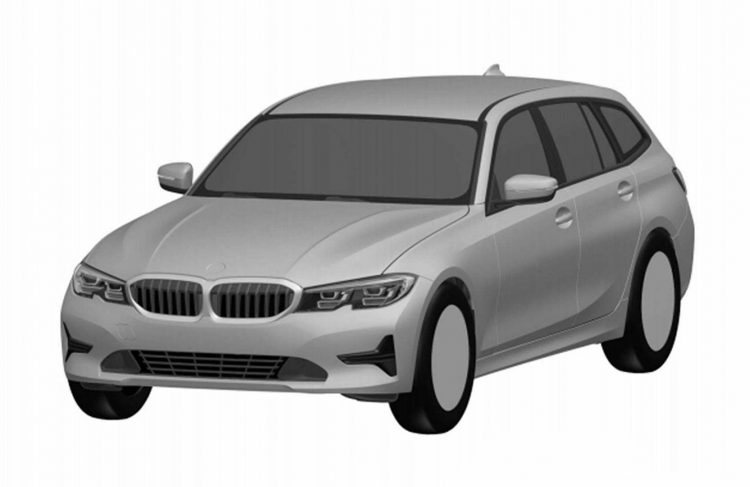 These images were found at the Brazilian Instituto Nacional da Propriedade Industrial (national institute of industrial property), clearly outlining the exterior design of the new wagon. And as you might have presumed, it borrows the same design theme as the sedan.

At the front it looks like the wagon will be pretty much identical to the sedan, featuring the new-look headlights with a semi-separator tick between the twin elements on each, and some wide front grilles that are pushed together with no gap in between. There’s also some three-pronged vent clusters in the lower corners.

Around at the back is where things get a little more interesting. BMW designers have applied very similar taillights to the wagon this time. Usually the wagon gets unique units. There’s also the same vent clusters in the lower corners, exactly like on the sedan and similar to the front end. Obviously the boot lid is replaced with a traditional tailgate lid, with a steeply-angled rear windscreen maximising cargo space. 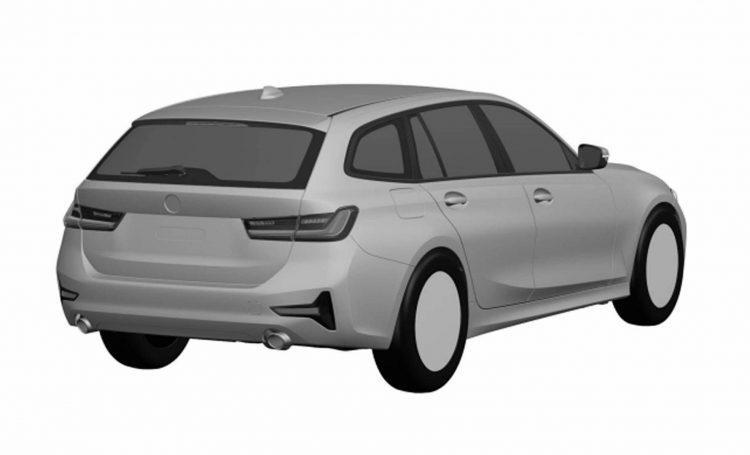 Everything else is expected to carry over from the sedan, including the powertrain options. In various markets, the new 3 Series will be offered in 320i, 330i, and yet-to-be-confirmed 340i (possibly called M340i), as well as 318d, 320d, and 330d to cover the diesel spectrum.

Power outputs range from 135kW, 190kW and an expected 250kW-plus, respectively, with the diesels generating 110kW, 140kW and 195kW, in order of the listed variants above. It’s unknown which of these will be presented with the wagon, particularly in Australia where the wagon lineup is often streamlined.

An official reveal of the 2019 BMW 3 Series Touring is expected in the coming months. Stay tuned.