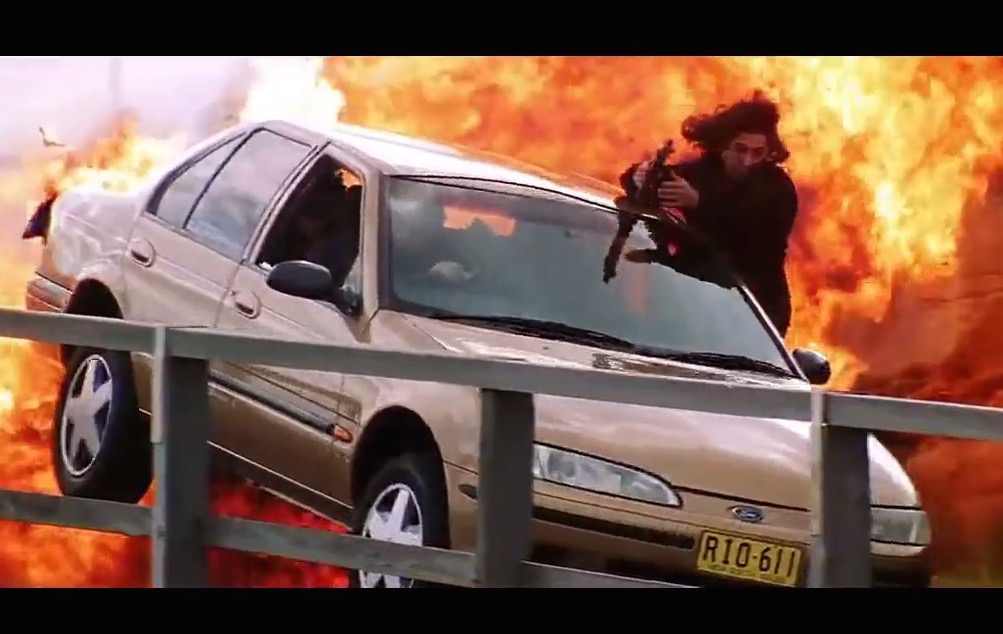 In its 56-year career, the Ford Falcon became a cultural icon for many obvious reasons before local production sadly came to an end last Friday. The Falcon was the taxi of choice for decades for its simplicity and space, a formidable race car on the track and at many points in time, the family car of choice for many Australians. It ultimately became a victim of its own ubiquity, as nobody wanted a taxi cab as their personal car. It achieved cultural status in other ways too, scoring plenty of screen time, sometimes even in Hollywood blockbusters such as Mad Max.

In no particular order, here are our top 10 Falcon cameos in film and TV. Please shout out to us if you think we missed some important additions.

The four Mad Max films spanning from the 1979 original to the 2015 Fury Road featured a supercharged V8 XB coupe in post-apocalyptic surroundings – including You Yangs. With the original three starring Mel Gibson and also some sedan interceptors, the most recent one sees a reprisal of the XB coupe among some very sinister and deadly concoctions. As the Falcon begins its journey into Valhalla all shiny and chrome, this will probably be remembered as its most prominent role. 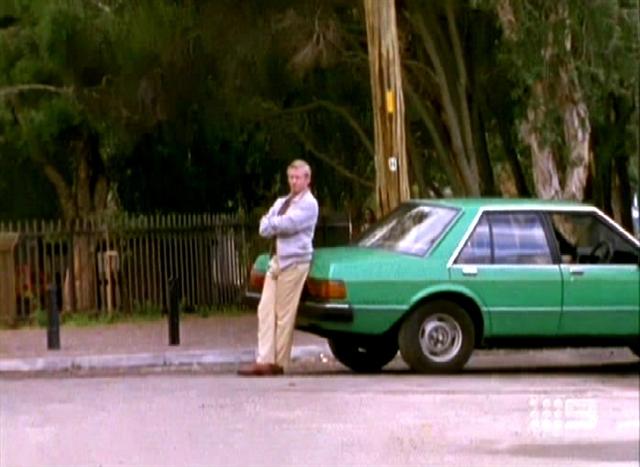 An Australian classic about a dark chapter in our history concerning former detective Roger Rodgerson and Neddy Smith. Murder cover ups and drug dealings are rife throughout this mini series which alludes to one of the most infamous periods of NSW Police’s history. Often the detective’s car of choice was a green XD Falcon sedan. 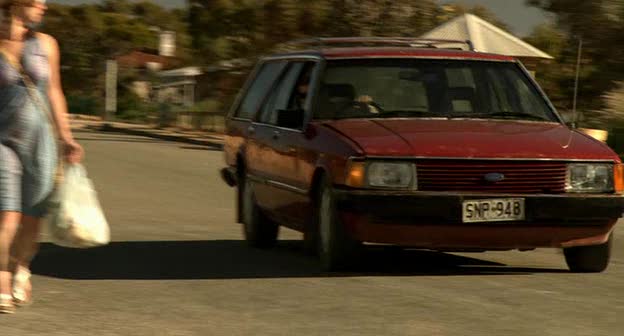 A red XD wagon was used by backpacker kidnapper ‘Mick’ (John Jarrat), to lure in unsuspecting backpackers, in the 2005 horror/thriller inspired by the Ivan Milat murders of the early 1990s. The well-used XD was perhaps the perfect car for the chilling scenes.

Although it was never sold in the US, the EF Falcon was Australia’s best-selling car of 1995. Mission: Impossible II was filmed on location in Sydney, so some of our cars were explosively sacrificed as props, including two EF sedans and a Holden VS Statesman. If you’ve never seen an EF Falcon perform a handbrake turn, slide, and flip over several times, here’s is your chance. 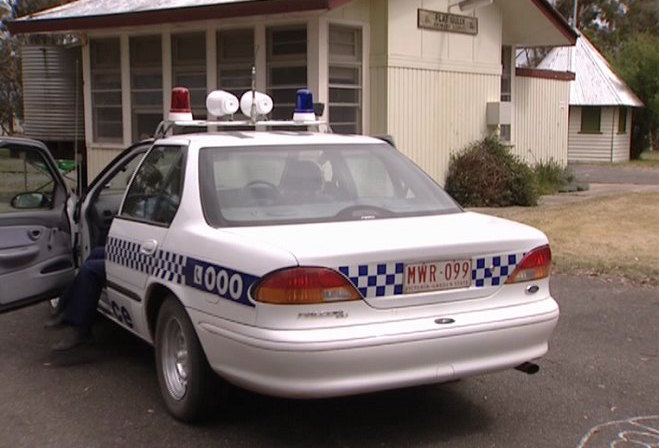 One of our favourite cop dramas routinely used Falcons as the police and detective cars, until 2003 when they were supplanted by Holden in the show’s twilight years. Falcon fans should bookmark this series as it will be a nostalgic walk down memory lane once the Falcon’s demise really hits home in the coming years and decades.

The most highly sought after and succesful racing Falcon, the XY GTHO Phase III, stars among plenty of other muscle cars in a tale of mechanics and illegal street racing. This is one of the most iconic Australian auto films ever made, especially for Aussie car fans. It was predominantly filmed in Port Kembla, Wollongong, near Sydney. 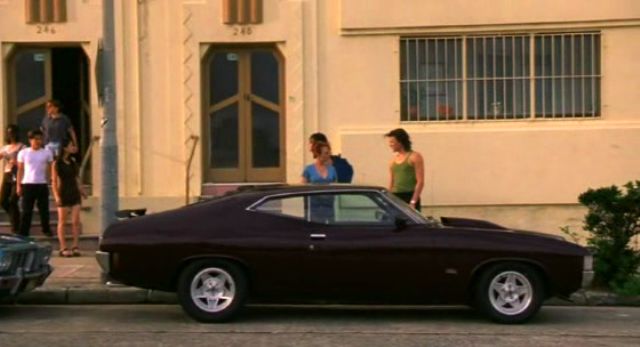 Starring Heath Ledger and Rose Byrne, this crime hit based in Kings Cross features several Australian vehicles. The most notable is a black 1973 Ford Falcon XA GT, which, like many of the cars featured here, is used for a number of epic car chase scenes.

Josh Abraham’s 1998 hit Addicted to Bass, with Amiel Daemion, features a recreation of the original Mad Max trilogy’s XB Interceptors and coupe. An alternate version contains Amiel in what appears to be an audio installation shop, with an EL Falcon being outfitted with some thumping SPL sub-woofers and an Alpine head unit with a motorised screen. Joining it is a red Holden VR Commodore ute. 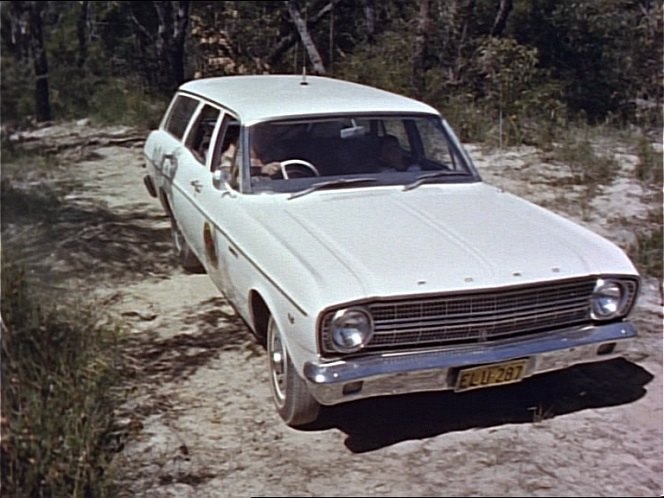 One of Australia’s most well-known exports was Skippy the Bush Kangaroo. The TV series featured a white XT wagon driven by the park ranger to keep baddies at bay. The show was perhaps one of the best advertisers for the Falcon, having been shown in various countries including Canada, Mexico, Spain, Italy, and even Germany where it was titled Skippy, das Buschkänguruh. 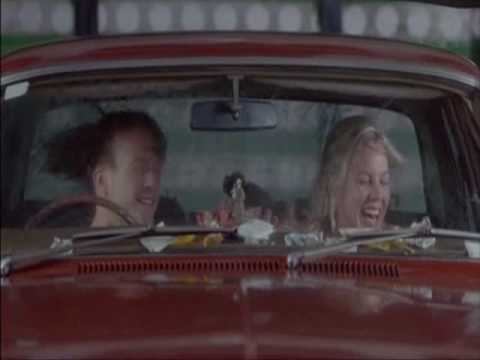 The 2006 film featured Heath Ledger and Abbie Cornish as a couple trying to scheme their way to get ahead, tragically entangled in a heroin addiction. The ZD Fairlane features heavily throughout the film.